What Do Playables Mean to the Mobile Marketer? 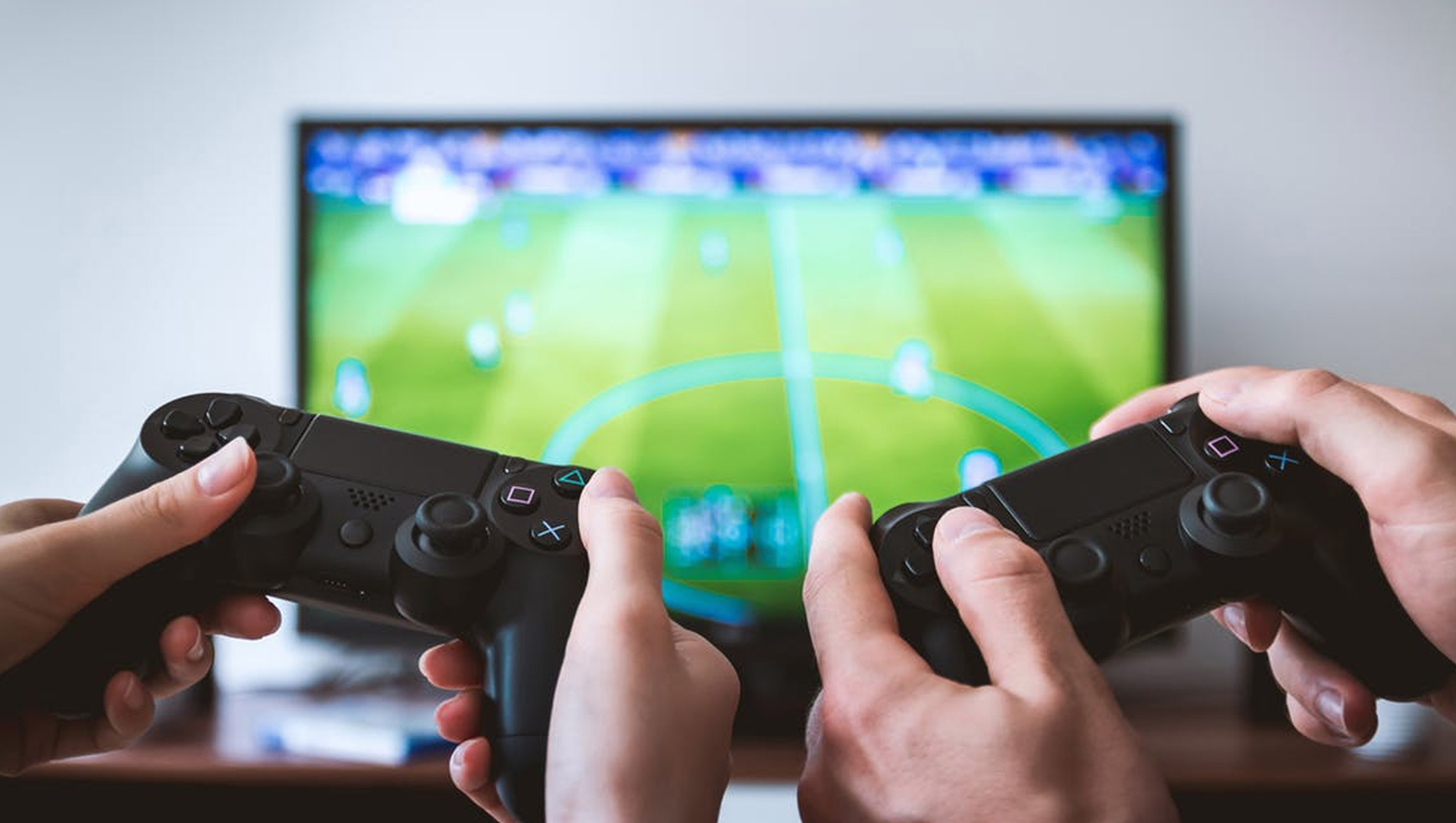 Banner, interstitial, video and rewarded video are the norms of mobile advertising. So where is the future coming from?

Back when I was a kid in the 1990s, my father was given a heavy, dusty PC from my uncle that would only play DOS games on a CGA monitor that displayed only 4 colors at a time. My mother enjoyed playing with the computer and had discovered a company that would sell different floppy disk games and software for just $1 per disc. She would pour over the catalog and choose a few games for me and my brother and some software for her love of clipart or cool printable certificates to give out at school to the children she worked with.

Those games introduced me to the world of freeware. An opportunity for you to look at a new game, get excited by playing a few levels, only to be asked to purchase the game if I wanted to continue. It was a great idea and for many in the industry, the only way to make money in an emerging and difficult market. The floppy disk later grew into the demo CD that came in gaming magazines filled with the top demos and then the downloadable demo, allowing many to test out a few minutes of gameplay before dropping $60 on the next best game.

Read More: Create Interactive Mobile Ads for Facebook in Under an Hour with the Synative Playable Studio

This model and the “try before you buy” method for marketing has always been one of the most effective ways to demonstrate a product in many sectors other than the king of advertising, “word of mouth.” The ability to allow a consumer to use all five senses by using the actual product creates a better connection to the brand when it meets or exceeds the demand a consumer has for the item.

Working in the mobile app industry, trying to promote your app or game can be a very frustrating task. Currently, it’s estimated that in 2018, over 6,000 new Android apps are released every day. Finding the best advertising for your app with the technology available has been a challenge for the modern app marketer, with a long history of banners, pre-play and post-play ads, and video ads used by both games and applications.

The current state of each of these types of ads is falling significantly due to the increased prices being asked for by ad networks. This is making many companies look towards creating more cost-effective ways of improving ROI of ads such as A/B testing, intelligent bidding, and improved analytics that finds what attracts a mobile user.

With the advent of HTML5 on iOS and Android, more companies are looking towards its robust use of JavaScript to create new and impressive interactive demonstrations of their game to build more interest in the full product. These are called “Playable advertisements” or “Playables” for short.

Looking at the ROI for these types of advertisements has been very good compared to the price of other ads. Kongregate released their own numbers on this new trend showing a massive increase in eCPM of $17.24 vs. $5-7 for video ads as well as a conversion rate of 38.5%. We can also attest to this as our testing at Synative has found a much higher CTR from ads created from our Synative Playable Studio, compared to other. As someone working with playables every day, it’s easy to see why they are much better than other types of ads.

Studies have shown interactive ads give a 47% increase in time consumers spend on an ad compared with non-interactive ads. To a marketer, that means more time for the consumer to gain knowledge of the product, brand, and company.  One example that has really excited people are AR ads that allow people to interact with the world with an ad. Domino’s in Japan had an explosion of pizza deliveries after they allowed a popular online character, Hatusne Miku, to dance for you when you scanned the QR code on the box. Check it out!

Building an ad that people can watch over and over again with different options is very difficult, but can create a lot of excitement for the chance to try the ad again.  The classic “Choose Your Own Adventure” books grew in popularity in the 80s and 90s thanks to the idea. Replayability also makes for more social buzz as we’ve seen with Old Spice deodorant and unfortunately with the Chevy Tahoe. A great example is Adobe’s Dave Werner, who took the chance to show off the company’s Adobe Character Animator with an interactive and replayable cartoon. Watch it here.

Mobile campaign attribution tracking can go a lot farther with playables as we have discovered ways to improve on the ad attribution used in tracking can also reward the consumer. A great example we share is that a gamer will watch a playable video where the hero has to pick between three doors. The door they choose gives them a sword, armor, or shield and the video shows the hero defeating the evil in the ad with that item. The player then can receive the item they chose as a free gift when they download the app with the help of attribution. These allow for not only a better understanding of your consumer but added enjoyment when rewarded for watching the ad and for their choice.

Playables will probably not beat out many types of advertising today in volume, but with more and more research, they are starting to become one of the very best ways to attract attention for your product or brand. As this research continues, we’re starting to see the wave of playable ad interest coming from companies both in the mobile gaming space, but in other advertising verticals. Marketers are now looking towards a few boutique developers willing to build you an HTML5 mobile ad for a fee and a waiting period.

But at the cost of blowing our own horn, we are looking forward to the chance to allow marketing groups their own autonomy and be allowed to create their own playables. Synative is one of the first companies allowing for a high-level design that allows developers to add their own videos, images, and sound to create highly interactive ads that can be used in social networks and mobile ad networks.

With better tools, we’re making very exciting ads in hours with an ease that allows multiple A/B tests to be created.

Playables are the new trend in mobile advertising and are finding a large acceptance among the gaming market as game developers find new ways to have gamers discover the fun in their app. But this doesn’t have to end there as we can see multiple markets looking to improve and impress everyone with more interesting and fascinating ways to get brand attention and product recognition.

Luke has been lucky enough to work in the marketing sector of the Chinese game industry. In his past life, Luke was in games sales, a programmer, a game tester, customer service, community manager, a podcaster, and a video game journalist. Becoming a “Jack of all Trades” has given him an understanding of how the industry works from every facet and enjoys teaching others about the issues they may face in China and the gaming sector.

3 Ways AI Can Boost Profitability in the Digital Economy

The Importance of Loyalty During Economic Downturns