Why Your Visual Content is Worth its Weight in Gold 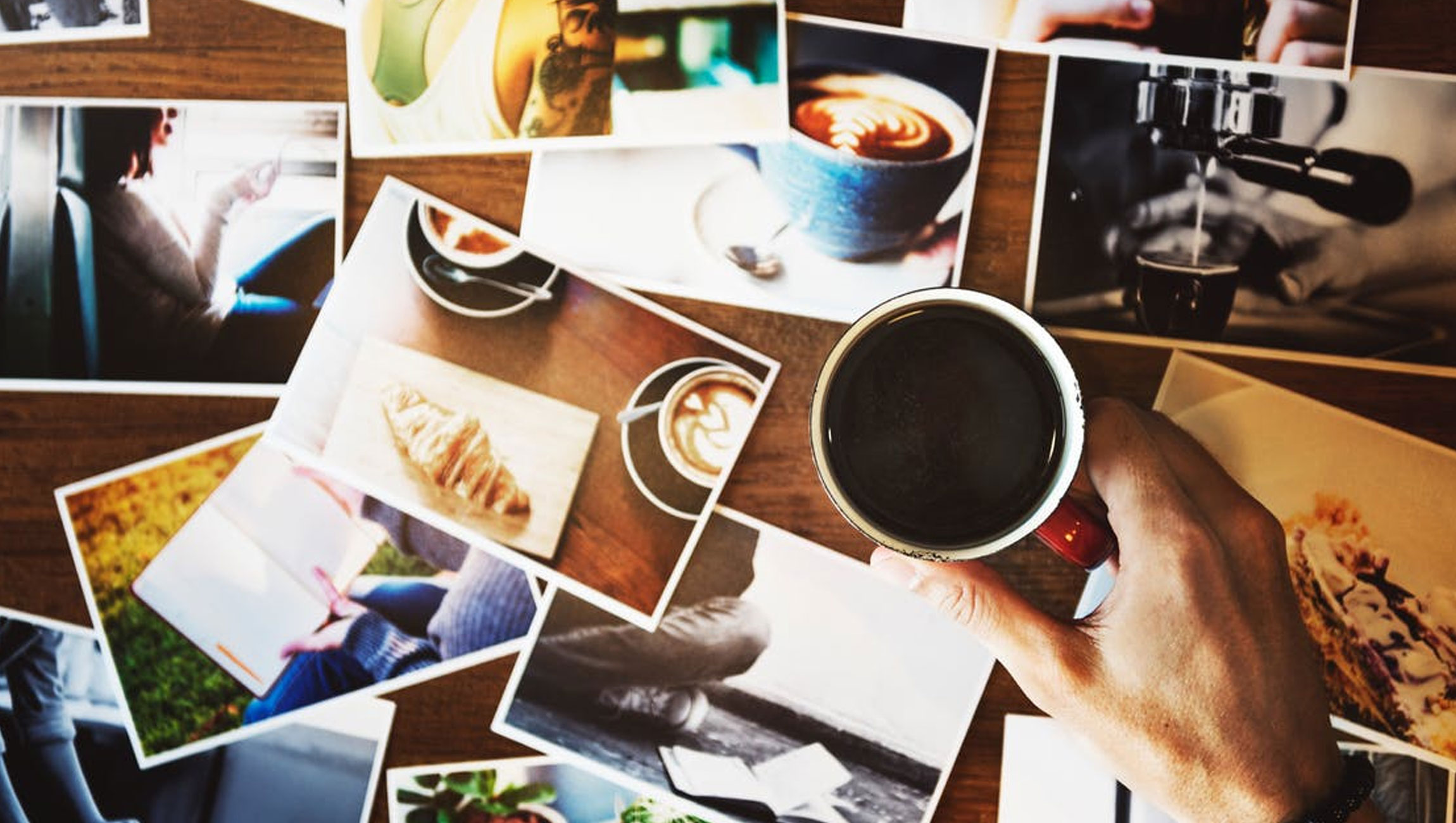 Most, if not all, marketers today understand the importance of digital media and the ways in which visual content increases engagement and boosts brand awareness. As the use of visual assets grows so does the understanding of their bottom-line impact. What was once an effective tool for connecting with prospects and customers has become a business-critical imperative.

Let’s examine why visual content is more important than ever and how to implement it into your marketing campaigns:

Facebook posts from brands that included images earned 87% of all engagements, and visual content is 40 times more likely to be shared on all social platforms versus non-visual content.

It’s also reported that consumers remember 65% of the content they see three days later when visuals are present compared to just 10% of text-only content.

Infographics are shared and liked three times more than similar content on social media and 41.5% of marketers believe infographics are the best-performing visuals of them all.

With the numbers quantifying consumers’ insatiable craving for all things visual, how can marketers quench their thirst?

Read More: How to Make Video a Better Part of Your Content Strategy

Let’s dovetail on the marketing strategies mentioned above to share best practices and ideas:

You know the saying, “A picture is worth a thousand words.” It’s one thing to hear or read about events, current or historical; it’s quite another to absorb the weight of difficult realities when presented with storytelling images. American photojournalist Dorothea Lange is perhaps best known for her iconic Depression-era images, which were distributed for free to newspapers around the country and are recognized for bringing about a broader understanding of the Great Depression and the widespread suffering it caused.

The same holds true for photographs connoting more positive images whether it’s a Labrador puppy snuggling with a baby or a breathtaking Hawaiian sunset. Visuals convey what words often cannot.

Helpful tip: Find a meme on the web or quickly create your own to delight your audience’s eyes with humor amidst paragraphs of text.

Read More: If A Picture’s Worth a Thousand Words, Then Visual, Interactive Content Is Priceless

You know that calls to action in your social posts is a best practice, but you also need photos, videos and other visual goodies to stand out in the crowded arena of social media. Give deep thought to your optical elements, and make sure to preview how your posts look on smartphones and tablets, considering mobile devices drive 60% of social time.

Because infographics rely so heavily on visuals, give much consideration to the headline, subhead or brief intro sentences. They should convey as much information as possible in minimal wording.

Helpful tip: Try to keep your infographics as uncluttered as possible or else key messages could be as tough to locate as the red-and-white-striped character in Where’s Waldo.

Instead of a narrator or spokesperson conveying essential pieces of information through spoken words alone, enforce the messaging with on-screen stats, graphics and more.

Pro tip: Don’t be afraid to try something new like 360-degree videos, which can garner 29% more views than the same video in a traditional format.

The power and importance of visual content cannot be understated, and these gold nuggets will yield the maximum return if you have the right tools and a bit of imagination.

Business executive with deep experience in SaaS and software markets and keen insights into Big Data, analytics, e-commerce, and middleware.

Does GDPR Put EU Companies at an Innovation Disadvantage?