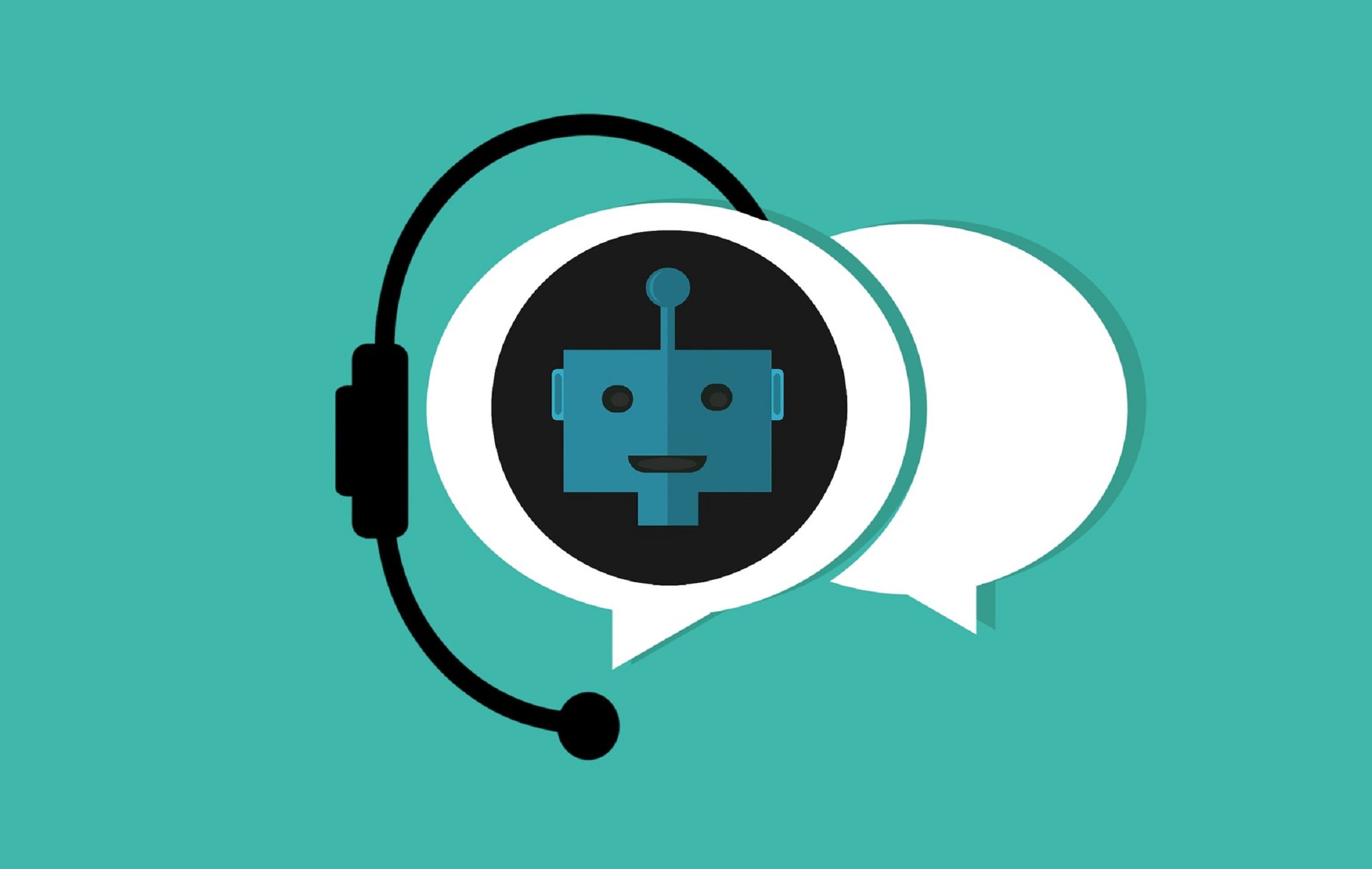 The most recent language model, Chat GPT, is an Open AI (Altman, Musk, and other Silicon Valley investors created an artificial intelligence research non-profit organization in 2015) that was created and trained exclusively for conversational engagements. Sam Altman’s OpenAI released ChatGPT on November 30; it has since taken the tech industry and the internet by storm.

The latest chatbot from OpenAI, which was launched in 2015 by Elon Musk and Altman, is capable of understanding human speech and producing in-depth writing that is appropriate for typing to a friend. An AI chatbot system called Chat Gpt (generating pre-training) is used online to simulate automated customer service chat. This is a significant setup, though, as there are many possible answers.

The application is beneficial for presenting information and responding to queries in a way similar to what would occur in a normal conversation because it has been educated by artificial intelligence and machine learning.

GPT-3 was previously issued, which caused a number of issues to arise within the organizations. Some questions could not be answered by AI, and it was unable to make up facts. Therefore, the end user occasionally has to alter the prompt, which is the text provided to the AI, but they are still trying to cue the AI.

But theoretically, it would be better if the AI could cue instead of you. Therefore, AI should just ask you if it is not understanding in a conversational manner rather than rephrasing the query to help it comprehend what you are looking for and respond appropriately.Therefore, the direction is now toward this product with Chat GPT.

The conversational approach will let the new GPT option respond to more dynamic interactions and will make it more likely to respond than ask. As opposed to Chat GPT, which has been specifically trained for this purpose, GPT-3 was previously used by the end user to initiate interaction. It employs a method known as reinforcement learning from human learning.

In particular games like chess, go, poker, and the Atari games, the results of using these tactics have been particularly amazing. Even if the game has set rules and prizes, a conversation does not, therefore human feedback is crucial in this situation.

This was accomplished by asking a model a question, sampling a number of the answers, and then allowing a human to manually rank the answers. Following that, these ranks served as training data for the reward model. The output of the reward model will then be improved by further training a fine-tuned language model using reinforcement learning to react to queries.

In specialized games like chess, go, poker, and Atari games, the results of using these strategies have been particularly amazing. Although there are predetermined rules and rewards for the game, there are no such regulations in a conversation, therefore human feedback is crucial in this situation. This was accomplished by asking a model a question, selecting a few of its responses from the pool, and then having a human hand rank the results.

These ranks then served as training data for the reward model. In order to maximize the output of the reward model, a refined language model will then be further trained using reinforcement learning to respond to inquiries.

As a result of the dialogue style, ChatGPT is able to respond to follow-up inquiries, acknowledge its errors, refute false assumptions, and refuse unsuitable proposals. A sibling model to InstructGPT, ChatGPT is taught to follow instructions in prompts and respond in-depth.

Chatbot that has been trained to engage in conversation. The dialogue model, according to OpenAI, enables ChatGPT to  respond to all types of writing, including theoretical essays, mathematical solutions, and stories. It can also answer follow-up questions and the company says that it can also admit when it makes a mistake.

“ OpenAI’s new chatbot is amazing.  It hallucinates some very interesting things. For instance, it told me about a (v interesting sounding!) book, which I then asked it about:

Unfortunately, neither Amazon nor G Scholar nor G Books thinks the book is real. Perhaps it should be!”

6. Alter the way how people make use of search engines:

By offering customers with more than simply links to browse through, it could fundamentally alter how people use search engines by delivering answers to complex problems and problems. It is not just a good debugging companion but it can also fix the bug when you are asking a question.

7. Free To use and built on GPT-3.5 language technology:

On November 30, the public was given access to the AI-powered chatbot on OpenAI’s website. While it is still in the research review stage, users can sign up and test it out for free.

The GPT-3.5 language technology, created by OpenAI, is used by ChatGPT. This sophisticated artificial intelligence model has been trained using a substantial chunk of text data from various resources.

8. Elon Musk Puts a halt to its practice:

As soon as Elon Musk learned that OpenAI was using Twitter’s database to train ChatGPT, he immediately put a halt to that practice because OpenAI is no longer open-sourced and non-profit, and it should eventually pay for this knowledge.

Most significantly, ChatGPT has demonstrated the ability to build complex Python code and compose college-level essays in response to a prompt, raising concerns that such technology may probably replace human workers like journalists or programmers.

Marketing Technology News: Using SEO to Build a Marketing Strategy for the Future

Some interesting know to facts on the technology:

Many businesses, including Microsoft, have experimented with chatbots, but they haven’t had much luck. In less than 24 hours, Twitter users taught Microsoft’s Tay bot misogynistic and racist language, according to The Verge, which ultimately led to its extinction.

Tay was a bot that was launched by Microsoft in 2016. When BlenderBot 3 was released by Meta in August, the company made a small foray into the chatbot arena. According to Mashable, the bot, like Tay, came under fire for disseminating racial, antisemitic, and misleading information, including the assertion that Donald Trump won the 2020 presidential election.

In order to prevent these kinds of incidents, OpenAI has implemented Moderation API, an AI-based moderation system that has been taught to help developers determine whether language violates the company’s content policy, which prevents harmful or unlawful content from being communicated. OpenAI admits that its moderation still has issues and isn’t perfect.

So, what is the future of AI Chatbots? Well, in this regard, Altman tweeted,

”Soon, you will be able to have helpful assistants that talk to you, answer questions and give advice, in real-time…”

Jan 12, 2023
Follow us
buy modafinil online where to buy modafinil
We store cookies on your computer to improve your experience and provide more personalized services, both on this website and on other sites. For more information about the cookies we use, see our Privacy Policy. We won't track your information when you visit our site. We will have to use at least one cookie to ensure that you won't have to make this choice again.AcceptPrivacy Policy