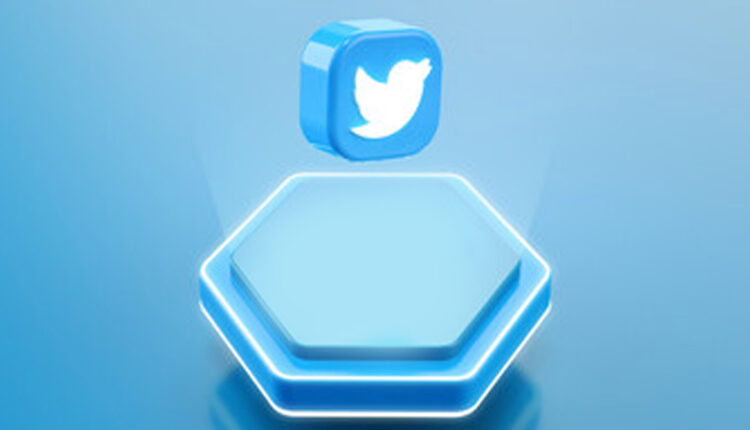 Tesla’s Elon Musk officially bought Twitter for $44B; the announcement on Monday, April-25th ended weeks of market speculation that started around the time Musk bought stake in the company a few days ago.

When the deal is completed, Twitter will become a private company.

The Fuel Behind The Takeover

Musk has often tweeted his dissatisfaction with Twitter’s board largely based on how the company is being run. Management changes can be expected to come through with this new announcement. As of now, existing Twitter CEO Parag Agrawal and Chairman Bret Taylor are still part of the team. As to whether Musk will take over as the company’s CEO is still to be seen. It is crucial to keep in mind though that with Musk already working as CEO of both Tesla and SpaceX, a hands on leadership role at Twitter might be challenging.

Musk has been open about his plans to turn Twitter into a place for unrestrained online speech. He has also been floating ideas about turning the company’s headquarters into a shelter, removing ads for paid users, adding to Twitter’s authentication features and checks. Musk has also thrown light on how he aims to open-source the platform’s algorithm and work on the bots affecting platform usage.

While the deal to acquire Twitter is principally done, it is now that regulatory processes and approvals have to be pursued. It still remains for regulators and shareholders to formally approve of the deal.

Twitter co-founder Jack Dorsey who stepped down shared a series of tweets showing his support for Musk’s ownership of the platform. With Musk’s aim of moving the direction and central theme of the platform to focus on free speech there will be certain repercussions to brace for. While many users are speculating the unbanning of Trump’s Twitter account others are wondering how much of an impact the platform’s upcoming edit button feature will have on how fake news is spread through the network.

MarTech Interview with Michael Kraut, VP of OEM for Automotive at Experian

IDZ Announces the ID, the Cornerstone of an Entirely New…