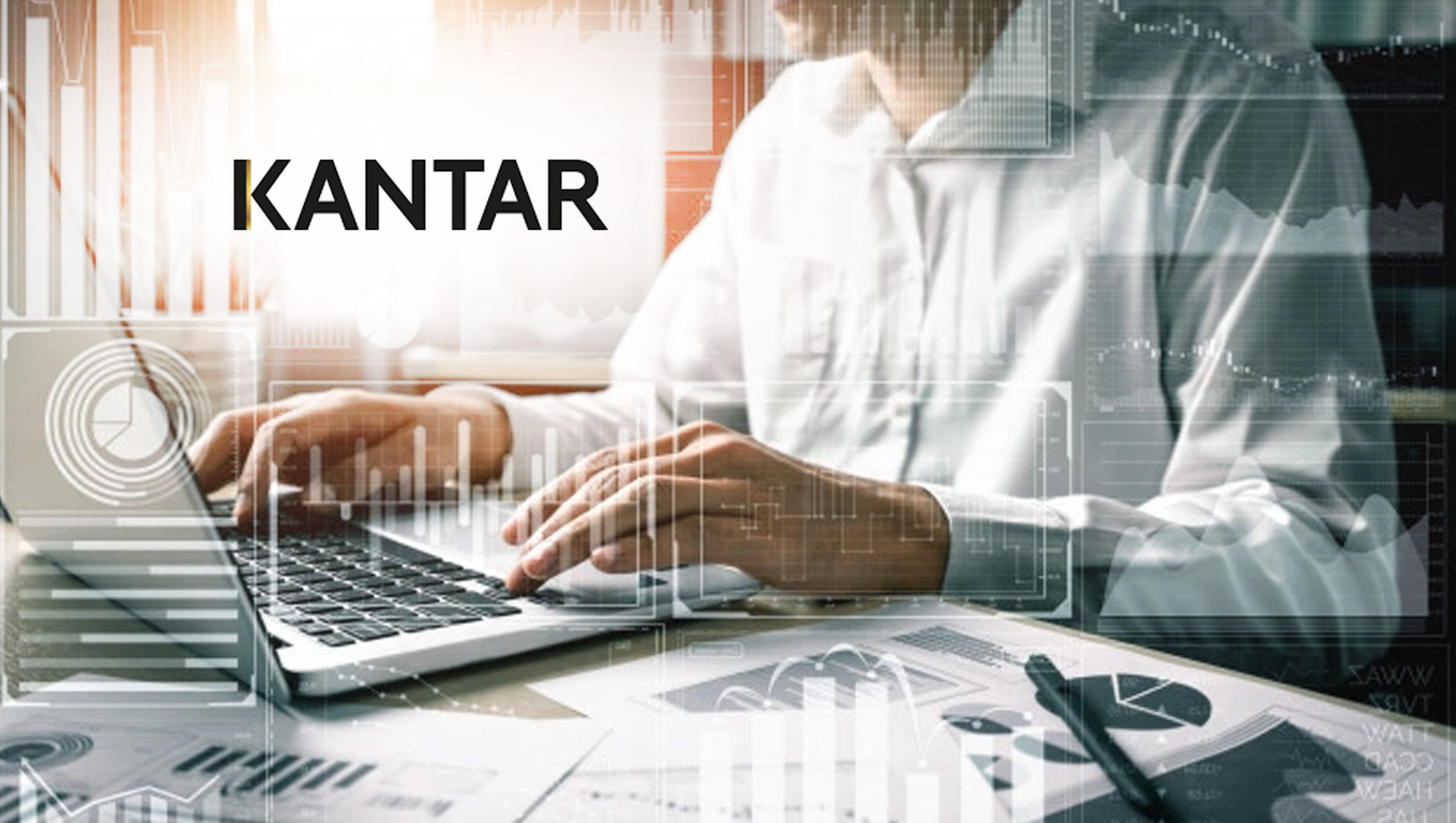 A-List Celebrities Driving Impact for Multi-million Ad Investment, But Only if Integrated Into the Brand Story

The most expensive advertising tactic that exists – the Super Bowl ad – may not be fully effective for many marketers, according to new analysis from market research firm Kantar. Kantar ran all pre-released Super Bowl 2022 ads through Link AI, which predicts the creative effectiveness of TV ads in 15 minutes. Kantar measured each ad on its potential to breakthrough, drive brand equity, and boost sales, and categorized the ads against their creative database into “Strong” (top 30%), “Average”, and “Poor” (bottom 30%).

“With the airtime for a :30 second ad reaching $6.5 million, and A-list celebrity fees also breaking seven figures, Super Bowl ads in 2022 are an expensive proposition,” says Kerry Benson, Kantar’s North American Content Analytics Practice Lead. “They may not be achieving what the companies running them intend. The data also highlights how in such an extraordinarily competitive environment, even with high production values and celebrity cache, it’s very difficult to achieve breakthrough.”

“With the airtime for a :30 second ad reaching $6.5 million, and A-list celebrity fees also breaking seven figures, Super Bowl ads in 2022 are an expensive proposition”

The Super Bowl of A-List Celebrities

This year, advertisers are often using more than one celebrity hoping to increase the ad’s impact. They are also often paired in surprising ways. This “celebrity mash up” can be seen in creative for Amazon where both Scarlett Johansson and her husband Colin Jost come to believe that Alexa is reading their minds. Ashton Kutcher’s former and present wives (Mila Kunis and Demi Moore) appear for AT&T; Selma Hayak and Arnold Schwarzenegger are Zeus and Hera for BMW;, and Lindsay Lohan and William Shatner take on self-improvement with Planet Fitness. Michelob Ultra employs seven celebrities, including Serena Williams and Peyton Manning in a contest to be the GOAT of bowling.

But Celebrities Do Not Always Translate into Impact

When so many ads feature celebrities, what makes the difference? Tying the celebrity into the brand story in a compelling way. Four “Strong” performing ads illustrate this:

● Thrill Driver from Nissan: Eugene Levy, America’s favorite dad, is transformed into an action movie hero with Brie Larson and the help of a Nissan Ariya 2023.

● Push It from Flamin’ Hot Doritos and Cheetos: Megan Thee Stallion and Charlie Puth are the voices of creatures in the jungle who discover and dance to the spicy delights of the product.

Tailwind Announces the Launch of Copilot, a Personalized…