In addition, Adobe announced feature updates to its flagship applications including Photoshop CC, InDesign CC, Illustrator CC and Premiere Pro CC, and an ongoing expansion of its Adobe Stock service.

At Adobe Max 2017, Adobe Sensei was at the core of all the tech sneak peeks, making it the coolest AI-powered creative cloud product for content marketing and creative teams. 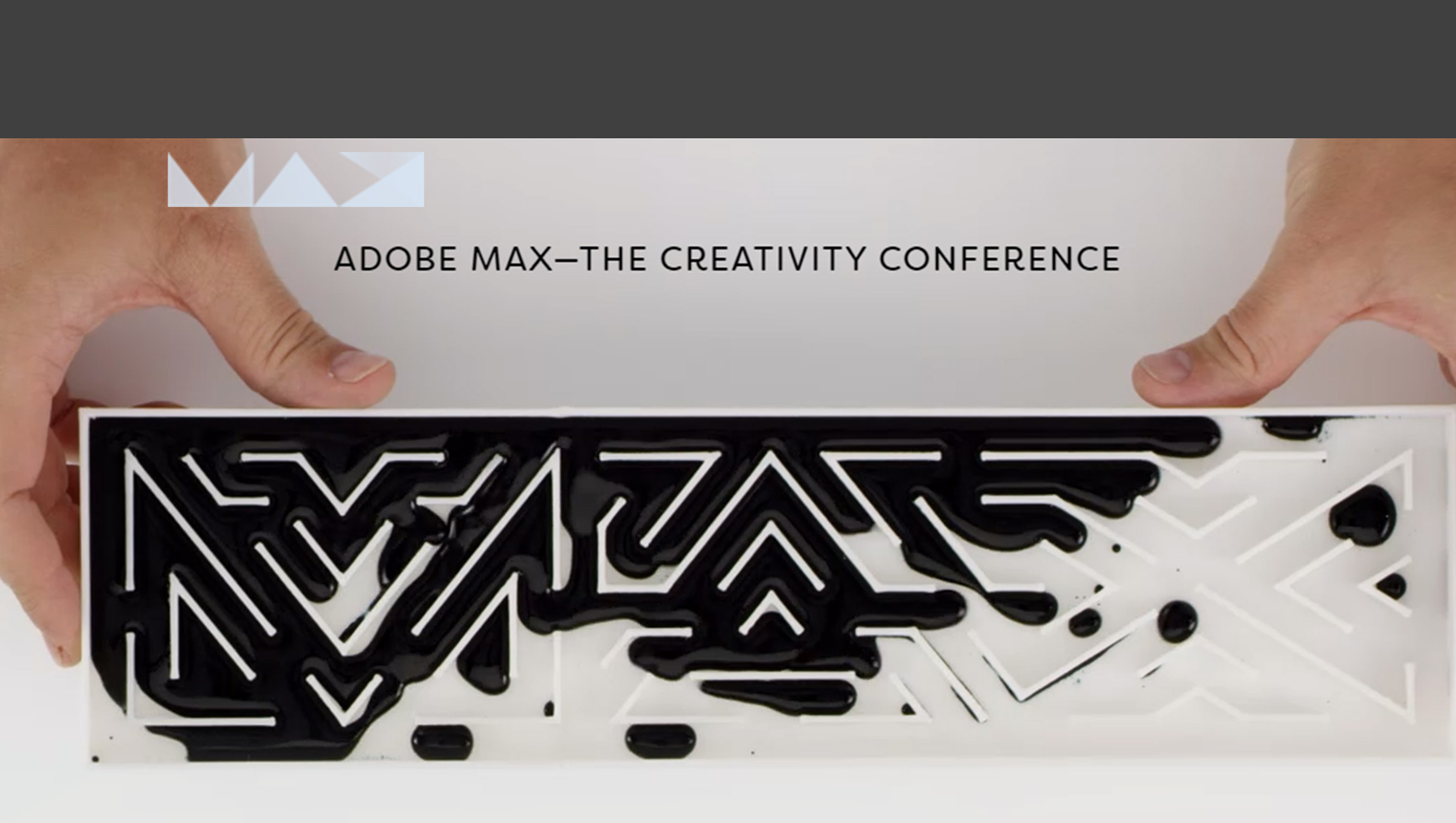 Here’s a complete list of technologies that created a buzz at Adobe Max.

Lincoln is a data visualization tool for designers to link graphics to data without the need to code.

Scene Stitch is used to fill large holes in images by querying a database of images and automatically finding content to fill the hole.

Scribbler is an interactive deep learning-based image generation system which gives users an easy way to express their ideas and visualize their designs by performing simple sketching, and drag-and-drop operations.

Cloak is content-aware-fill for video. It enables the removal of objects from a video.

Puppetron is a way to quickly combine a series of facial photos with artistic portraits to create puppets directly usable in Character Animator.

SonicScape is a new way to visualize ambisonics in 360 video using color particles. This visualization will help video editors see where sound is located in context.

PhysicsPak automatically fills a shape with copies of elements, growing, stretching, and distorting them to fill the space. It uses a physics simulation to do this and to control the amount of distortion.

Sidewinder takes a VR video with a depth map and applies novel view synthesis to enable moving of the head positionally which makes the 3D presence of the scene much greater.

Playful Palette is a color picker interface for digital paint programs that derives intuition from oil paint and watercolor palettes, but extends them with digital features.

Deep Fill is a new deep neural network-based image in-painting system that learns to generate image patches that are visually realistic and semantically reasonable, and  allows interactive customization of results based on users’ brushing and sketch inputs.

Email Is Hard – Here’s How To Make It Easier