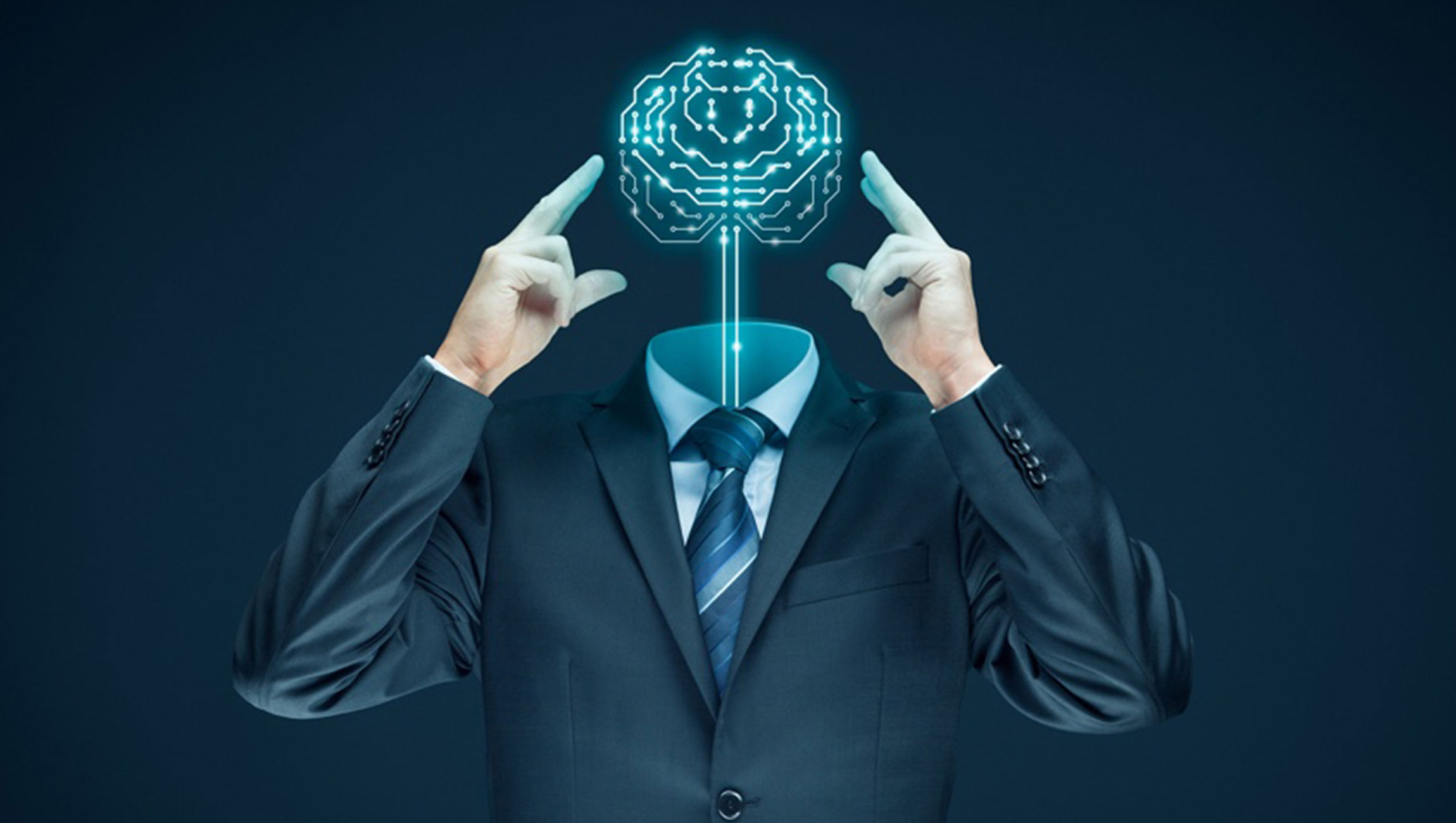 Angel, an artificial Intelligence project contributed by Tencent, successfully graduated from LF AI on December 19th after evolving from a pure model training platform to a full-stack machine learning platform, an umbrella foundation of the Linux Foundation said in a statement released on Thursday.

Angel is the first Chinese open-sourced project to achieve this status, the LF AI Foundation added.

“We are very pleased to witness the growth of Angel,” said Tencent’s data platform General Manager Jiang Jie. “Graduation marks a new starting point for Angel. We will open additional core capabilities of Angel in graph and federated learning in the future. Tencent will adopt a comprehensive open source strategy in big data core domains. The company is committed to building an open source ecosystem to share results with developers.”

Angel is a distributed machine learning platform based on the parameter server framework, which was created in 2016 and subsequently open sourced on Github by Tencent in 2017. It then joined LF AI as an incubated project in August 2018. The initial focus for Angel was sparse data and big model training. Angel now includes feature engineering, model training, hyper-parameter tuning and model serving.

The LF AI foundation was founded in 2018 as a greenhouse to grow and sustain open source AI machine learning and deep learning projects from seed to fruition. Founding members of the foundation includes AT&T and Tencent, amongst other global tech giants.

“With Angel, we’ve seen impressive speed in adding new features and rollouts at scale,” said Dr. Ibrahim Haddad, Executive Director of the LF AI Foundation. “The graduation of Angel is a big step forward, signaling a maturing of open source technology ready for large scale deployment in the open market.”

More than 100 companies and institutions use Angel in their products or behind a firewall. The extensive list of implementations includes well-known names like Weibo, Huawei, Xiaomi, Baidu and DiDi.

Except for LFAI, Tencent has joined 9 major open-source foundations as of November 2019 and has actively contributed to the community’s development. Tencent, the Chinese tech giant, is ranked as a top corporate contributor on Github with 91 projects and over 260,000 stars.

For Second Consecutive Period, DataDome Continues to Rank as…