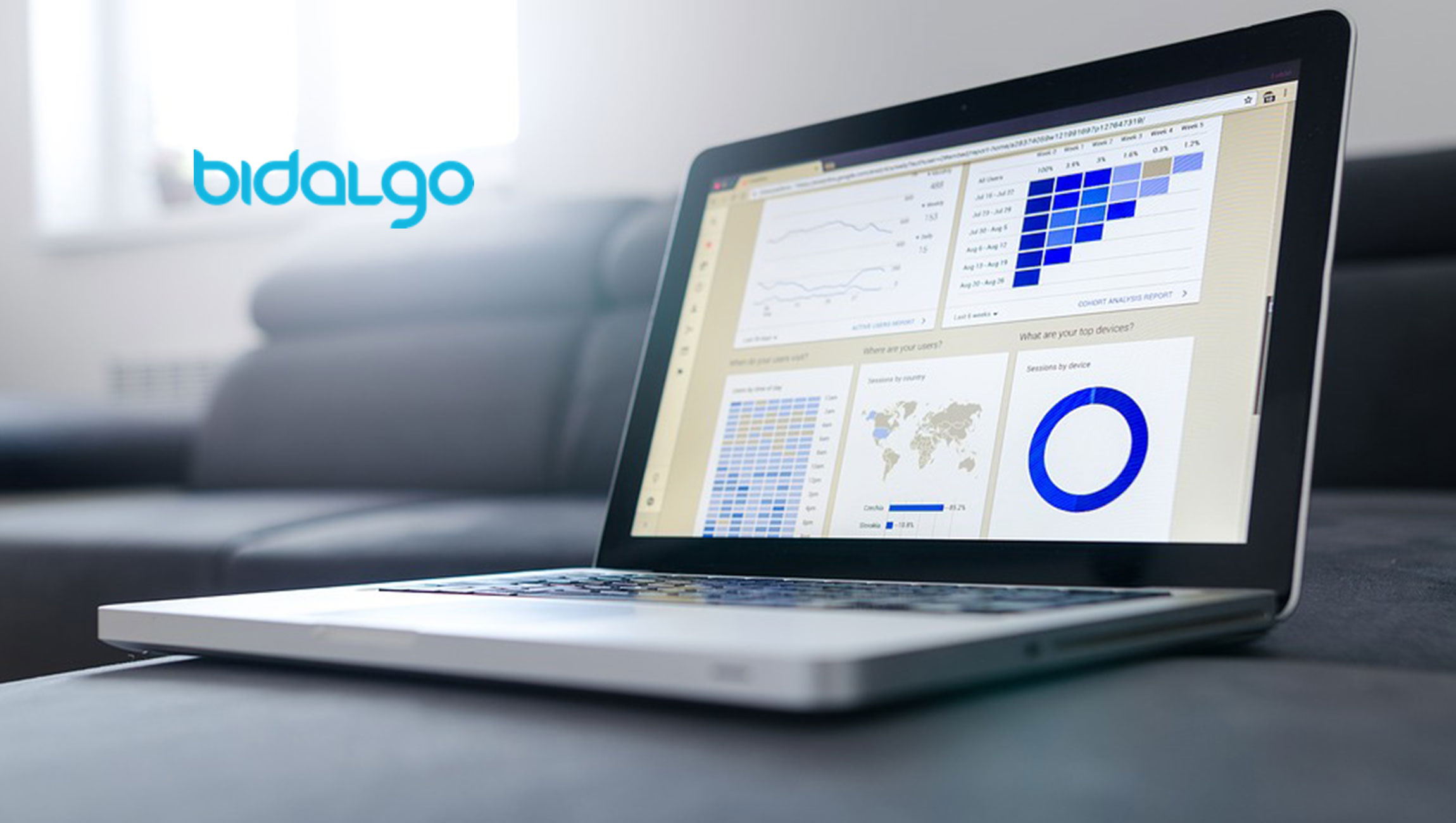 Bidalgo , a leading provider of ad creative automation software and services for app marketers, announced it has bolstered its executive team with the addition of Nir Ackerman as Chief Financial Officer. With more than 8 straight years of year-over-year growth, Bidalgo has brought in Mr. Ackerman to oversee all of the company’s financial operations as it enters the next phase of its growth.

“These are incredibly exciting times to be involved in Artificially Intelligent advertising, and I’m honored to join a company like Bidalgo that is delivering innovative solutions at breakneck speed,” said Nir Ackerman. “I was very impressed with the growth Bidalgo has managed to date while bootstrapping its business. With a world-class product, a top-notch team and a stellar client list, the opportunity for growth is huge.”

Founded in 2010, Bidalgo has approximately doubled ad spend on its platform in each of the last seven years. It finished 2017 at an annual run rate of more than $300 million of ad spend, a 170 percent growth rate compared to 2016, while seeing its headcount rise by more than 70 percent during 2017. The company has delivered over 25 million installs in the past year and over $1 billion in revenue for app developers. Bidalgo’s algorithms take approximately 2.5 million actions per day to optimize campaign performance on behalf of its clients.

A veteran CFO with a strong track record of success, Mr. Ackerman was most recently the CFO of Clicktale, the leader in experience analytics. He has also served as the CFO of Xjet, a provider of breakthrough ceramic and metal additive manufacturing solutions for the aerospace, automotive, medical/dental, tooling and other markets; Dune Networks, a fabless semiconductor supplier of networking devices that was acquired by Broadcom; and Expand Networks, a leader in optimizing enterprise network performance.

“We are very pleased to welcome Nir Ackerman to the Bidalgo team to push our growth strategy into the next stage,” said Peli Beeri, Bidalgo CEO. “His leadership, experience and financial chops will play a major role as we expand our business into new markets, scale into new territories and forge strategic partnerships. Nir is the right person to steer the financial aspects of the company as we continue our upwards trajectory.”

B9 Exchange Launches the New Domain Name b9.Com to Serve…