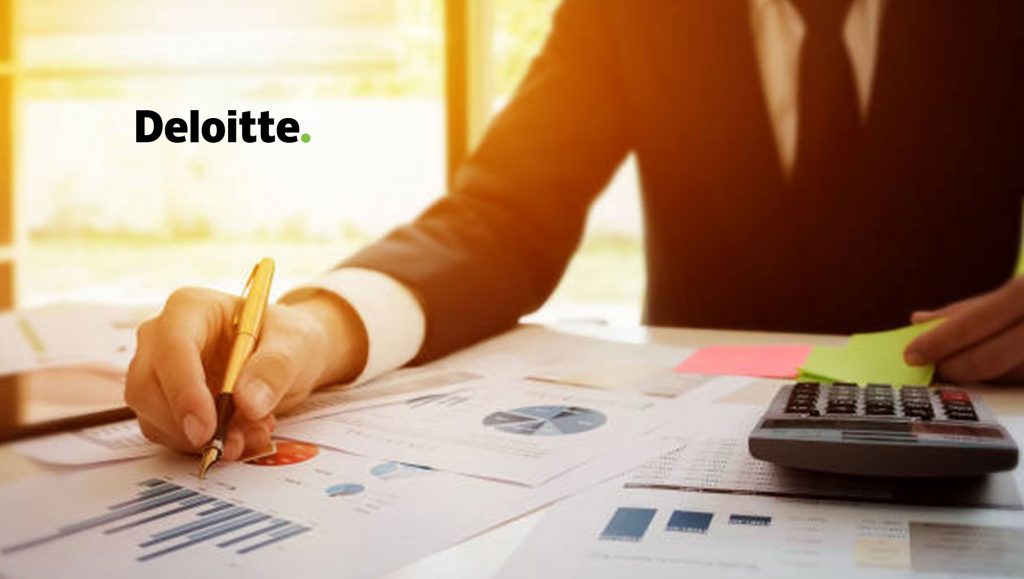 Enthusiasm for artificial intelligence is running high, with early adopters ramping up their investments, reporting substantial returns, and planning to invest in more projects, according to Deloitte’s second edition of the “State of AI in the Enterprise” report, released today. Nonetheless, organizations may want to tap the brakes – if only to more skillfully navigate the inevitable twists and turns that lie ahead.

In the survey of 1,100 US executives from companies considered to be early AI adopters, a full 82 percent report a positive return on their investment, and the median return is 17 percent. The study reveals that some industries are more adept than others at turning investment into financial benefits. For example, the technology, media and entertainment, and telecommunications (TMT) companies are estimated to have a median ROI of 20 percent from their AI initiatives.

AI penetration is pervasive and growing amongst early adopters, with the most complex technologies having the highest adoption levels – machine learning (63 percent), natural language processing (62 percent), computer vision (57 percent), and deep learning neural networks (50 percent). The survey notes that advanced enterprise software is making it easier for companies to get started and benefit from AI, with 59 percent using enterprise software with AI baked in.

Despite these issues, the survey notes that organizations can’t afford to sit back and watch competitors extend their advantage. Sixty-three percent of respondents are using AI to catch up, keep up or “edge slightly ahead” of competitors, while 37 percent are using AI to notably widen their lead.

Getting AI right takes timeNonetheless, companies realize that AI use is still maturing and that the window of opportunity remains open.

“Companies are excited about the potential of AI to improve performance and competitiveness – and for good reason,” said Dr. Jeff Loucks, executive director, Deloitte Center for Technology, Media and Telecommunications, Deloitte LLP. “But to reach this potential, companies must engage risk, address talent shortfalls and execute well. While AI’s upside is significant, haste can leave companies with bridges to nowhere – pilots that don’t scale or projects with no business benefit. The good news is Deloitte helps clients understand the pitfalls and how to avoid them.”

AI’s talent gap and job impact Getting AI right also requires having the right talent. Many companies are feeling the squeeze in this area, with 69 percent of respondents facing a “moderate, major or extreme” skills gap. In addition to requiring talent, AI affects talent in the wider workforce. Early adopters are clearly searching for the right balance between using AI to reduce headcount and to augment the capabilities of their employees. While respondents don’t view reducing headcount as a top benefit of AI, 63 percent have the perception that their company “wants to automate as many jobs as possible with AI/cognitive.” This could be the recognition that automating menial tasks that are manual and repetitive in nature provides the ability to shift focus to higher value work.

Also Read: Blueshift Named A Cool Vendor In “AI For Marketing” By Gartner

Despite the potential job threats, the survey found that AI could blend the best of what machines do with human experience, judgment and empathy. Seventy-eight (78) percent of executives agreed that AI-based augmentation will fuel new ways of working.

45107
We store cookies on your computer to improve your experience and provide more personalized services, both on this website and on other sites. For more information about the cookies we use, see our Privacy Policy. We won't track your information when you visit our site. We will have to use at least one cookie to ensure that you won't have to make this choice again.AcceptPrivacy Policy