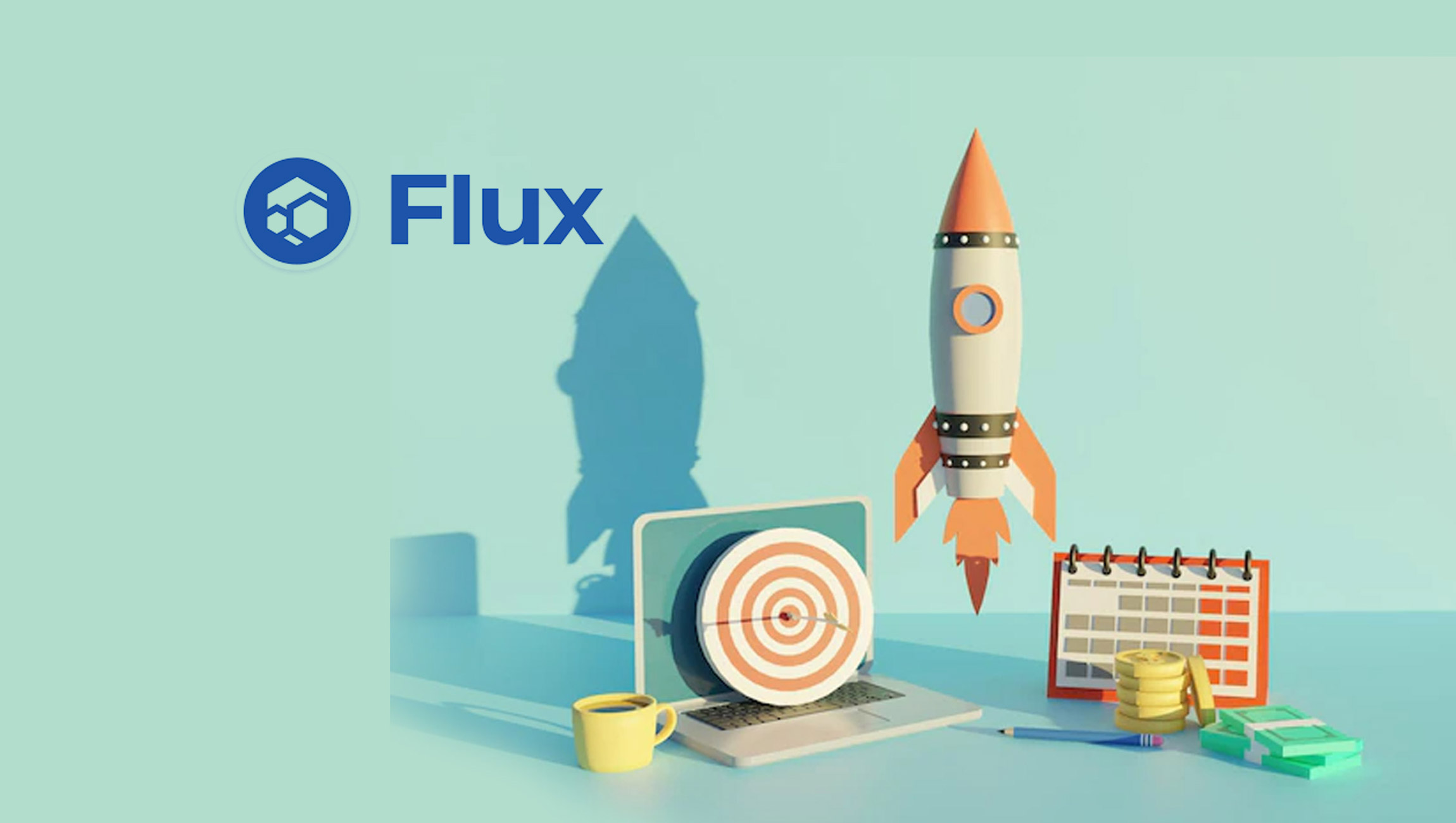 In the light of recent events involving de-platforming and restricting access to certain users and products, Flux is deploying Nebulous, a decentralized version of Infura. ConsenSys purchased Infura on Oct 4, 2019, and are the parent company of Metamask, both developed on the Ethereum platform. Flux is charging forward with another fully developed and truly decentralized use case.

Zel Technologies Limited is a dedicated team developing on the decentralized Flux ecosystem that has deployed a competitor to JPMorgan-backed Infura, set for immediate release. The push is to remove critical infrastructure, from centralized parties and assist with Web3 development.

Web3 is a term that we see and hear more and more. But even though everyone uses the term, it is clear that it has a different meaning to different people. Web3 on one end of the spectrum represents an idea, a natural extension of the vision of decentralization set forth by Bitcoin founder Satoshi Nakamoto. Web3 is where the philosophy of decentralization joins together with emerging technology to create a new Internet powered by blockchain, artificial intelligence, and edge computing. An Internet with a focus on empowering users, transferring stewardship of the Internet from corporations into the hands of developers and end-users. An internet that gives everyone the ability to develop content and applications freely, take full ownership of their own creations and be rewarded for doing so.

On the other end of the spectrum, Web3 is simply a way to turn a profit, a marketing term, a buzzword to re-sell Web2 in new and fancy packaging. In this version of Web3, the user empowerment stops at the point where it starts, hurting the bottom line.

In between these two ends of the spectrum, there is a multitude of definitions and perceptions of what Web3 is. In reality, there are no right and wrongs here, everyone is entitled to decide for themselves what they would like Web3 to be.

So the interesting thing to ask is:

What is the ideal version of Web3? How should it be built and by who?

The Flux answer to this was formulated before Flux was founded; it’s the very reason that Flux was created. Flux views Web3 like this:

Web3 should be fully decentralized, an Internet for the people by the people. And it should allow for anyone to build it the way they want to. Most important of all, no one should have to put their trust in centralized actors to do the right thing. It should be a trust-less system, much in the spirit of Satoshi Nakamoto.

Flux is introducing the next chapter of the Flux journey: Project Nebulous

Procon Products Pumps Up Their Revenue Strategy With…