IBM Is Helping Wimbledon “Prepare for Greatness” in 2018 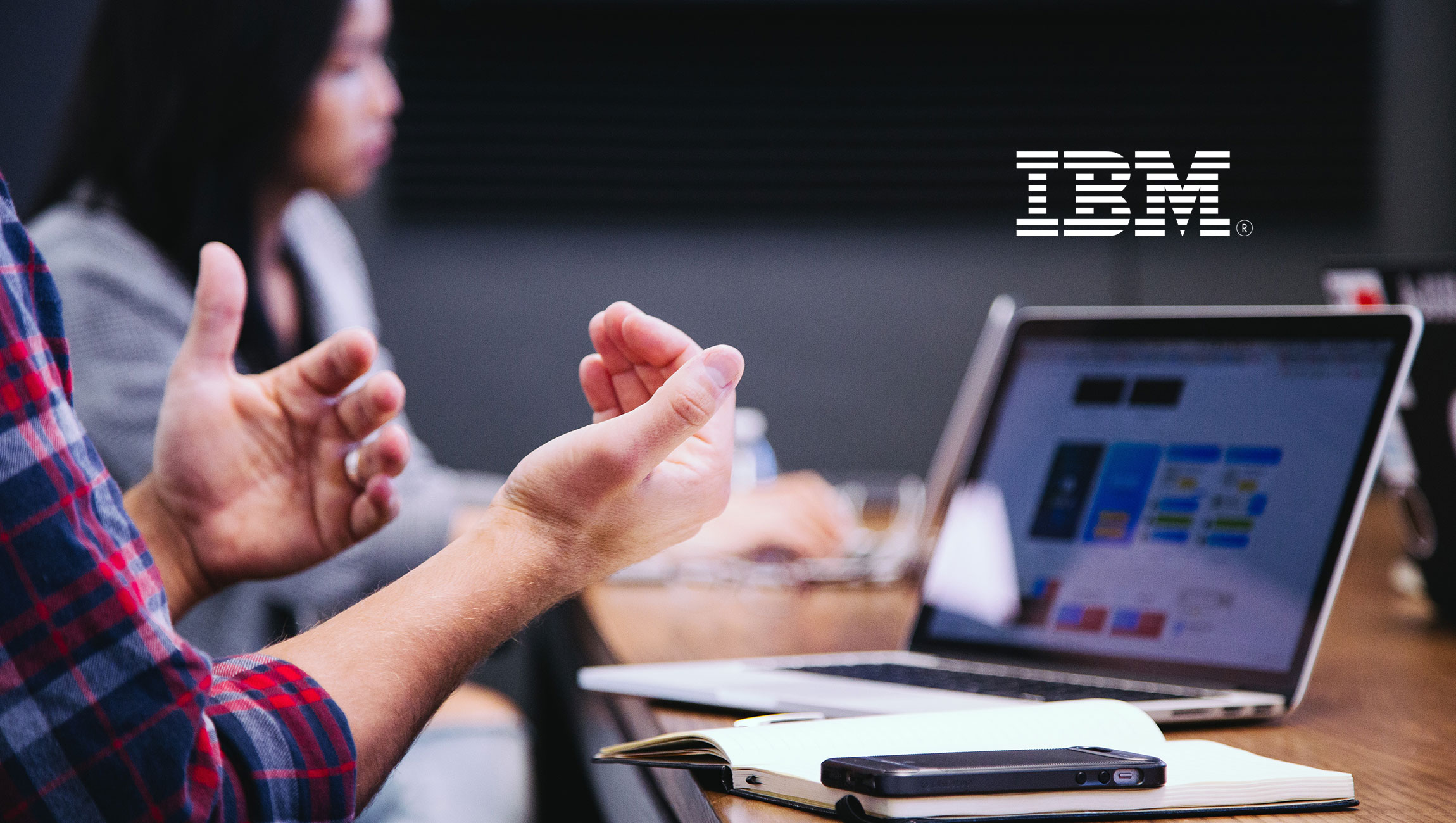 IBM and The All England Lawn Tennis Club (AELTC), recently unveiled new AI technologies for The Championships 2018, marking the next phase in the AELTC’s journey, cementing digital as the gateway to their brand with unique data insights and AI solutions to drive fan engagement and business efficiency.

In 2018, Wimbledon and IBM will put AI to work to change the way fans perceive and enjoy the game of tennis. By delivering unique and authentic content, in the moment that it happens, we will reveal new insights into what it takes to deliver the supreme feats of athleticism on court as the players aspire to reach the pinnacle of their sport: to be a Wimbledon Champion.

What’s new for 2018 – Having started to adopt AI technologies in 2015, Wimbledon is now leading the way in harnessing the exponential power of huge sets of data to provide an ever more immersive experience.

During The Championships, IBM, in partnership with the AELTC, successfully delivers everything from IT operations to fan facing digital properties(including the latest apps and the award-winning Wimbledon website). We help Wimbledon use AI to create content that is exclusive, sets them apart and tells their story. For example, in 2017, over 14m net new video views of Wimbledon AI generated video highlights were watched.

IBM works with the AELTC to deliver everything from design capability (via IBM iX), to building and integrating their latest systems and applications. IBM also ensures the continuous availability and scalability of Wimbledon’s digital properties by securing Wimbledon to the core. For example, during the 2017 Championships IBM detected and blocked over 200 million suspicious security events. IBM has over 200 of its people dedicating their skills and expertise to helping Wimbledon in their pursuit of greatness; delivering award-winning solutions built on years of global sports, media and industry expertise.

“2018 marks the 150th anniversary of the founding of The All England Lawn Tennis & Croquet Club, with the first Championships following in 1877. We strive to ensure that our traditions are made relevant in the context of today and are determined not to rest on our laurels,” said Alexandra Willis, Head of Communications, Content & Digital at the AELTC “We want to engage with existing as well as new fans around the world, to help them be part of Wimbledon 2018, especially in what will be such a competitive sporting summer. We want to tell the stories of the phenomenal athleticism of our great players, the gladiatorial nature of the matches they play and explain the sporting narratives that will cut through to our audience. IBM is critical to us in helping us place content with fans where they want to consume it and acknowledge the ever-increasing focus on video and new content formats in social media.”

“IBM’s technology innovations are at the heart of our efforts to continuing our journey towards a great digital experience that ensures we connect with our fans across the globe – wherever they may be watching and from whatever device that may be. For example, with help from IBM, we are extending the availability of our ‘Ask Fred” AI assistant into Facebook Messenger, allowing fans to access tailored information on scores, news and players within a social platform. It’s also fitting that in this, our 150th anniversary year, that we are using AI technology to design our unique celebratory poster. A genuine combination of design and data to provide fans with the unique Wimbledon experience they expect and more. What’s so interesting is how the applications and the role Watson can play seem to expand every year.

“People are judging Wimbledon on the experience they had last month, or even yesterday. Technology plays a really important role in making their digital channels the most engaging place to experience The Championships. Increasingly, the AELTC is embracing the role of AI as being a foundation of that digital experience and strategy. said Sam Seddon, Wimbledon Client & Programme Executive, IBM. “The solutions that IBM uses to improve the fan, player and media experience at Wimbledon are the same technologies and solutions that are used to transform industries and professions.  Supporting Wimbledon in achieving their mission statement requires constant innovation and transformation to not only meet but exceed their expectations. This is why IBM has been Wimbledon’s technology and innovation partner since 1990”.

In 2018 Wimbledon and IBM have delivered a pervasive AI and Cloud offering to make its digital channels the most engaging place to experience The Championships and open the eyes of every sports fan to the beauty and craft of the players “in their pursuit of greatness.”