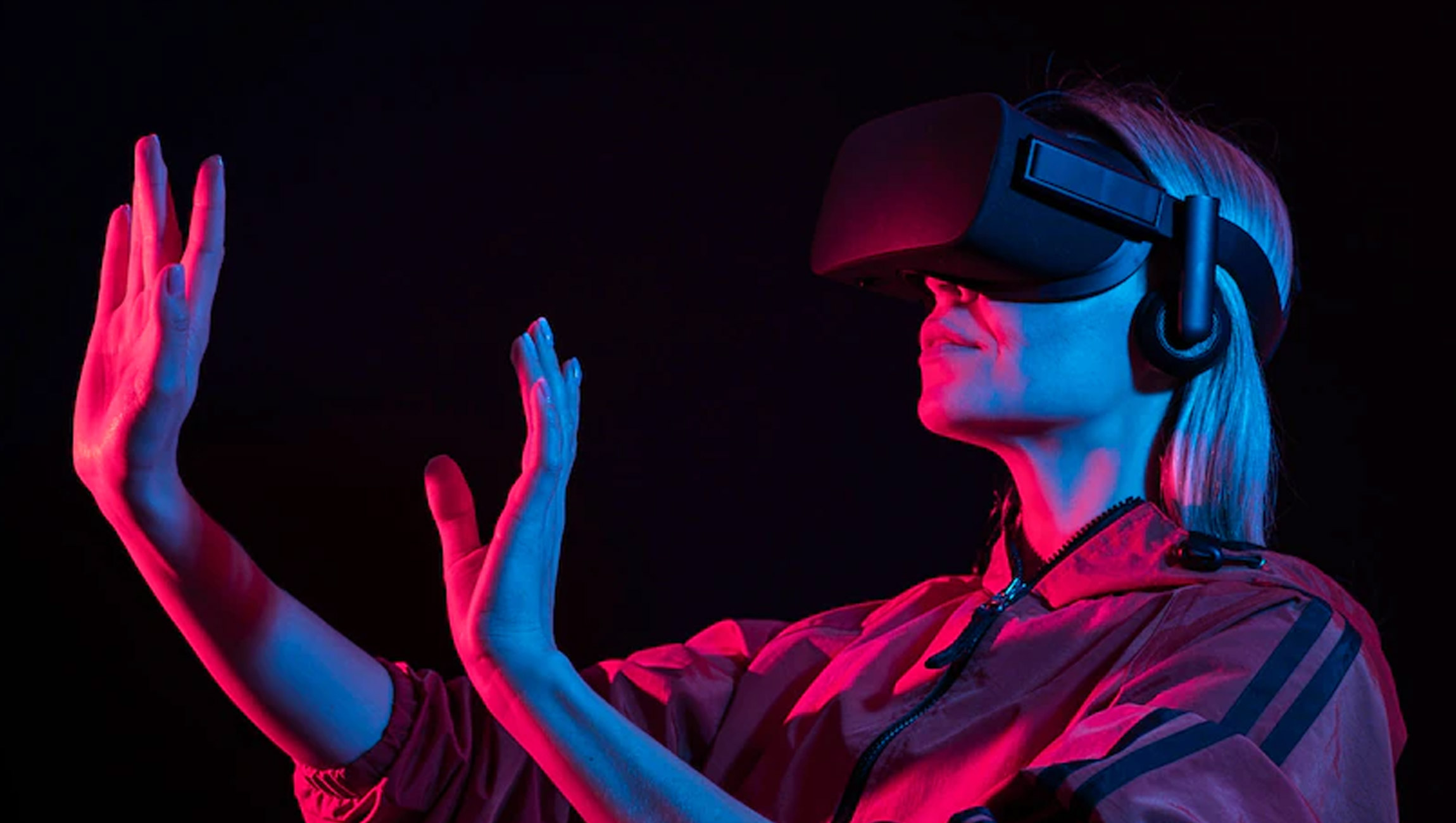 Inworld Studio allows creators to build any intelligent virtual character by simply describing the character in natural language. In crafting their character’s brain, creators are able to tailor many elements of cognition and behavior, such as goals and motivations, manners of speech, memories and knowledge, and voice. Upon completion, characters are trained and immediately ready to interact.

Users can jump straight into a conversation through the studio chat for testing, or use Inworld’s companion Oculus application to have a truly immersive VR interaction with their characters. Once ready, developers can then fully integrate characters into their games and experiences using Inworld’s integrations with the most popular game engines like Unity and Unreal.

“That’s the magic of Inworld Studio. Now, the only limit to character creation is your own imagination – we’ve handled the rest. It’s just fun to use the Studio, build your character, and jump into a life-like conversation with who you just created. We’ve made it easy and accessible, while offering many ways to tailor character cognition and behavior,” said Kylan Gibbs, Inworld AI Chief Product Officer. “I imagine most people won’t have experienced anything like it.”

The characters created through Inworld Studio operate on human-like perception, cognition, and behavior that allows them to naturally interact. Intelligent inworld characters perceive their virtual environments through audio and visual perception. Based on the personalities and cognitive profiles defined by developers, characters can conceive characteristic responses, feel emotions, and develop memories.

Ultimately, they can engage in complex interactions through speech, facial gestures, body language and motions. This is powered by an integrated architecture including natural language processing, emotion recognition, reinforcement learning, and goal-oriented conversational AI.

“Since creators of cinema and interactive games forever changed how people could be transported to imaginative worlds, new generations have pushed further into the frontiers of designer reality, XR and the Metaverse…and soon we will see yet another paradigm shift step forward as AI starts to intertwine with the human experience,” said John Gaeta, a creative innovator renowned for his groundbreaking work on the Matrix film trilogy, founding Lucasfilm’s first Immersive Entertainment division for Star Wars, Magic Leap, and more.