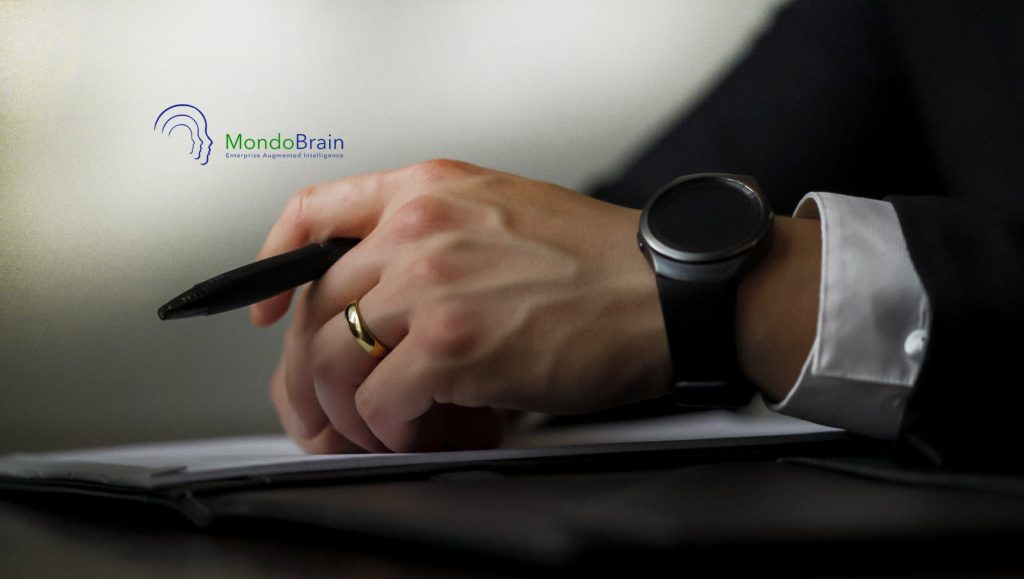 Enterprise Augmented Intelligence leader, MondoBrain, announced the appointment of Noreen Harrington to the role of President. Harrington first joined the company’s board of directors in 2018 and is now moving into her first operational role with the fast-growing startup. This appointment is one of many steps the company has taken to expand the team’s reach and vertical market expertise since finalizing its $13.3M series A funding round last year.

“We are honored to have a professional of her reputation and experience commit even further towards our growth in the US and internationally.”

According to MondoBrain Founder and CEO, Augustin Huret, this move is simply the logical next step in a highly rewarding relationship that began in early 2018. “Noreen’s council and leadership have proven indispensable over the last 10+ months. She has already been instrumental in translating our momentum as a leader in Europe into rapid successes in the US,” said Huret. “We are honored to have a professional of her reputation and experience commit even further towards our growth in the US and internationally.”

Noreen will continue to serve on MondoBrain’s board of directors while her new role will enable her to provide her expertise across more areas of the business. Over the last year, the company has nearly doubled in size and expects continued acceleration over the coming 24 months.

“Since first joining the MondoBrain team, I’ve been inspired by the vision of Enterprise Augmented Intelligence,” said Noreen Harrington. “The pairing of artificial intelligence with human and collective intelligence has already generated hundreds of millions of dollars in ROI for organizations around the world. I’m proud to be a part of what MondoBrain is doing to make this possible.”

Noreen served as Trustee of Adelphi University from October 2008- 2015. Ms. Harrington served as a Managing Director at Goldman Sachs, head of hedge funds and non-dollar sales in the Fixed Income Division on the global scale; co-head of Barclays Capital Fixed Income, and a member of its management committee. She is a founding member of 85Broads, the Goldman Sachs Alumni Women’s Network, and 100 Women in Hedge Funds. She received various industry awards, including Titan of the Year 2003, Top Fifty Women in Finance (1997), Compliance Person of the Year 2003, and Truthsayer Award.

44250
We store cookies on your computer to improve your experience and provide more personalized services, both on this website and on other sites. For more information about the cookies we use, see our Privacy Policy. We won't track your information when you visit our site. We will have to use at least one cookie to ensure that you won't have to make this choice again.AcceptPrivacy Policy