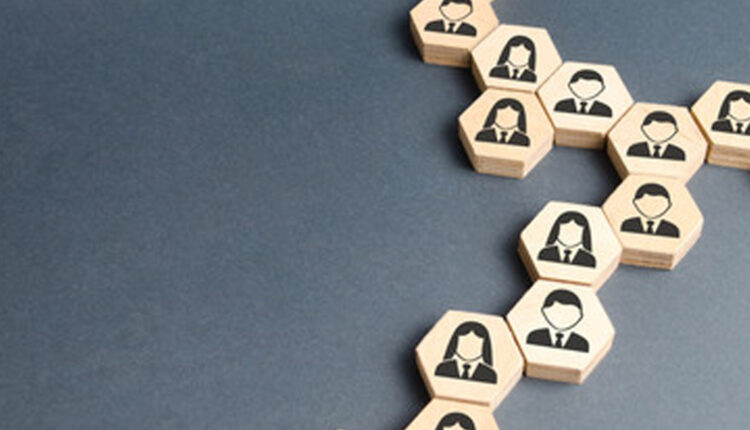 Rokt, the leading ecommerce technology company using machine learning to make transactions more relevant to each shopper, announced that it has appointed two Google veterans to its team: Wilfred Yeung has joined the company’s Technical Advisory Board and Reuben Kan has joined as Distinguished Engineer. Yeung previously spent 11 years at Google, where he led critical parts of Google AdWords (now called Google Ads), and Kan spent more than 15 years at the company, bringing high-impact products including Google Drive, Google Docs and Google Maps to market. As part of the Technical Advisory Board, Yeung will advise on product strategy and development of Rokt’s cutting-edge ecommerce and advertising solutions. As Distinguished Engineer on the Rokt Product and Engineering team led by Bill Barton, Kan will be based in Sydney and help lead projects focused on system architecture, subsystem design, performance optimization, and client-facing APIs and SDKs.

“As we continue to focus on our global growth strategy, Wilfred and Reuben are contributing unparalleled knowledge and experience to our team,” said Bill Barton, Chief Product and Engineering Officer of Rokt. “They are both skilled tech experts with stellar records of success at Google that reflect their ability to not only build products, but also to be force multipliers for highly effective teams focused on solutions and growth. We’re extremely pleased to welcome them both to the team as we drive the next phase of growth for Rokt.”

At Google, Yeung built teams that launched AdWords products across automation, measurement and optimization that generated billions in incremental revenue for the company. He most recently served as Google’s Director of Product Management and Product Lead for Advertising in Emerging Markets. In the latter role, he built a rapid innovation team spanning international offices that launched dozens of new advertiser and consumer features tailored for emerging markets. Prior to that, he was Product Lead for Google’s New York AdWords team, which included co-founding the Google Smart Bidding team, leading its Ads attribution products and helping lead Google’s Ads privacy efforts. His work at Google resulted in multiple patents. Earlier in his career, Yeung served as Head of Analytics at Meetup.com and as Lead Engineer at Applied Predictive Technologies (since acquired by Mastercard). He holds an MS in Computer Science and a BA in Applied Mathematics, both from Harvard University.

“Rokt’s growth trajectory has been amazing and there’s a tremendous opportunity to help retailers and brands across verticals scale their businesses,” said Yeung. “Merchants and service providers are looking to Rokt for digital advertising solutions that help them better connect with their customers. I’m thrilled to be part of the Rokt Technical Advisory Board and to help develop new products that give Rokt’s customers a competitive edge.”

Kan is an experienced full-stack engineer who most recently served as Principal Engineer/Engineering Director of Google Maps at Google, where he was responsible for the urban mobility functionality in the app, including transit, cycling and walking, supporting features used by millions of people daily. In that role, he also built and managed a high-performing team of more than 100 engineers across India, Japan, Australia and the US. Prior to that, he was Principal Engineer in Google Apps, charged with building and introducing Google Drive and Google Docs Editors to mobile devices. Before joining Google as a Software Engineer in 2007, Kan was a Research Engineer for Silverbrook Research and a Software Engineer for CISRA. He holds an MS in information technology from the University of New South Wales (UNSW) and a BS in mechatronics and computer science from the University of Melbourne.

The appointments of Yeung and Kan come as Rokt continues to accelerate its growth and expand its team across all business units and regions. Rokt enables more than 2,500 leading brands across the globe to increase profitability, acquire customers at scale and deepen relationships with their existing customers by using machine learning to present highly relevant offers to each shopper in the final stages of an ecommerce transaction, when they are most likely to convert.

Is ChatGPT Sentient? The Question is Answered in ‘I, AI’ by Waken.ai…

Former LinkedIn and Google Exec Joins Vidyard to Change the…