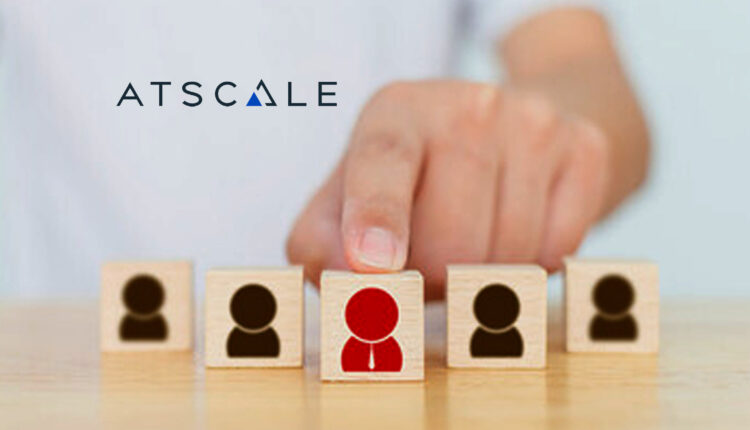 AtScale, the leading provider of semantic layer solutions for modern business intelligence and data science teams, announced the appointment of John Langton as the company’s new vice president of worldwide engineering. In this role, John will run global engineering and R&D for AtScale, managing teams in the Bay Area, Boston, Sofia (Bulgaria) and in remote locations.

This position is an expansion of his role at AtScale, having joined earlier this year to lead the company’s artificial intelligence (AI) engineering initiatives. John brings over 20 years of experience with applied AI technologies and Software-as-a-Service (SaaS) development to AtScale.

“Since joining earlier this year, I have come to appreciate the founding vision of creating a new technology category around the concept of a semantic layer. I am beyond excited to be part of the next chapter of AtScale.”

“I have known John for years and have invested in the company he founded and led through growth and acquisition,” said Chris Lynch, CEO of AtScale. “His impact and leadership were immediately felt when he joined the AtScale team to lead AI/ML engineering earlier this year. I am extremely excited he has taken on this broader role, as we continue to redefine the modern notion of a semantic layer for data and analytics.”

Prior to joining AtScale, John was the CTO at Linus Health, a healthcare-focused SaaS company, where he drove the technology strategy behind the company’s next generation cognitive health solutions. He served in various AI/ML leadership roles at Wolters Kluwer, where he created the first healthcare AI team, and at athenahealth. Prior to that, he was the founder and CEO of VisiTrend, a developer of interactive visual and security analytics that worked closely with the U.S. Department of Defense (DoD) until its acquisition by Carbon Black. John began his career at Charles River Analytics and holds a PhD in Computer Science from Brandeis.

“AtScale is transforming the way organizations leverage their data assets,” added Langton. “Since joining earlier this year, I have come to appreciate the founding vision of creating a new technology category around the concept of a semantic layer. I am beyond excited to be part of the next chapter of AtScale.”

Marketing Technology News: 5 Benefits of Chatbot Marketing and FAQs to Get You Started in This New Channel

Unlock The Power of QR Codes with AppURL