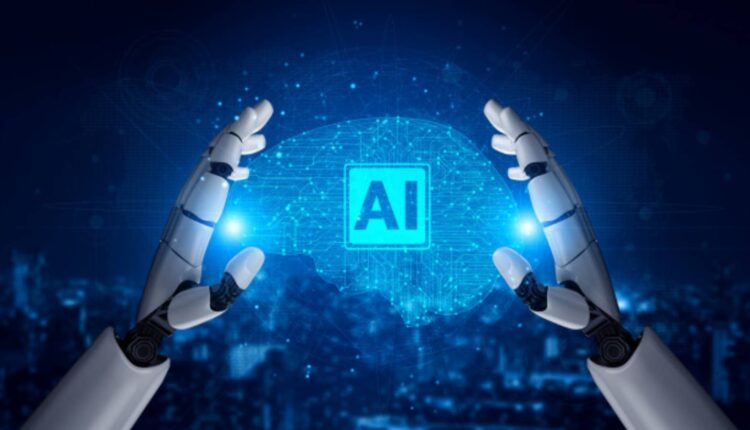 California-based ServiceNow has announced that it has signed an agreement to acquire Montreal-based Element AI. With the acquisition, ServiceNow will enhance its commitment to build the world’s most intelligent workflow platform, enabling employees to work smarter and faster, streamline business decisions, and unlock new levels of productivity.

ServiceNow will create an AI Innovation Hub in Canada to accelerate customer-based AI innovation in the Now Platform. The acquisition has also proved the company’s commitment to the Canadian market, which has become a leader in AI research and represents one of the world’s most significant locations for AI talent. The terms of the deal have not been disclosed. However, several reports suggest that the deal is marked at $500 million. The transaction, which is expected to close in early 2021 will mark as the company’s biggest acquisition. Element AI is ServiceNow’s fourth AI acquisition in 2020, following Loom Systems ($58 million), Passage AI ($33 million), and Sweagle ($25 million). The innovation hub in Canada will reflect the same investments made by ServiceNow to create development centers in Chicago, Hyderabad, Kirkland, Wash., San Diego, and Silicon Valley.

ServiceNow has seen strong demand for its AI‑powered products such as IT Service Management Pro, Customer Service Management Pro, and HR Service Delivery Pro. It enables organizations to survey and analyze relevant data, understand content and interactions, make predictions and recommendations, take optimal actions, and to automate repetitive tasks through its practical AI capabilities and analytical capabilities incorporated in the Now platform and workflow products.

Founded in 2016 by CEO Jean-François Gagné, Anne Martel, Nicolas Chapados, Jean-Sebastien Cournoyer, Philippe Beaudoin, and godfather of AI Yoshua Bengio, Element AI is known for its deep AI capabilities and some of the world’s brightest AI minds. The company has reportedly raised more than $250 million in funding since its 2016 founding from the likes of the Government of Quebec, McKinsey & Company, Microsoft, Intel, Nvidia, amongst others.

“Element AI’s vision has always been to redefine how companies use AI to help people work smarter,” said Element AI Founder and CEO, Jean‑Francois Gagné. “ServiceNow is leading the workflow revolution and we are inspired by its purpose to make the world of work, work better for people. ServiceNow is the clear partner for us to apply our talent and technology to the most significant challenges facing the enterprise today.”

Earlier this week, ServiceNow had announced the availability of the Now Platform and SaaS solutions on Microsoft Azure Regions in France for highly regulated industries, starting in January 2021. It also announced the addition of new functionalities on the Workplace from Facebook to improve communication across the scattered workforce especially desk-less and frontline employees.

Courier Announces $35M in Series B Funding Led by GV and…