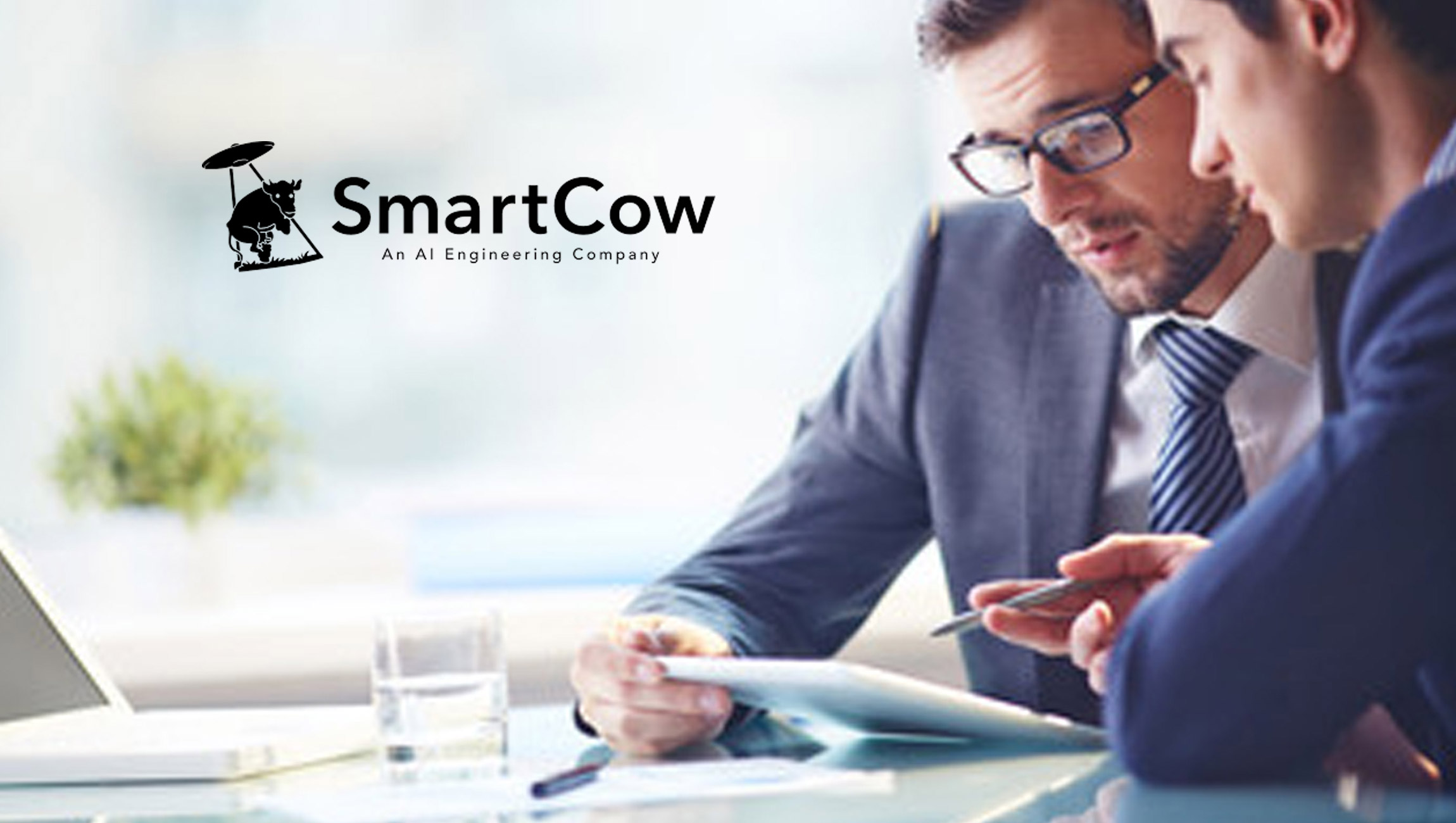 Apollo’s versatility allows developers to make use of vision, conversational, and audio AI

The global Natural Language Processing (NLP) market is predicted to grow from US $20.98 billion in 2021 to US $127.26 billion in 2028 at a Compound Annual Growth Rate (CAGR) of 29.4% in the forecast period. With 6 starter NLP examples and seamless, out-of-the-box speaker recognition, SmartCow’s Apollo meets the increasing demand for development kits that simultaneously process both audio and video data using advanced AI models.

“Traditional development kits are geared toward beginner-level developers working with general purpose use cases with AI vision widely used across applications. We recognize the breadth and depth of developers out there who want a dev kit that enables them to go deeper in their research and development, including the ability to implement conversational AI and NLP,” said Ravi Kiran, Founder and CEO of SmartCow. “Apollo is a specialized dev kit created to meet higher-level developers’ needs and give them a way to get straight to more conversational applications.”

Apollo development kits support two programmable buttons: a default with one-key recovery to help the developers ease the procession of device recovery and a programmable button that provides flexibility for developers to add their own applications, offering them a more accessible means to developing. Moreover, Apollo is designed with a base frame that allows it to stand upright, making Apollo easy to work with.