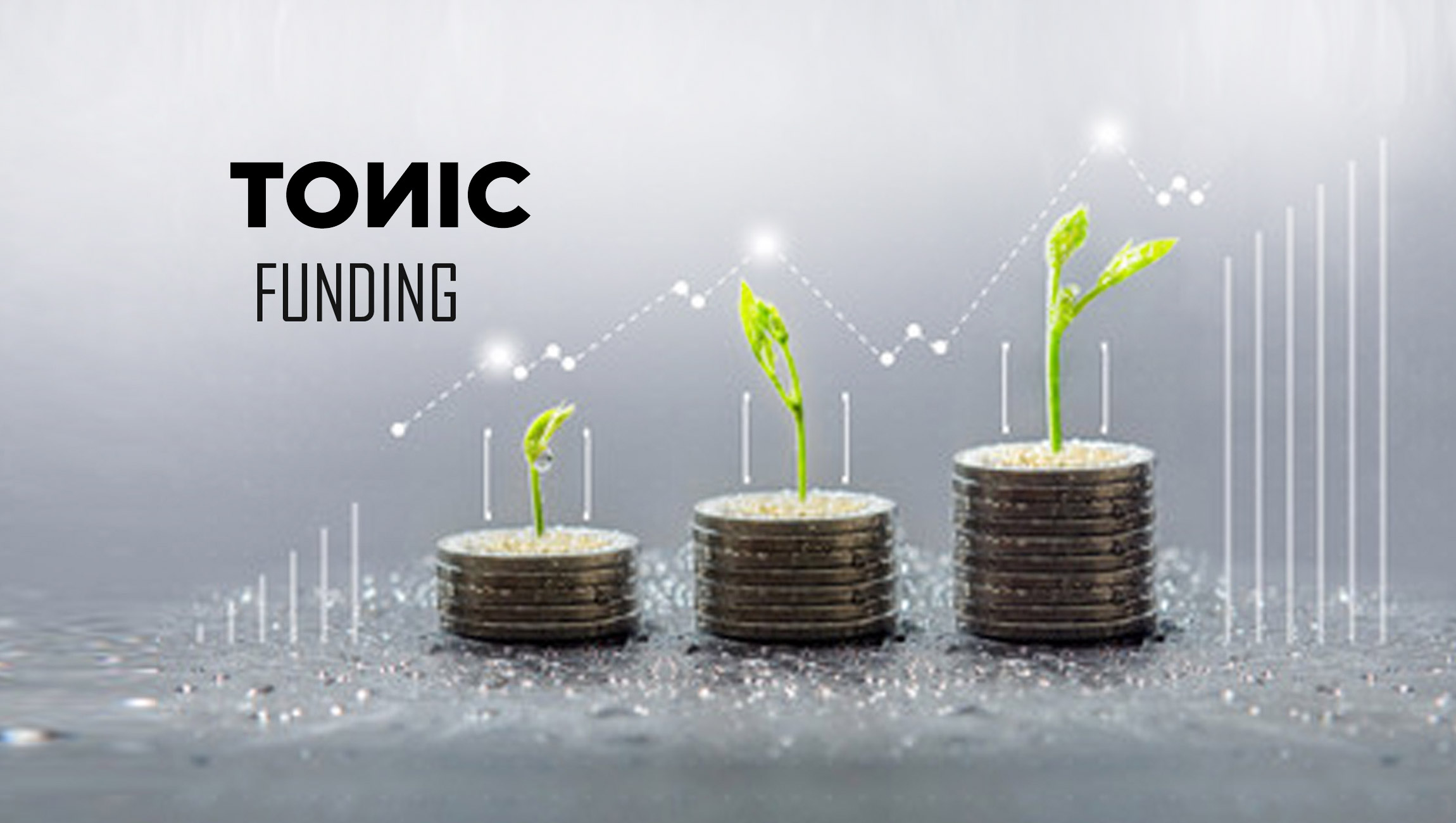 Tonic.ai, the San Francisco-based company pioneering data mimicking and de-identification, today announced the close of a $35 million Series B investment round led by New York-based global venture capital and private equity firm Insight Partners, with participation from Series A lead GGV Capital, Bloomberg Beta, Octave, Heavybit, and Silicon Valley CISO Investments. Tonic.ai will use the funds to accelerate the development of its platform, improve developer relations, and increase customer acquisition and retention.

Tonic.ai is building a category-defining solution for the mimicked data and privacy market. The platform allows developers to safely and realistically mimic their existing production data across databases to capture the full complexity and nuance of their data’s behavior. Fake datasets that once took developers days or weeks to build in-house can now be generated in minutes using the company’s platform. By taking the burden of sourcing data off of developers, Tonic.ai is quickly becoming an integral part of the modern CI/CD toolchain, allowing developers to move faster, while maintaining compliance and security.

“Our mission is to always be one step ahead of the complexity that software teams are continuing to face, as their products rely on larger and larger datasets,” states Ian Coe, CEO of Tonic.ai. “We see a future in which machine learning and AI will be used across the development process, and that process’s interdependency on data operations, data engineering, and data science teams is only going to grow. Getting quality, safe data to developers is a gargantuan task in and of itself. But it’s just the start of what we’ve got planned.”

In the past year, Tonic.ai quadrupled its team size, and is aiming to quadruple its current size in the year to come. After increasing revenue by more than 600% in 2020, the company is on track to achieve a 500% year-over-year increase in revenue in 2021. Its customers hail from industries as wide-ranging as healthcare, financial services, edtech, logistics, and e-commerce, and include eBay, The Motley Fool, Flexport, Dreambox, and Everlywell.

George Mathew, Managing Director at Insight Partners, led the Series B round and is joining Tonic.ai’s board. “As one of the early players in the synthetic data space, Tonic.ai brought a compelling vision to the industry: to harness the power of synthetic data for all development teams,” says Mathew. “This is combined with the macro trends towards data privacy, the increasing costs of data breaches, and fast-growing opportunity in artificial intelligence and machine learning workloads”

Tonic.ai has expanded the application of its technology into the realm of data engineering and data science. With the recent launch of its Smart Linking generator, Tonic.ai has introduced machine learning and artificial intelligence into its platform, to further heighten the fidelity of its generated data. This represents an industry first in the use of machine learning for generating data for software engineers, and it also represents the company’s goal of equipping all teams on an organization’s data pipeline with the high-fidelity data they need to ensure compliance and improve the quality of software testing and accelerate development cycles. Tonic.ai has proven the value of its mimicked data in software development and is building out its technology to do the same for data science, data engineering, and sales engineering use cases.

Since its founding in 2018, Tonic has raised $10 million in seed and Series A funding, bringing its total funding today to $45 million. Previous investors include Series A lead GGV Capital, Bloomberg Beta, Heavybit Industries, XFund, and Silicon Valley CISO Investments, along with angel investors Joe Lonsdale, William Smith and Auren Hoffman. The company is actively deploying its new investment to pursue emerging markets in data science, data operations, and sales engineering. The technology it has built to revolutionize CI/CD for developers has equally valuable applications in generating quality sales demo environments, training machine learning models, and performing data analytics. To this end, the company is expanding its data science team and hiring across all departments.