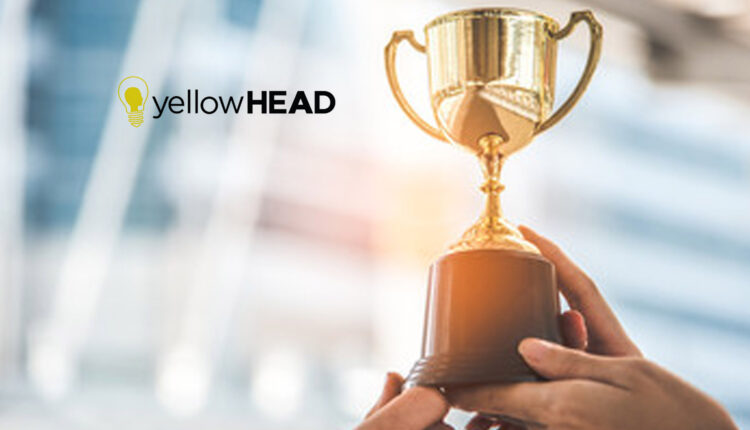 yellowHEAD , the AI-powered performance marketing company, received two platinum awards in the 2021 MarCom Awards. The company earned a platinum award in the “Team Achievement” category for its work with mobile publisher SciPlay, and another platinum award in the “Motion Graphics Video” for its Game of Thrones Conquest – Dragon Champion animatic, created for Warner Bros. International Enterprises. The MarCom Awards are an international creative competition that recognizes outstanding achievements in the field of marketing and communication.

“We’re proud of the work that went into these projects, and are gratified to see the marketing community acknowledge the results that yellowHEAD’s projects generate,” said Merav Katz, Head of Marketing at yellowHEAD. “The MarCom Awards highlight the best of the best, and as these awards show, both our in-house production teams and creative technology are truly world-class.”

Founded in 2004 and administered by the Association of Marketing and Communication Professionals (AMCP), the MarCom Awards are one of the largest and most respected creative competitions globally. The judging panel is comprised of industry professionals who look for companies and individuals whose talents stand out among a diverse pool of applicants. MarCom’s Platinum Award is presented to those entries judged to be most outstanding — about 17 percent of applicants received this among the more than 6,000 entries submitted in the 2021 competition.

Blackbaud Recognized for Excellence in Corporate Citizenship by U.S. Chamber of Commerce Foundation