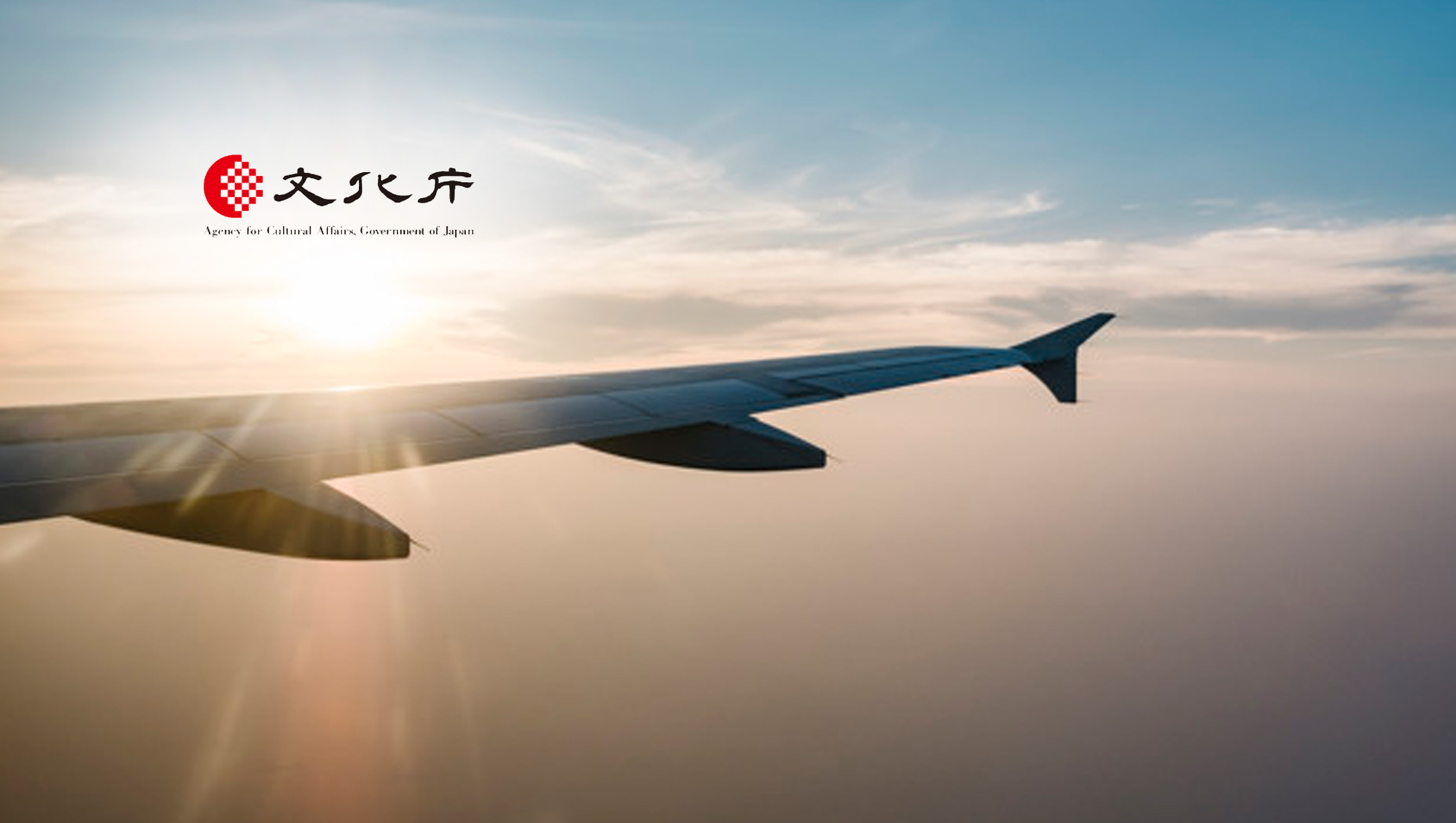 The Agency for Cultural Affairs is using Tokyo’s Haneda Airport to stage the latest exhibition in the “Japan Media Arts Distributed Museum” project, an initiative launched by the governmental branch to demonstrate media arts/Japanese cultures at about 10 airports and other institutions. The Haneda event ties in with another exhibition under way at the airport involving the National Museum of Japanese History.

Content: An installation developed by the AR3Bros., a trio of Japanese augmented reality (AR) creators, with the motifs of artworks “Edo Scenes Folding Screens” and “Edobashi Hirokoji (Edo Bridge Grand Avenue) Diorama.” These works portraying the feudal period of Edo (old Tokyo) are owned by the National Museum of Japanese History. A section is set up at the exhibition to enable visitors to have an interactive experience with the installation by using AR devices.

The Agency for Cultural Affairs has been hosting the “Japan Media Arts Distributed Museum” series of exhibitions at about 10 airports and other places, as part of its new project to demonstrate media arts/Japanese cultures at gateways to the country’s different regions. This event at Haneda Airport follows the first exhibition, which was held at New Chitose Airport near Sapporo in northern Japan. The Haneda segment of the “Distributed Museum” project is organized in collaboration with another exhibition under way at the airport, titled “HANEDA x REKIHAKU: Think Japan” and jointly hosted by Tokyo International Air Terminal Corporation and the history museum known by its abbreviated name of REKIHAKU.

The installation, titled “Find Iemitsu (Shogun Tokugawa Iemitsu) from the Folding Screens, and you will experience the Edo period with AR technology,” produced by the creative unit AR3Bros. using AR technology. The artists and creators featured in this series capture cultural resources borne out of various local milieus through their fresh perspectives and display them in places like airports, which serve as gateways to these regions. By showcasing the works of media arts, the organizers are inviting visitors to explore the true spirit of these cultures throughout their travels.

A Publisher’s PoV on Affiliate Future: From Fragmented to Focused

Beepo and Concordium See Eye to Eye on Privacy Concerns,…