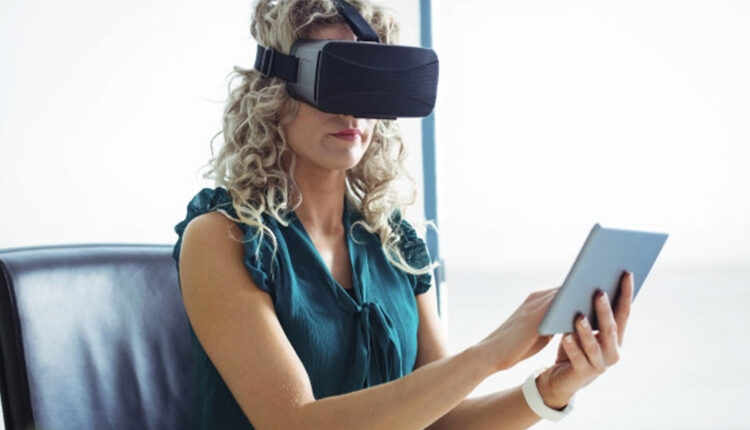 The Edge VR has announced its unprecedented ability to rapidly deploy a high-quality, multi-person experience in a room-scale environment using patented magnetic tracking technology. The company has revealed revolutionary technology that tracks players and objects through a proprietary method of precise physical and virtual alignment. When combined with magnetic tracking, this results in a non-occlusive capability to interact with the physical world. This level of versatility is a remarkable advancement in the industry, as The Edge VR system is significantly less expensive and quicker to deploy than competing systems. On average, capital expenditures on The Edge VR’s tracking system are 50% less than competitors using camera-based systems.

“Six years of extensive research and experience in the VR industry have given us a deeper understanding of the current limited offerings and the potential beyond what has been accomplished so far. As a result, we’ve successfully opened up a world of possibilities”

1. Full Body Magnetic Tracking – Accuracy is paramount when tracking players and objects in a virtual space. The Edge VR has incorporated a state-of-the art, patented magnetic calibration and distortion correction method, which corrects the steady state distortion present in a space of any size.

3. Proprietary Alignment Method – The Edge VR has developed a proprietary algorithm that aligns the virtual space to the physical space and is repeatable and accurate to within 5 millimeters.

4. The Experience – Multiple physical interactive components are located within the game space and influence the experience outcome when activated by the players. Some examples include levers and buttons that are adaptively tracked and require no external sensors. These features coupled with The Edge VR’s full body tracking system allow for a higher degree of immersion.

“Six years of extensive research and experience in the VR industry have given us a deeper understanding of the current limited offerings and the potential beyond what has been accomplished so far. As a result, we’ve successfully opened up a world of possibilities,” said Adam Anfiteatro, Founder & CEO of The Edge VR. “As an emerging technology, we fully appreciate the limitless possibilities virtual reality presents. After years of research and trial and error, we are excited to see all the pieces come together.”

Auto Supplier Revs Up Their BigCommerce Store with…