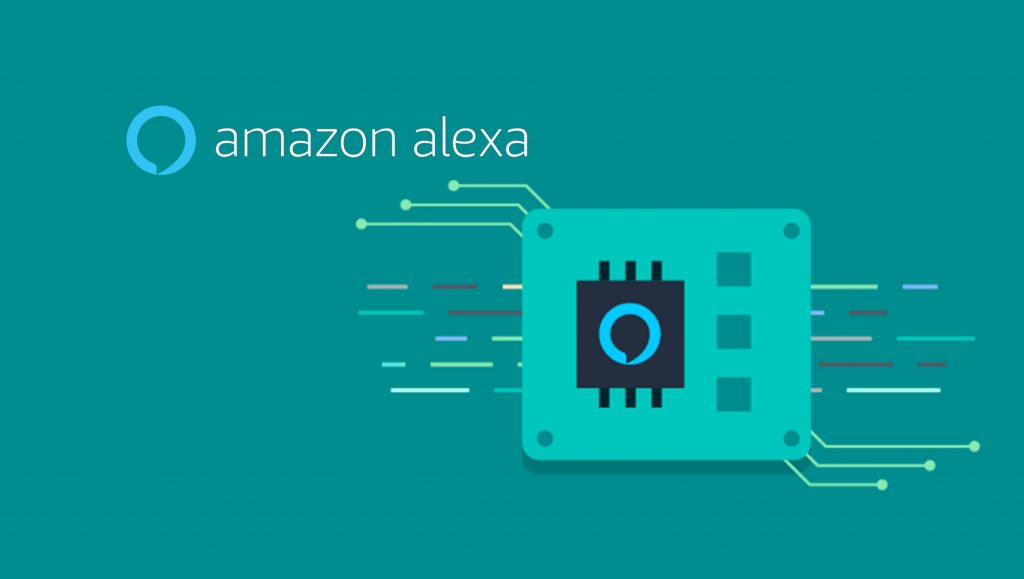 Amazon created a market with its innovative Alexa platform, but it faces fierce and growing competition from powerful rivals and start-ups alike. In a competitive study of smart home voice control platforms, ABI Research, a market-foresight advisory firm providing strategic guidance on the most compelling transformative technologies, finds that Alexa currently leads the market. This is due mostly to the market deployment footprint and scale it enjoys. However, Amazon faces well positioned and strengthening challenges to its dominance, especially in multi-language support.

Amazon is the current front-runner when it comes to smart home voice control device shipments and in the breadth of partnerships that bring the Alexa platform to a wide-range of additional smart home devices and applications. However, both Google and Apple are extending their mobile device voice control platforms into the smart home, and they both have the existing user base, knowledge base, and solid regional language support to push Amazon out of the ring. Supporting multiple languages is now becoming a key function, and challengers Apple, followed by Google are well poised to lead with innovations in language compatibility.

“The smart home market is currently on the tip of a new wave of regionalization. So far, the smart home voice control market has been dominated by devices supported by platforms led by English only versions. Over the past 12 months, however, all three of the leading players have expanded support and investment in global multiple-language availability and have begun to expand into other regions outside of the US Market,” says Jonathan Collins, Research Director at ABI Research.

Google has support for five languages in its Google Home line of smart home voice control, but the Google Assistant platform behind it already supports several languages. Even without a dedicated device, Apple’s Siri platform has a maturity and installed base that pushes the platform into 36 countries with support for 21 languages – more than any other vendor.

Recommended Read: Virtual Reality has Strong Interest from US Businesses

42537
We store cookies on your computer to improve your experience and provide more personalized services, both on this website and on other sites. For more information about the cookies we use, see our Privacy Policy. We won't track your information when you visit our site. We will have to use at least one cookie to ensure that you won't have to make this choice again.AcceptPrivacy Policy