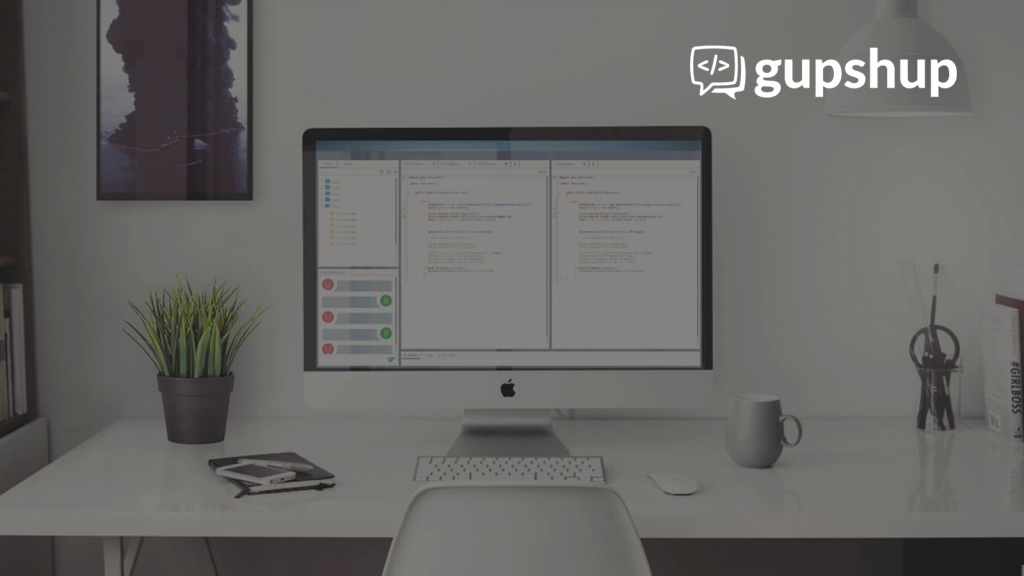 Developers can now incorporate the intelligent capabilities of Cognitive Services to build bots for Microsoft Teams, Skype, and Skype for Business, Cortana and more. The move will bring computer vision, text sentiment analysis, and Bing image recognition to InterBot.

“Our mutual customers rely on platforms like InterBot to provide the necessary tools to create intelligent and engaging bots,” said Irving Kwong, Group Program Manager, Microsoft Corp. “We are pleased to see Gupshup make Microsoft Cognitive Services available on InterBot, and help further our goal of bringing greater intelligence and simplicity to the bot development process.”

Launched in April 2017, InterBot can be used only after bots are uploaded on the channel. Developers can also use other bots that have been uploaded on InterBot.

Developers can leverage InterBot’s simple interface to create or import bots to the platform and then connect them to other bots in order to provide completely new functionality and services.

In the bot ecosystem, Gupshup has worked with Cisco, Google, Facebook, and now Microsoft. It is used by more than 30,000 developers building services that process over 4 billion messages per month and more than 150 billion messages cumulatively.