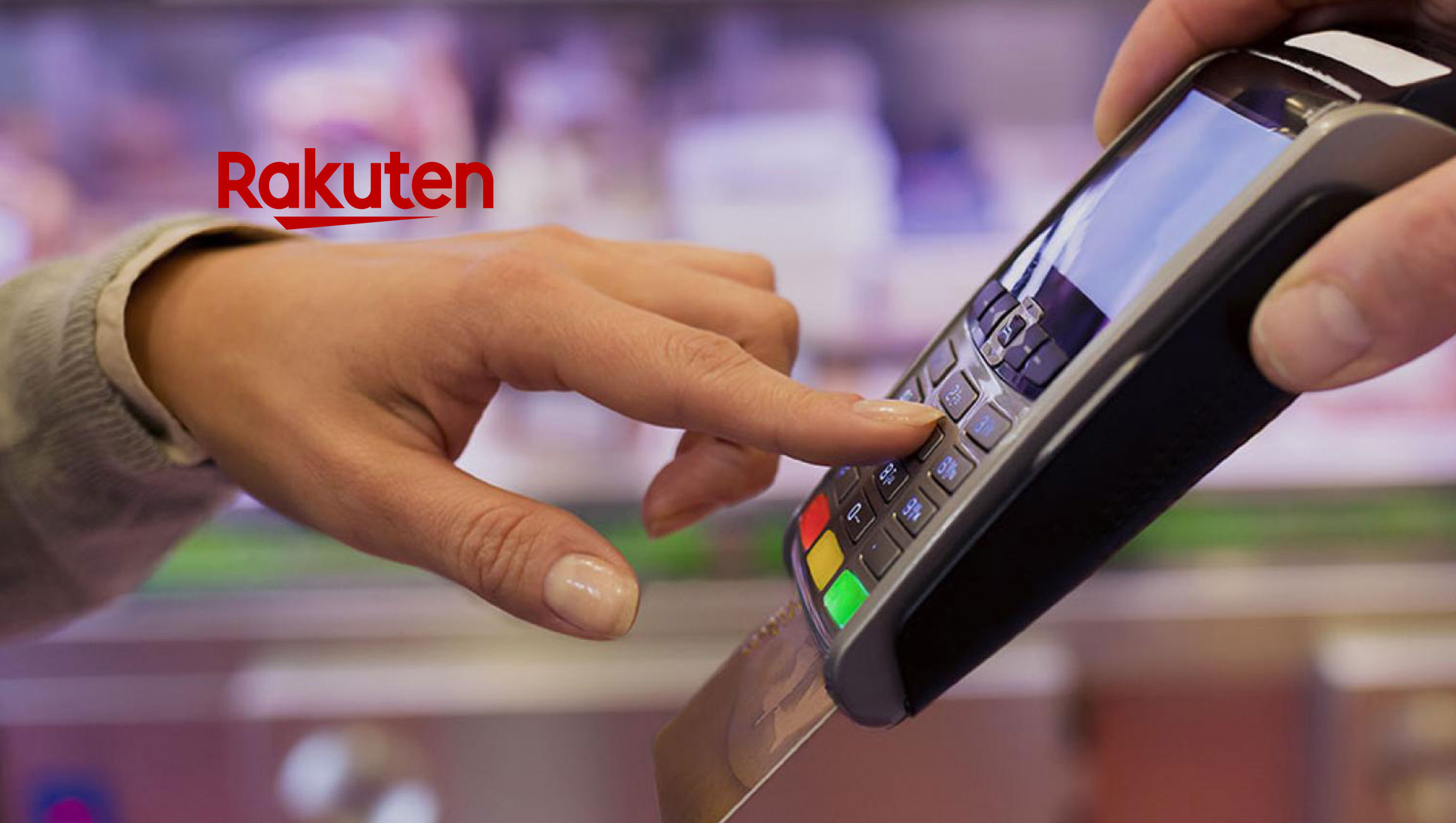 Rakuten, the leading shopping platform that offers Cash Back and rewards, will air its first-ever television ad during the Super Bowl broadcast this Sunday, February 13, 2022. Set against the backdrop of an opulent private poker game, “High Stakes” stars Emmy Award-winning actress Hannah Waddingham. The cinematic spot inspires shoppers to win big by earning Cash Back with Rakuten.

Shot at the iconic Hatfield House near London, “High Stakes” features Waddingham (Ted Lasso, Game of Thrones and Sex Education) as a cunning high-roller raising the stakes of a poker game against a savvy Rakuten shopper. After going all-in with the right products, the shopper makes a power move and sweetens the pot by betting all the Cash Back she earned with Rakuten, winning the day.

“I’m so grateful for the memorable experience of filming my first Super Bowl commercial with Rakuten, especially since it’s their first Super Bowl ad,” said Waddingham. “Portraying a mischievous character allowed me to take on the kind of role I love to play – one with a bit of sass and a devious laugh. I also love that this spot shows everyone can feel like a winner when they shop with Rakuten. Who doesn’t love the satisfaction of a good deal?”

Eagle-eyed fans may have first caught a glimpse of “High Stakes” in a teaser video unveiled on YouTube in January. The 15-second preview foreshadowed a dubious event as Waddingham’s character rehearsed her maniacal laugh in the mirror.

“Hannah was the perfect antagonist for our story. She delivered an amazing performance that brought the character to life and set the stage we envisioned for our first-ever Super Bowl commercial,” said Dana Marineau, CMO of Rakuten Rewards.

Marineau continued: “Developing a campaign of this scale and caliber for the Super Bowl is every brand marketer’s dream, and I’m so proud of our in-house creative team for this amazing accomplishment. Everyone who sees it will identify with the rewarding feeling Rakuten members get when they earn Cash Back when shopping.”

Cost of Living Bites for Streaming Services: More Than a Third of Irish Consumers…