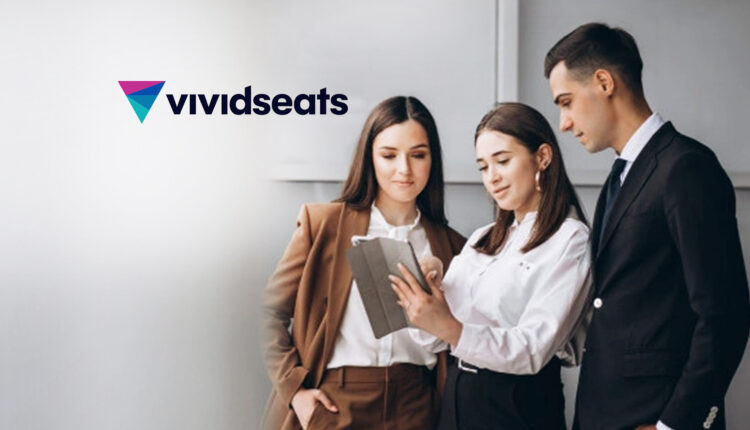 Data Shows the Rise of the Road Fan, Crowd Breakdown for Biggest Matchups

Vivid Seats Inc. (“Vivid Seats”), a leading marketplace that utilizes its technology platform to connect millions of buyers with thousands of ticket sellers across hundreds of thousands of events each year, today revealed its football fan insights into the 2022 NFL season, predicting the crowd makeup for the biggest matchups of Week 1 and how the most die-hard fans will be supporting their home teams this season.

Fan Forecast is Vivid Seats’ industry-leading and data-centric look at the passionate fan bases of the teams we all know and love. Using an algorithm that explores proprietary data, Vivid Seats can project which team’s fan base will show up to win the battle in the crowd. Analyzing its historic data insights and current ticket sales, Vivid Seats is predicting which fans will be winning in the stands for some of the most anticipated games of Week 1:

On the Road Again

According to Vivid Seats’ data, over the last four years there has been a continued year-over-year rise in road fans traveling to support their favorite teams in stadiums and fields across the country. On average, 1 out of every 4 fans at an NFL Week 1 game in 2021 were rooting for the visiting team. Vivid Seats calculated the Fan Forecast for every Week 1 game in 2021 and compared the numbers with Week 1 games in 2017. In 2017, the average Fan Forecast for Week 1 NFL games was 87% in favor of the home team while in 2021, that number was 75%.

Exploring its Fan Forecast data over the last five years, Vivid Seats has found that the team with the crowd advantage in the stadium seats is more likely to win on the field. Armed with the latest Fan Forecast data, sports fans will have an edge when deciding how to place their over/under picks this football season. With Vivid Seats’ new daily fantasy sports app Vivid Picks, fans can make simple real money player predictions and win big payouts while scoring tickets to the hottest games to see their picks pan out live.

Strivacity Named a Leader in Customer Identity and Access…