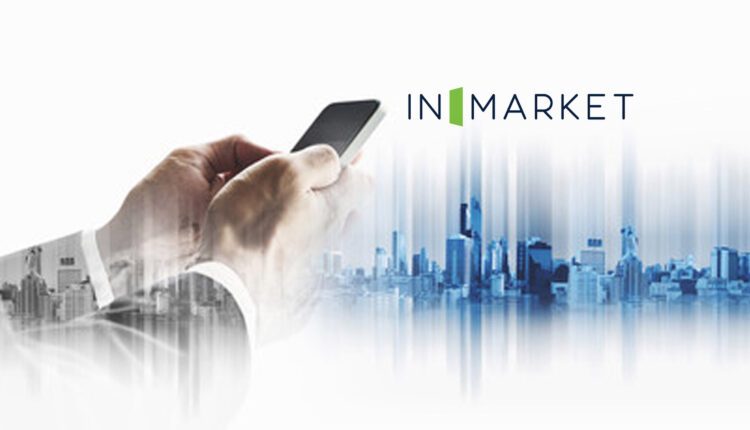 Anheuser-Busch, Barilla, and the Florida Lottery highlight list of the top-performing digital campaigns of 2021’s Second Half

InMarket, a leader in 360-degree consumer intelligence and real-time activation, released an overview of its top performing Breakthrough Moments winners for the second half of 2021. InMarket’s H2 2021 Breakthrough Moments report highlights the brands that most effectively combined timing, relevance, and context to create brand moments that drove exceptional viewability and engagement rates as high as 18.06%, more than 30.1x higher than the industry benchmarks.*

“As the advertising landscape becomes increasingly saturated, brands must create experiences that stand out from the crowd. Established advertisers know to consider aspects of a campaign beyond the “who,” and optimize the “when,” “where,” and “why,”” said Todd Morris, Co-CEO of InMarket. “InMarket’s Breakthrough Moments recognizes agile brands whose campaigns that not only increase awareness and engagement but create interactive experiences for consumers in the moments that matter – while they are shopping.”

Leaders of the Everchanging ‘Normal’Consumers spent an average of 4.2 hours on their mobile devices per day in 2021, an 11% increase from the previous year. As a result, they have unparalleled exposure to advertisements – as many as 10,000 each day. To reach them effectively, brands must cut through the noise to offer consumers relevant, engaging experiences to remember. InMarket’s seven Breakthrough Moments winners from the second-half of 2021–Anheuser-Busch, Bread & Butter Wines, Pendleton Whisky, Tribute Wine, Florida Lottery, Barilla, and Stella Artois–leveraged real-time insights to reach customers in their precise moments of need, greatly exceeding industry benchmarks in terms of engagement.

“The InMarket team was excellent to work with, collaborating on our program from ideation to completion and regularly provided updated performance metrics while in-flight. Their creative team also animated our existing static creative to provide an improved dynamic Moments user experience, which surely contributed to our successful results.” – Craig Caldwell, Commercial Director, Anheuser-Busch

Oracle Names Awo Ablo to the Board of Directors