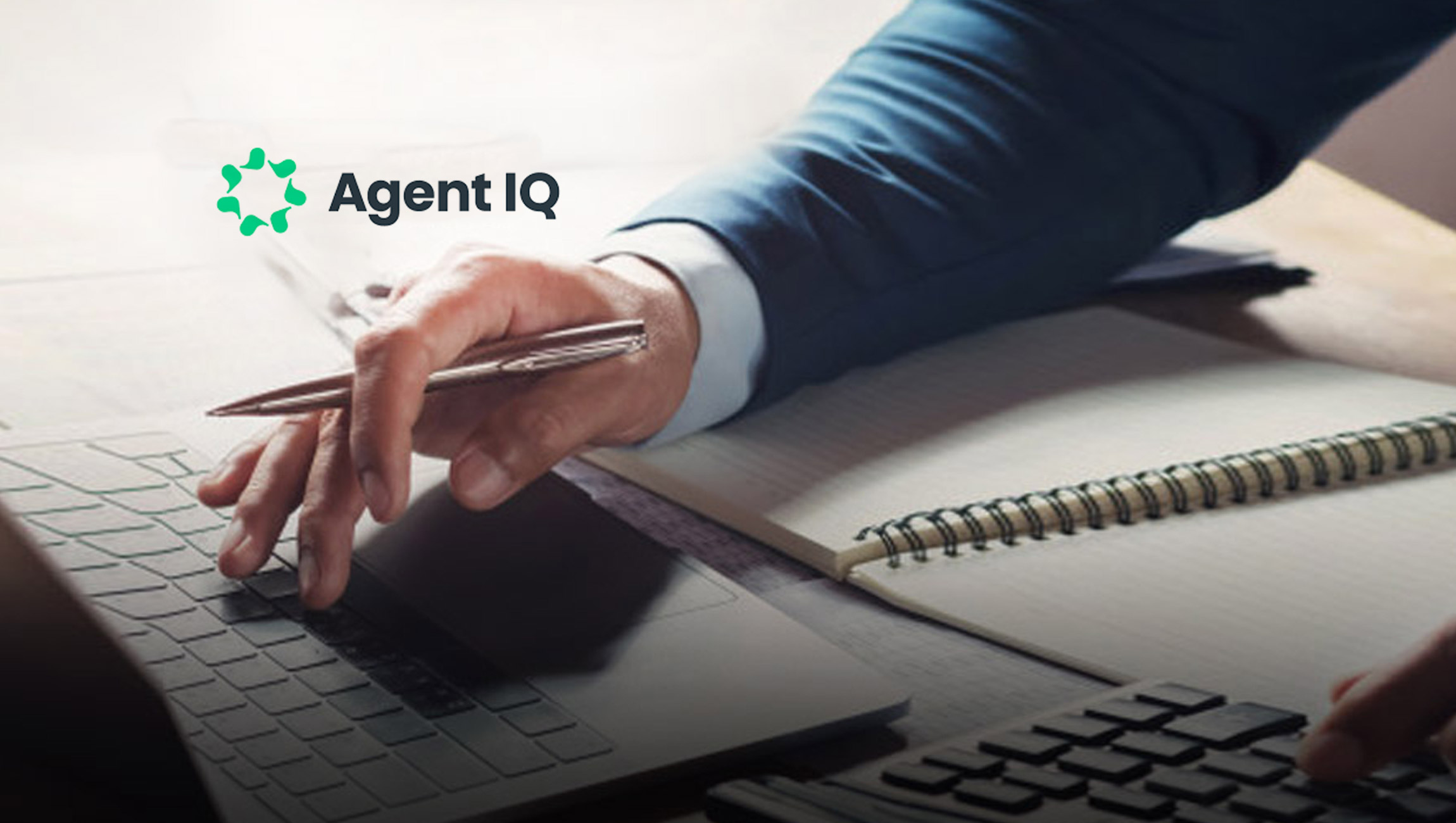 A proven executive with more than 20 years of banking and fintech experience, Lee brings a deep understanding of banking, consulting and sales leadership to his new role at Agent IQ. Following his work within the business and commercial banking segments at leading institutions including JP Morgan Chase, Wachovia and Washington Mutual, Lee served as SVP at Kasasa, a leading provider of rewards checking accounts for community banks and credit unions. While at Kasasa, Lee was instrumental in leading the expansion of the company’s sales organization by 250%. At Agent IQ, Lee’s duties as CSO include collaborating with organization leaders to effectively align with and support key business initiatives, as well as scaling the executive sales team to accommodate increased execution and strategy.

Bested previously served as Agent IQ’s CRO since 2018 and was influential in evolving and refining the Lynq™ platform to cater to market demand while achieving critical market penetration. A recognized innovator, Bested continues to move the needle in defining digital interactions between customers and bankers, formerly serving as COO for an Umpqua Bank subsidiary, Pivotus Ventures and Monitise Americas. As COO, Bested oversees customer success plus the operational and administrative functions of Agent IQ, while implementing enhanced business strategies that align with both the short- and long-term goals of the company.

“Leading financial institutions are recognizing that customers prefer to work with people, and we are seeing a tremendous market opportunity in enabling consumers to engage with their banker in a frictionless manner, made scalable by augmented intelligence,” said Slaven Bilac, CEO & Co-Founder, Agent IQ. “To truly innovate and change an industry for the better requires people who are passionate about driving positive change and who can clearly see the path forward, and that describes the approach that both Michael and Soren bring to Agent IQ and our FI clients. I am excited to have them play a key role in our company’s continued growth.”