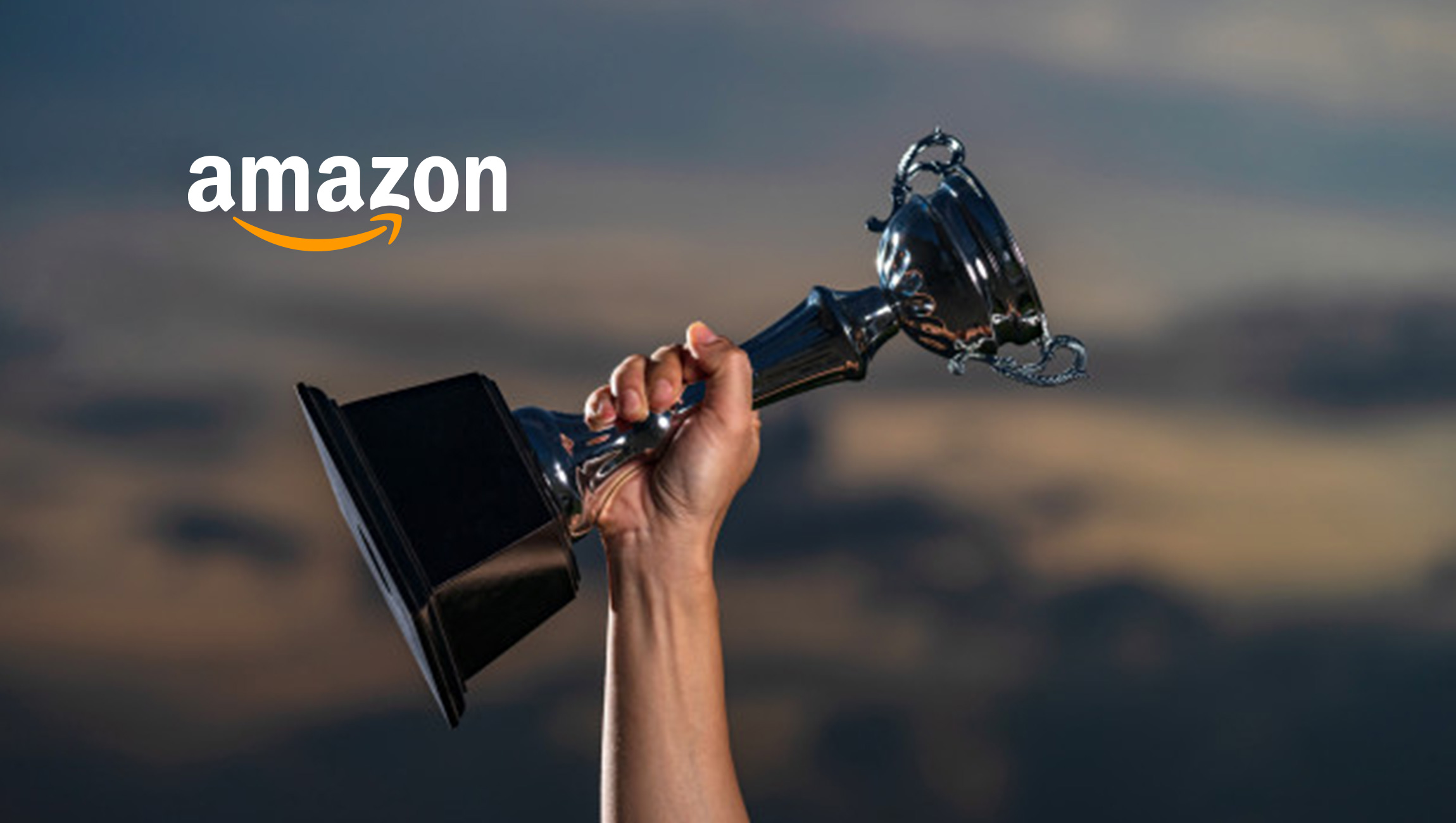 nutpods based in Bellevue, WA named Small Business of the Year

The Small Business Spotlight Awards, introduced in September, honor and celebrate inspiring, unique, and customer-obsessed small businesses selling in Amazon’s stores. More than 1,300 American small businesses nominated themselves for the awards, and on October 15, 18 finalists, six per category, were announced and the contest opened up for customer voting to select the winners. Customer voting concluded on November 8.

Award winners will receive a prize package including six months of Amazon Strategic Account Services, Sponsored Products advertising credits, and promotion on Amazon.com. Winners will also receive a trip to Amazon’s Seattle headquarters to meet with Amazon leaders and learn more about the tools and services Amazon provides to help sellers grow and scale their businesses. The winners include:

In October, Amazon announced Amazon Storefronts, its curated destination to shop exclusively from American small and medium-sized businesses, has surpassed 2.5 million products from nearly 30,000 companies. In the last 12 months, U.S. small and medium-sized businesses with products in Storefronts have sold more than 250 million items to more than 70 million unique customers.

ProSiebenSat.1 Using AWS to Transform the Future of Media in Europe

Understanding How To Use Data Can Boost Business Profits By 6%

Tiger Pistol Named Finalist in Four Categories for the 13th…

TOPdesk Is Recognized As A 2021 Gartner Peer Insights…

Cisco Shapes the Future of Work with New Solutions Enabling…

David Bell on Expected Changes to Digital Marketing in the…