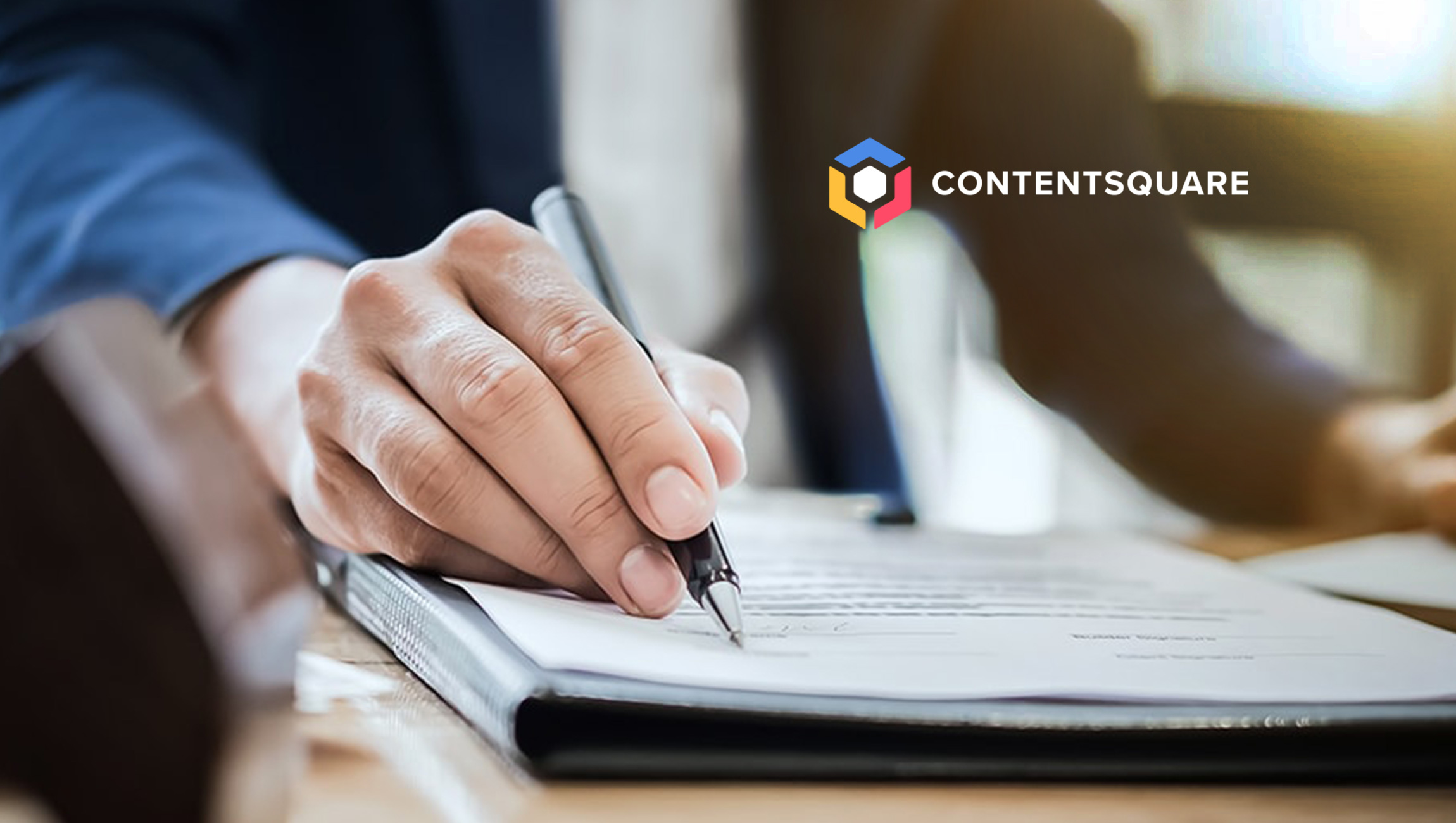 “As our company continues to grow, it is important that our leadership grows and expands with it,” said Jonathan Cherki, Founder and CEO of Contentsquare. “We’re really excited to bring on new team members with innovative thinking, valuable expertise and distinguished backgrounds as we continue to build momentum into the rest of 2019 and beyond.”

Contentsquare has raised $120 million in venture capital funding in approximately 3 years. In the last six months, the company announced a number of new client partners and the launch of three new product features, including the Digital Happiness Index, AI Alerts, and CS Live. Late last year, the company was also recognized by WIRED as one of the top 100 European Startups.

Below is more information about Contentsquare’s new executive team members:

DWCC Welcomes Derek Brown as Head of Revenue as a Service