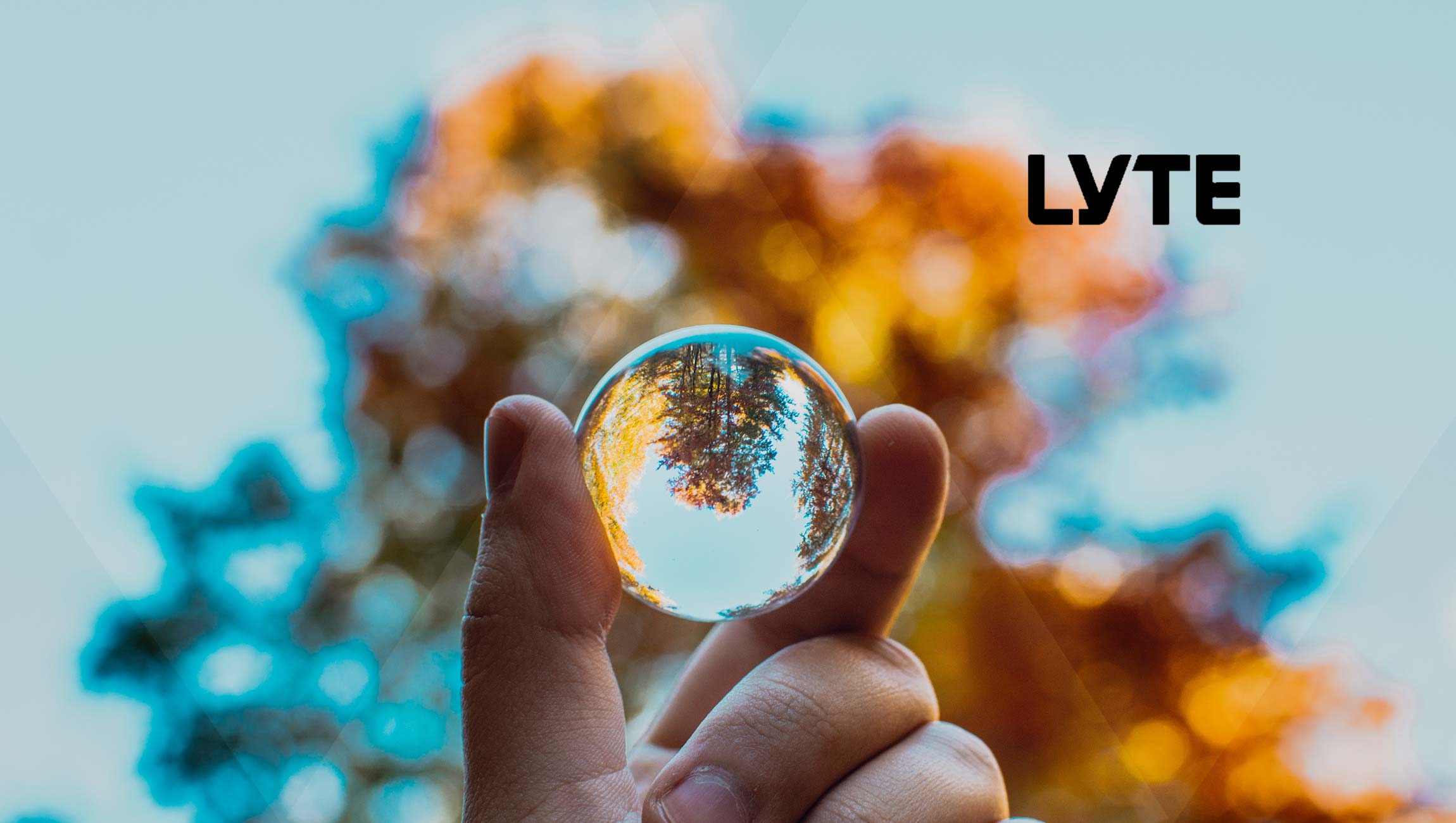 Lyte’s New Send Tickets Feature Allows Fans to Safely and Securely Sell or Transfer Live Event Tickets to a Friend or Another Fan, No Questions Asked

Lyte, the technology platform putting real tickets back in the hands of fans, has introduced the first new feature from its forthcoming platform update. Send Tickets is a new, convenient and safe feature that lets sellers decide who their ticket goes to.

This enhancement to the Lyte Official Ticket Exchange gives fans the power to sell or transfer live event tickets directly to a friend or another fan. It is safe for the person receiving the tickets because the primary ticketing company issues a new ticket with a new bar code. There’s no confusion at the door and no risk of fake tickets – Send Tickets utilizes the same technology as Lyte’s core offering.

“We wanted to take our notion of ticket returnability a step further by making it even easier for fans to do something about their tickets if their plans change and they can’t go,” says Lyte founder and CEO Ant Taylor. “The tickets don’t go to waste, so it’s a huge benefit to both fans and venues.”

On the event exchange page, the original ticket holder sets a sale price. Lyte creates a link for them to share on social media or elsewhere. All the buyer has to do is click on the link and purchase the ticket as they normally would during any event onsale. With the Send Tickets feature, there is no need to wonder if that ticket for sale on Facebook or Craigslist is fake.

The tickets are always authentic. What’s more, both ticket holders and buyers are protected. The tickets aren’t released until each side of the transaction—ticket verification and payment—is complete. No face-to-face transactions with strangers. No worries about who might be on the other end of the sale. Lyte’s system protects both the buyer and seller throughout the entire process.

Fans can also send their tickets directly to friends or family members using the same link, even if they are giving them away as a gift rather than selling them.

Marketing Technology News: What MarTech Leaders Think about ABM in the Age of AI

Here’s how the Send Tickets feature works step-by-step for fans selling or transferring their tickets:

“We won’t stop until zero fans have experienced fraud or fake tickets, until no seats are empty, and price gouging and other secondary market practices come to an end,” Taylor says. “We want to take the anxiety out of buying tickets. That’s why we’re here.”

Sojern’s Digital Marketing Platform Built to Reduce Reliance on OTAs for Hotels of All Sizes, Now Available as a Subscription