Oracle Names Rona Fairhead to the Board of Directors 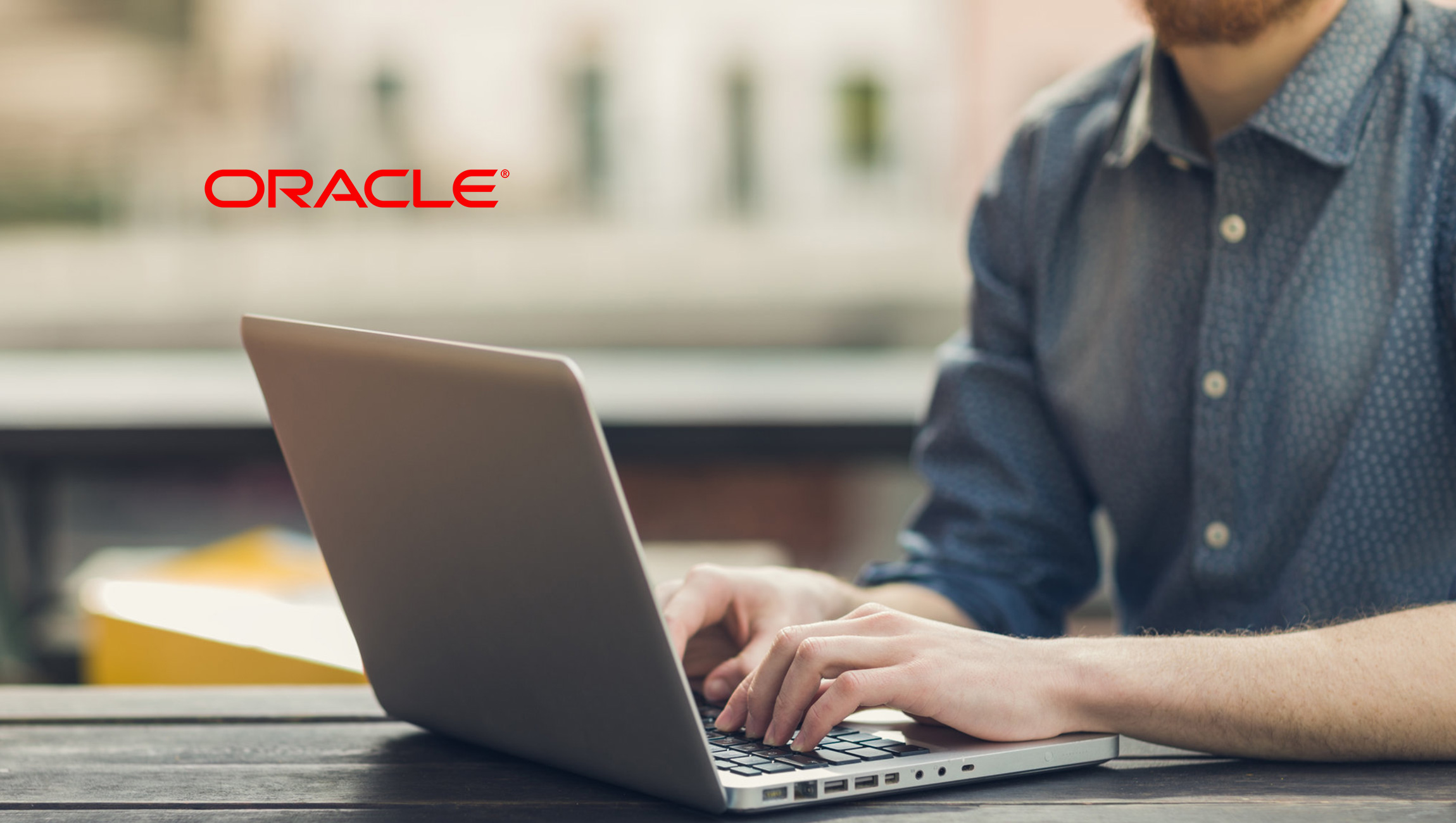 The Oracle Board of Directors announced that it has unanimously elected Rona A. Fairhead to the company’s Board of Directors. The election is effective as of July 31, 2019 and increases the size of the Board to 15 directors.

“I am very pleased to welcome Mrs. Fairhead to the Board,” said Larry Ellison, Chairman of the Board of Directors and Chief Technology Officer.  Bruce Chizen, Chair of the Nomination and Governance Committee, added, “Mrs. Fairhead is an accomplished leader with extensive international experience in finance, risk management, government affairs and global operations.  The Board will benefit from her unique perspective.”

Mrs. Fairhead, 57, most recently served as Minister of State for Trade and Export Promotion, Department for International Trade in the United Kingdom from September 2017 to May 2019.  She previously served as Chair of the British Broadcasting Corporation Trust (BBC) from 2014 to 2017.  From 2006 to 2013, Mrs. Fairhead served as Chair and Chief Executive Officer of the Financial Times Group Limited, which was a division of Pearson plc, and, prior to that, she served as Pearson’s Chief Financial Officer.  Before joining Pearson, Mrs. Fairhead held a variety of leadership positions at Bombardier Inc. and Imperial Chemical Industries plc.  Mrs. Fairhead previously served as a director of HSBC Holdings plc and PepsiCo, Inc.

Members of Oracle’s Board of Directors serve one-year terms and stand for election at the company’s next annual meeting of stockholders in November 2019.

NCompassTrac and GSM Collaborate To Deliver Innovation for Automotive and PowerSports…

Pseudonymisation High on the Agenda on Day Two of the…

New Report On The Evolution Of Channel Shopping Uncovers…