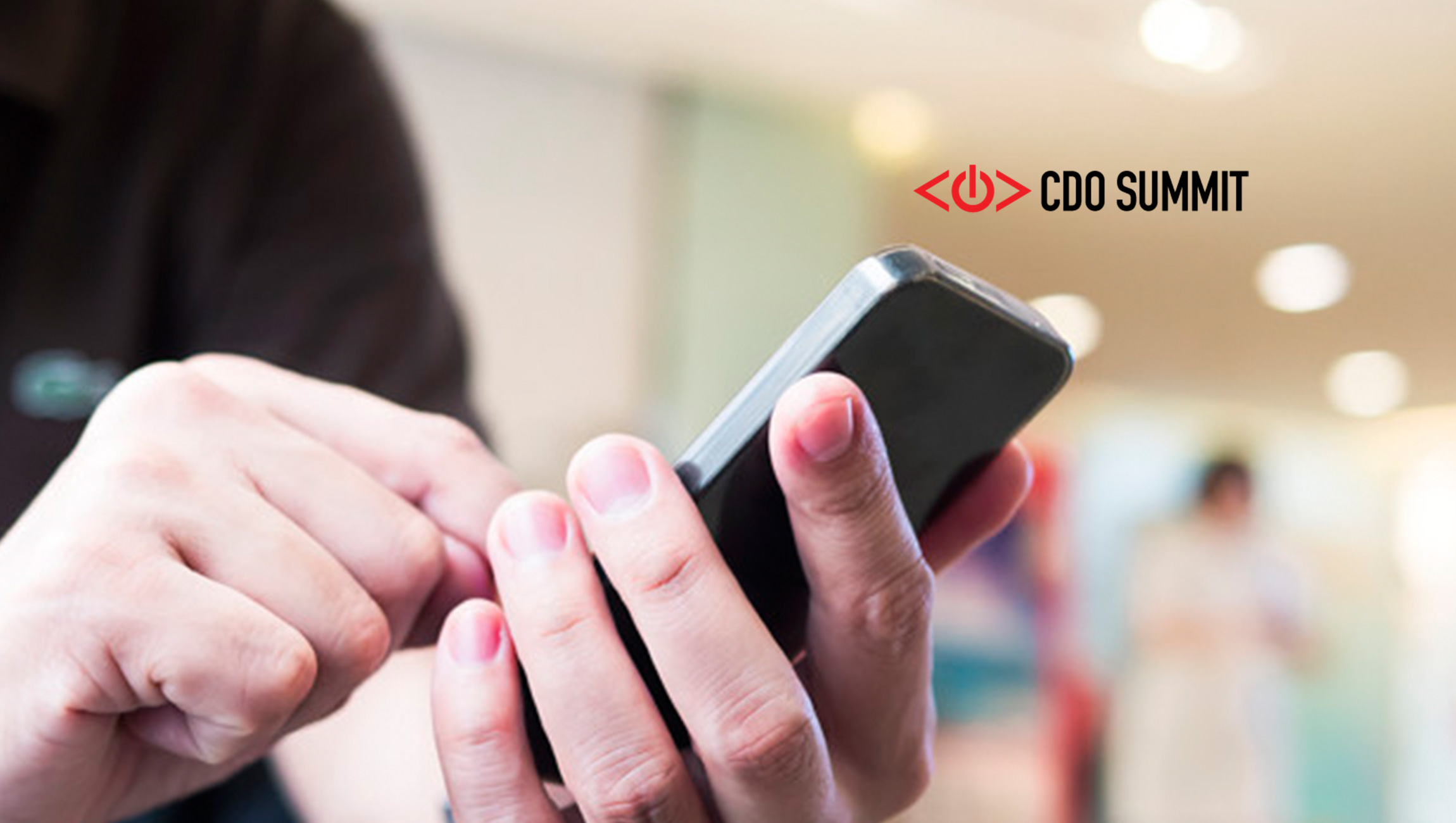 Mr. Santarpia will receive the award at the 7th annual NYC CDO Summit on Wednesday, May 8 in the Roone Arledge auditorium at Columbia University from David Mathison, CEO of the CDO Club.

“On paper, the CDO title implies the importance of the digital platform over all else, but the truly successful CDO recognizes that its an emphasis on people, not platform, that matters most,” said Fred Santarpia. “I take great pride in the strong transformative cultures I’ve built across my career. They all had one thing in common – they were built on a foundation of great teams. On behalf of their work, It’s an honor to be recognized by the CDO club and to receive this award.”

“With this award, the CDO Club recognizes Fred as a seasoned executive and inspirational team leader who has successfully transformed both large media companies and startups at Conde Nast, VEVO, and the Universal Music Group,” noted David Mathison, CEO of the CDO Club.

“Fred’s motto is “Make Big Promises and Keep Them,” and he has consistently proven himself to be a leader and mentor for his team, collegial and helpful with his peers, and a well-respected colleague inside and outside of his organization. We are delighted to recognize Fred as the US Chief Digital Officer of the Year for 2018,” said Mathison.

Santarpia was named Chief Digital Officer of Condé Nast in October 2014, responsible for building and executing the company’s digital strategy, leading to explosive growth in both digital audience and revenue.

He led the company’s acquisitions of Pitchfork, Poetica, Backchannel, Citizen Net, and the launch of the company’s digital innovation center in Austin, Texas. He oversaw the development and launch of Conde Nast Spire, the company’s first ever proprietary data platform.

Previously, Santarpia served as EVP and CDO of Condé Nast Entertainment (CNÉ). Under his leadership, the company launched and scaled 15 fully distributed digital video and OTT channels from Condé Nast’s portfolio of brands, building a subscriber base of millions and making digital video a core discipline at the company.

Prior to joining CNÉ, Santarpia was EVP & GM of VEVO, where he served as head of all business operations. Before VEVO, Santarpia worked for Universal Music Group where he held a variety of senior level positions, and in the media assurance practice at Arthur Andersen.

Santarpia is a graduate of Villanova University, and holds an M.S. in Finance from Boston University.