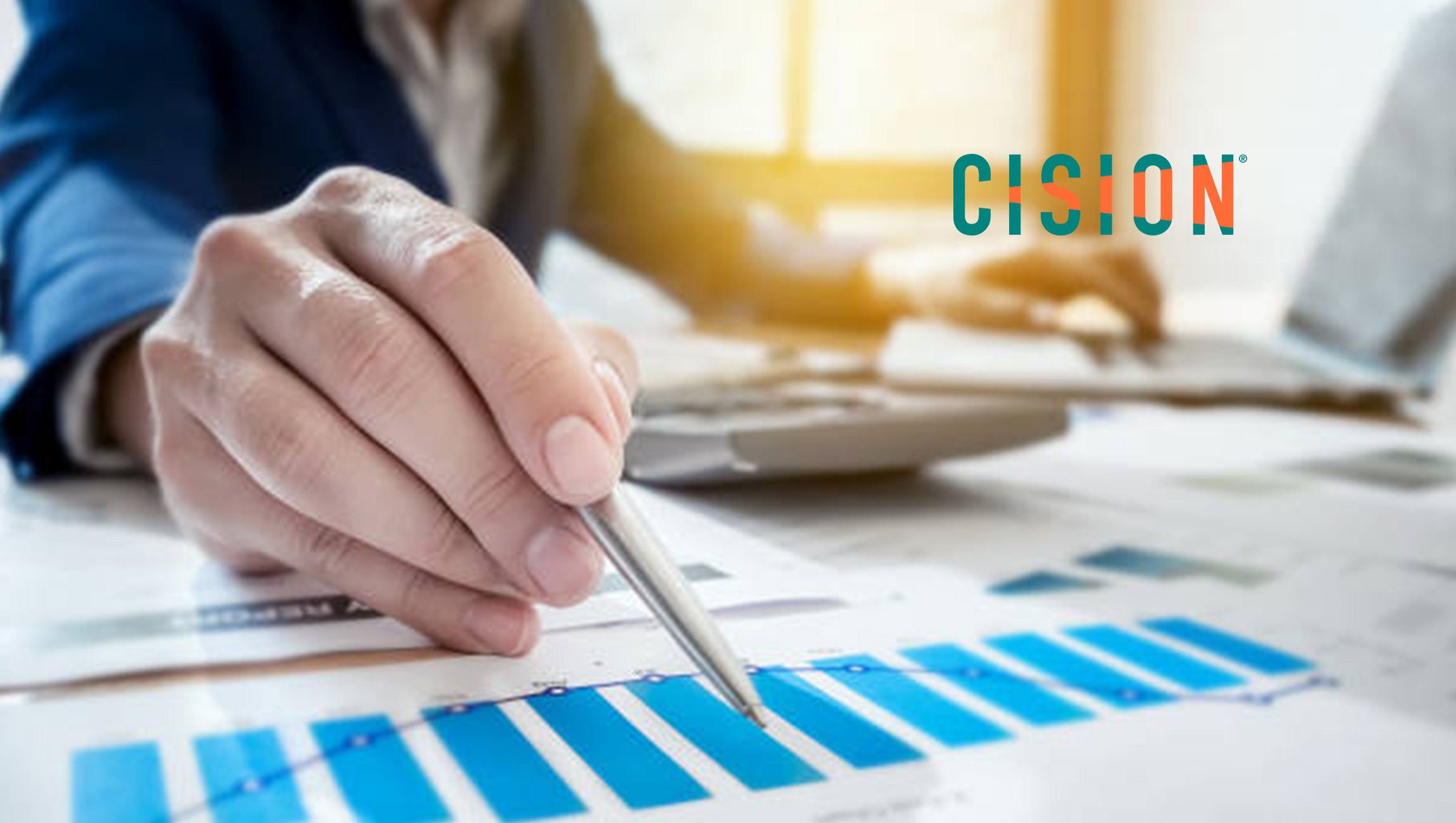 This year’s report was Cision’s largest ever, surveying nearly 2,000 journalists from 10 countries around the world, to learn about the main issues facing the global media industry in 2019, and how PR and communications professionals can better work with their journalist counterparts.

Despite an increasing number of challenges facing journalists– from fake news and misinformation campaigns, to shrinking budgets and newsrooms, to changes in social media algorithms– the report reveals several optimistic findings. For the second year in a row, respondents reported a decrease in the public’s distrust of the media; 63% of respondents felt the public lost trust this year, which is down from 71% in 2018 and 91% in 2017.

“While fake news is still a concern, it’s not journalism’s top challenge this year. Unfortunately issues around social media and resources lead the list of concerns, especially in the United States, Canada and United Kingdom,” said Kevin Akeroyd, Cision CEO. “But the news isn’t all bad; we are encouraged to see a continued decrease in perceptions of public distrust in the media. Trust is the major theme in this year’s survey results; in fact, it seems tied to the future of the industry in many ways. Telling a reliable, informative and relevant story is more important than ever, and journalists are using audience data to better understand what stories generate the traffic and revenue journalists need to thrive in today’s media environment.”

Marketing Technology News: MGH Survey Finds Nearly Half of US Diners Have Tried a New Restaurant Because of its Social Media Posts

Survey responses also reflect growing concerns around the changing role of social media, an increasing reliance on data-driven storytelling, and the relationship between media and communications professionals. 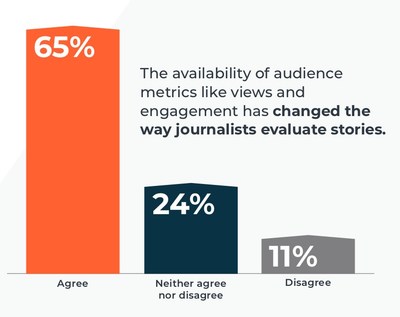 Other key takeaways from the report include: 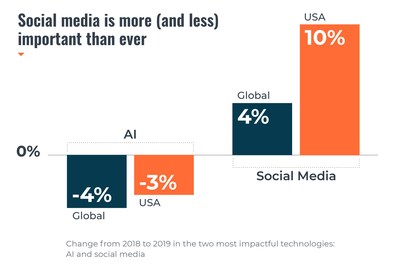 FileShadow Adds the Power of Audio Annotation and…

ActionIQ Announces Support for AWS for Advertising and…