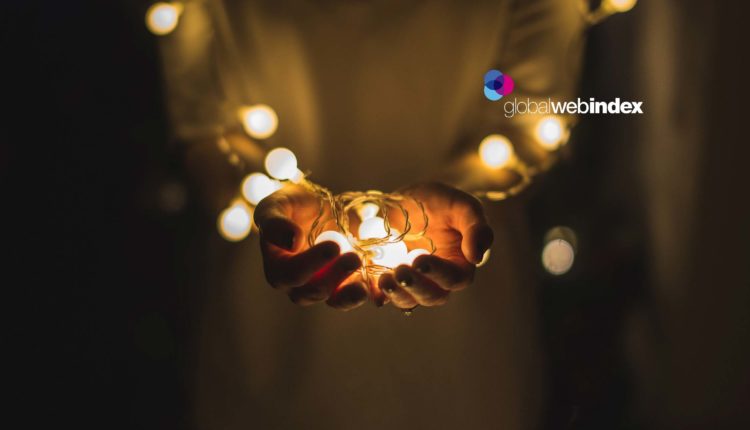 The socially responsible UK consumer, a majority (80%) of internet users in the UK are ‘concerned’ about the future of the environment. Almost two-thirds (64%) of Brits state plastic pollution as their number one environmental concern. And it seems this concern is being supported with direct action with over half of Britons (57%) claiming they have reduced the amount of plastic they use in the last 12 months. Consumers are also making substantial efforts to recycle more waste (71%), reuse products and materials (51%) and half of the UK are making a conscious effort to unplug devices when not in use.

All style no substance in brand climate pledges…

While several brands including Microsoft and Starbucks have shared their updated commitments to sustainability, many of which include pledges to drastically cut their carbon emissions by a certain date, almost two-thirds (65%) of UK consumers are still not aware of recent sustainability pledges by big brands. Of those aware of pledges made by brands to cut their carbon emission by a certain date, just 43% think the pledges are achievable. In addition, 29% are unsure on the feasibility of pledges by brands and feel they need more information, and 29% simply do not think they are achievable.

Katie Gilsenan, Consumer Insights Manager at GlobalWebIndex comments – “While brands are increasingly making purpose-driven pledges to tackle the rising concerns of climate change, they are failing to drive consumer sentiment and loyalty. This is likely because their CSR efforts are often not clearly communicated and consumers don’t have enough information around how brands actually plan to achieve their pledges. This results in a lack of trust in them and a missed opportunity for consumer-facing brands. Attesting to this, our global CSR report confirmed almost 7 in 10 online consumers would or might stop using a brand because of its social or environmental wrongdoing. So it’s simple – brands need to communicate effectively to win over consumers over climate change.”

The separate CSR report study of 2,531 consumers in the UK and U.S. identified that 84% say a poor environmental track record would or might cause them to stop buying from a brand. More importantly, nearly half are willing to pay a premium for socially-conscious or environmentally-friendly brands.

Consumers in the UK who think the following 5 industries should do more to reduce their impact on the environment:

Closing the trust and knowledge gap and winning over the UK

Of those that deem brand environmental pledges to be unachievable, almost half (49%) say they believe brands are just saying what society wants to hear, they don’t trust big corporations (35%), or they don’t trust the figures attached to claims made (34%). Furthermore, a third in the UK state the goals are too ambitious and unrealistic.

In addition, while consumers in the UK see the government as the second most impactful group to drive change, 29% link brand pledges as being unachievable because until law changes are made, companies ‘don’t / won’t feel accountable to deliver’ on their promises.

Interestingly, a lack of information is a big factor when it comes to a brand climate change conversation. 29% are sceptical about a brand’s ability to achieve their claims because there is a lack of insight from the brands themselves on how they plan on delivering and achieving their goals.

Ranking of how consumers come to associate sustainability with particular brands:

Katie continues, “What this research shows is that consumers will engage with brands that have a purpose they can get behind, especially relating to environmental and social change. However, what is required is the closing of the knowledge and trust gap in brand sustainability pledges through the right channels and approach. Following the UK’s advertising watchdog’s decision recently to ban a misleading advert by Ryanair, brands have to be particularly careful with their CSR efforts right now. What is required of brands is to project genuine, strong messages of responsibility in the face of this aversion. Brands that get that right will be able nurture a loyal customer base.”

springbig Showcases the Success of its Partners During July…