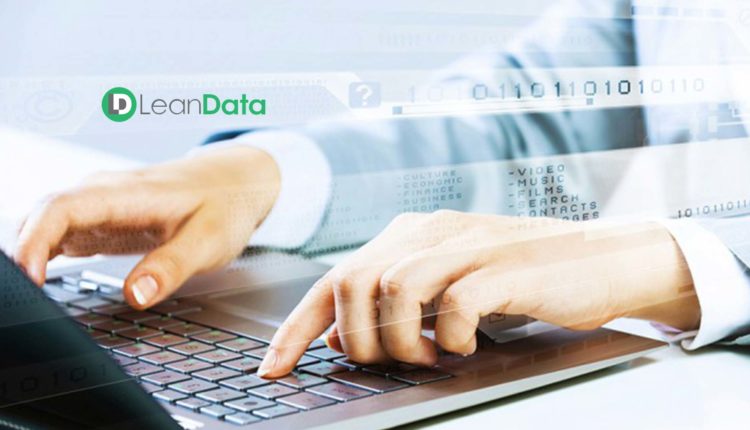 LeanData, the Revenue Operations solutions leader, released “The State of Revenue Operations 2019,” a study featuring findings from a survey of nearly 2,500 sales and marketing professionals. Conducted in conjunction with Sales Hacker, the survey is the largest ever conducted on the topic of Revenue Operations, a fast-emerging new model changing the way business-to-business (B2B) companies align themselves internally to drive growth.

According to SiriusDecisions, organizations with well-aligned revenue engines grow faster and more profitably than their peers. Revenue Operations (RevOps) is being hailed as breakthrough approach to eliminating the silos in the B2B revenue engine between sales, marketing and customer success by uniting the operations teams supporting them into one group dedicated to maximizing revenue and performance holistically across the revenue chain.

This year’s survey, comparing responses to “The State of Revenue Operations 2018” study from LeanData and Sales Hacker, revealed a sharp rise in RevOps adoption. Within one year, companies reporting a dedicated RevOps group surged from 20% to 31% – a 55% year-over-year increase. And those who are actively building a RevOps function jumped from 15% to 27% – an 80% year-over-year increase.

“We believe Revenue Operations is a natural evolution for operations as these functions coalesce into a strategic group with a singular focus on driving revenue. It’s about breaking down the barriers between sales and marketing, and aligning operations more holistically across the revenue chain to power growth,” said Evan Liang, CEO of LeanData. “Our new study spotlights this shift to RevOps is well underway with the vast majority of B2B organizations. For operations professionals on the front lines of this exciting change, we hope this study is helpful to you on your own personal and professional journeys.”

LeanData and Sales Hacker conducted the first “State of Revenue Operations” research study in 2018. To advance the market’s awareness and understanding of this important business trend, the companies conducted a more extensive follow-up study in 2019.

“Revenue Operations is more than a trend, it is a movement of B2B organizations to eliminate the silos between sales, marketing, and customer success to more effectively drive growth,” said Max Altschuler, CEO of Sales Hacker and vice president of marketing at Outreach. “In the past year, we’ve seen RevOps catapult from a concept to a reality for 55 percent more B2B organizations. It’s clear RevOps is B2B’s new paradigm for growth.”