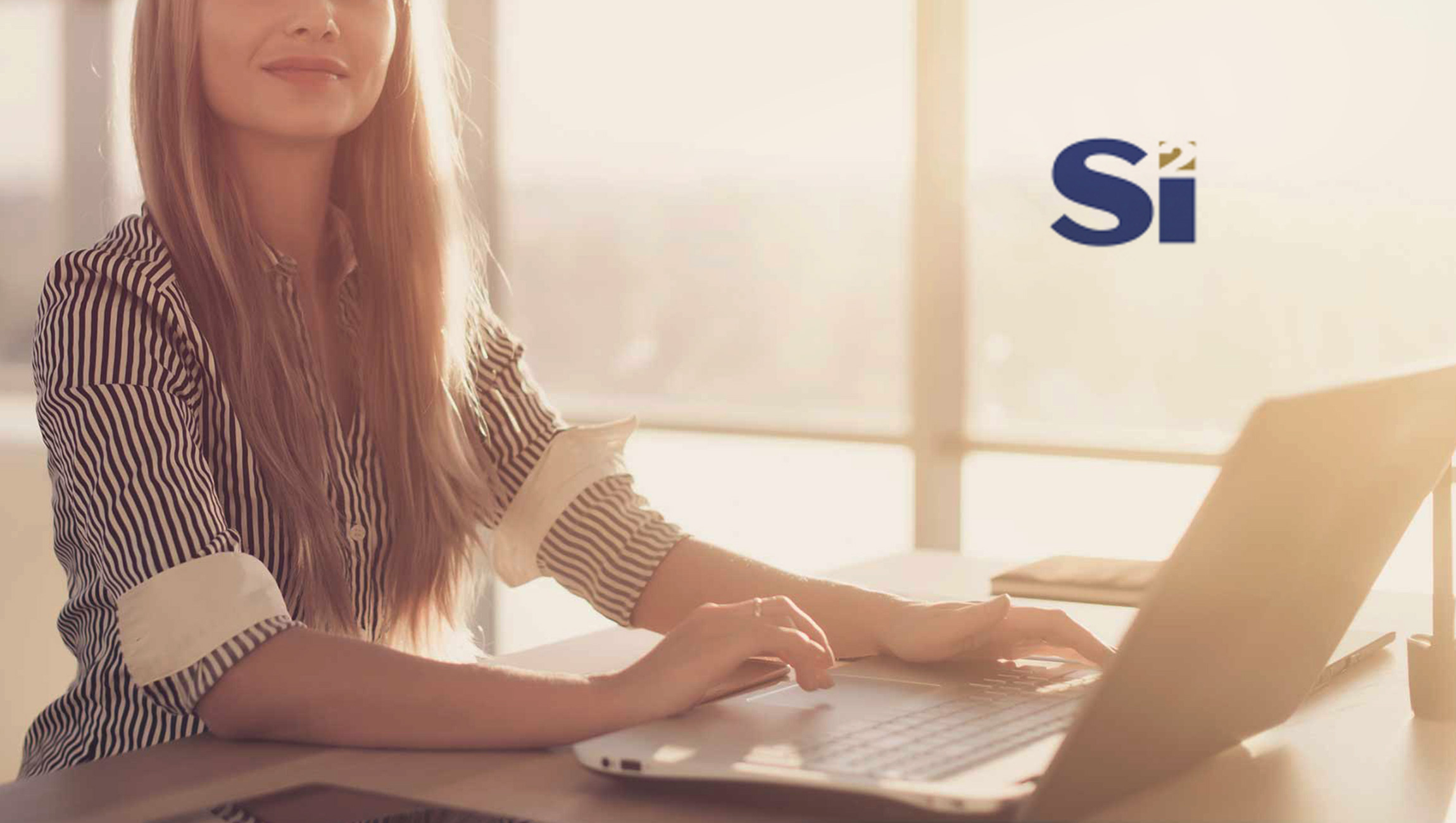 “These end-users are often most interested in the OpenAccess scripting-language interface, which gives engineers direct access into their OA-based design through, for example, the Python programming language”

OpenAccess, which was introduced in 2002, is the most widely used IC design database and is currently supported by its 43 members, representing semiconductors manufacturers and foundries, fabless companies, EDA software providers and systems houses. The OpenAccess database provides EDA software tools with immediate design flow interoperability, saving members time and money.

Marketing Technology News: Alibaba.com Opens Platform to Empower US Small Businesses to Sell to the World

“These end-users are often most interested in the OpenAccess scripting-language interface, which gives engineers direct access into their OA-based design through, for example, the Python programming language,” Ellis said. “This makes their design directly accessible from the console, or rapidly prototyped scripts. Python is well-known and widely adopted by programmers, and has many libraries and tools available, including popular AI development toolkits. The new code release supports these and provides a path toward developing machine-learning-based EDA tools which can make use of the OA database for training.”

Si2 recently introduced OpenAccess Data Model 6, the first major code revision since 2014. DM6 features oaPartitions, a new addition which allows multiprocessing capability to be applied simultaneously to smaller, partitioned regions in large chip designs. Early-stage performance benchmarking by Dr. Rhett Davis from N.C. State University, which was presented at the recent Design Automation Conference, showed under certain circumstances a more than 10x processing speed improvement over the prior version of OpenAccess. DM6 provides a path to higher-efficiency design. Its multiprocessing capability enables cloud-centric design flows for EDA tools which are based on the OpenAccess database.

TextNow named one of Canada’s Top Growing Companies on…