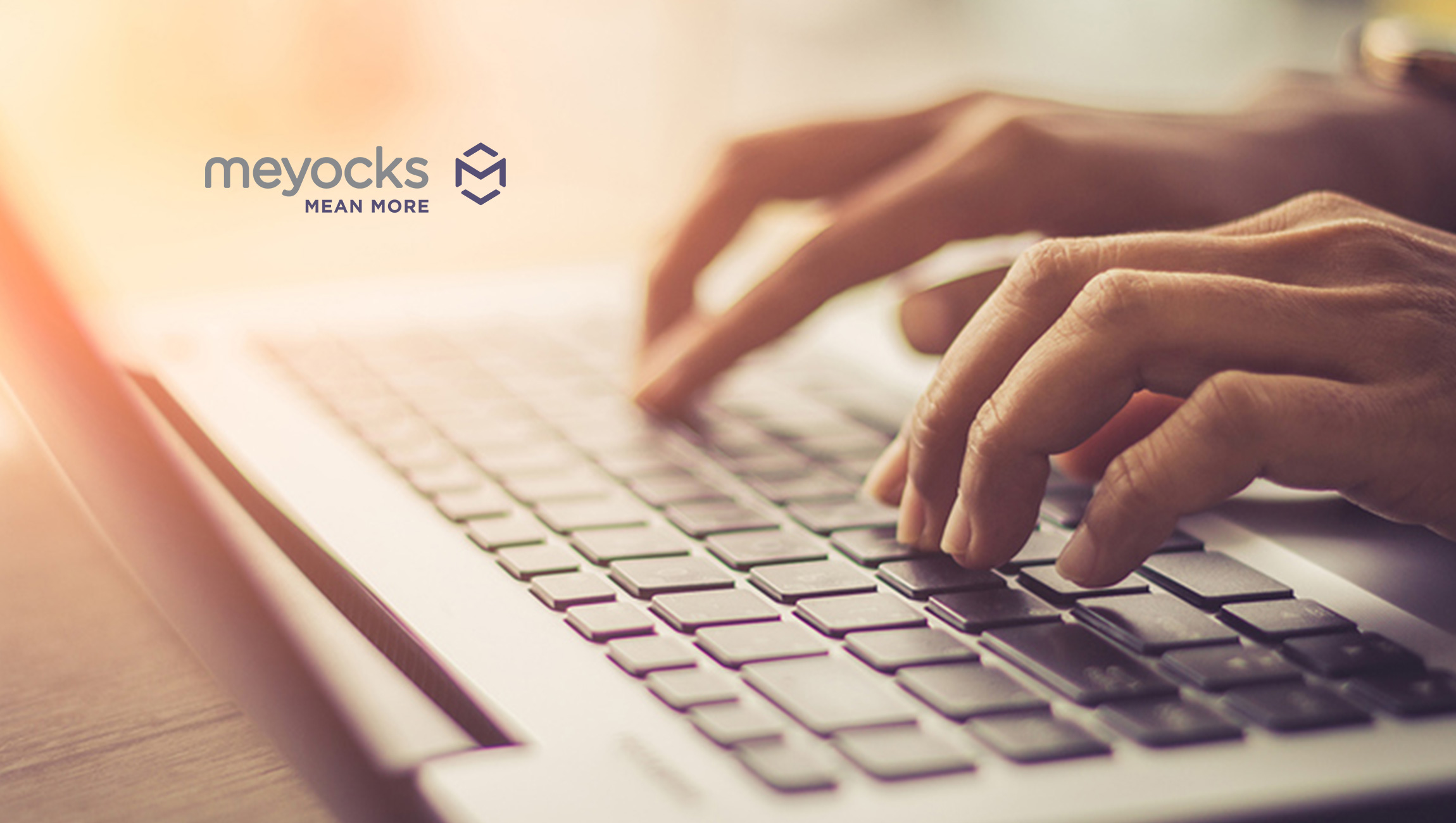 Nearly 7 in 10 Americans (69%) say they find people’s use of phones and other mobile devices at the Thanksgiving table annoying — but 43% still allow it, according to a new nationwide survey by a West Des Moines branding and marketing agency.

The 2019 Meyocks Thanksgiving Survey of 1,461 Americans shows that despite people’s annoyance, 32% admit to checking or using mobile devices themselves during the Thanksgiving meal.

“So many Americans are glued to their smartphones,” said Doug Jeske, president of Meyocks, a West Des Moines agency focused on food, agriculture, health and mentor brands. “And, of course, this phenomenon shows up at the Thanksgiving table. It’s ironic that most Americans say they want to be with family at Thanksgiving while disconnecting with them when they are there.”

Protegrity Partners with Snowflake to Bring Added Security to the Cloud

Nintendo Excels in Talkworthy Marketing: The Only Brand to…