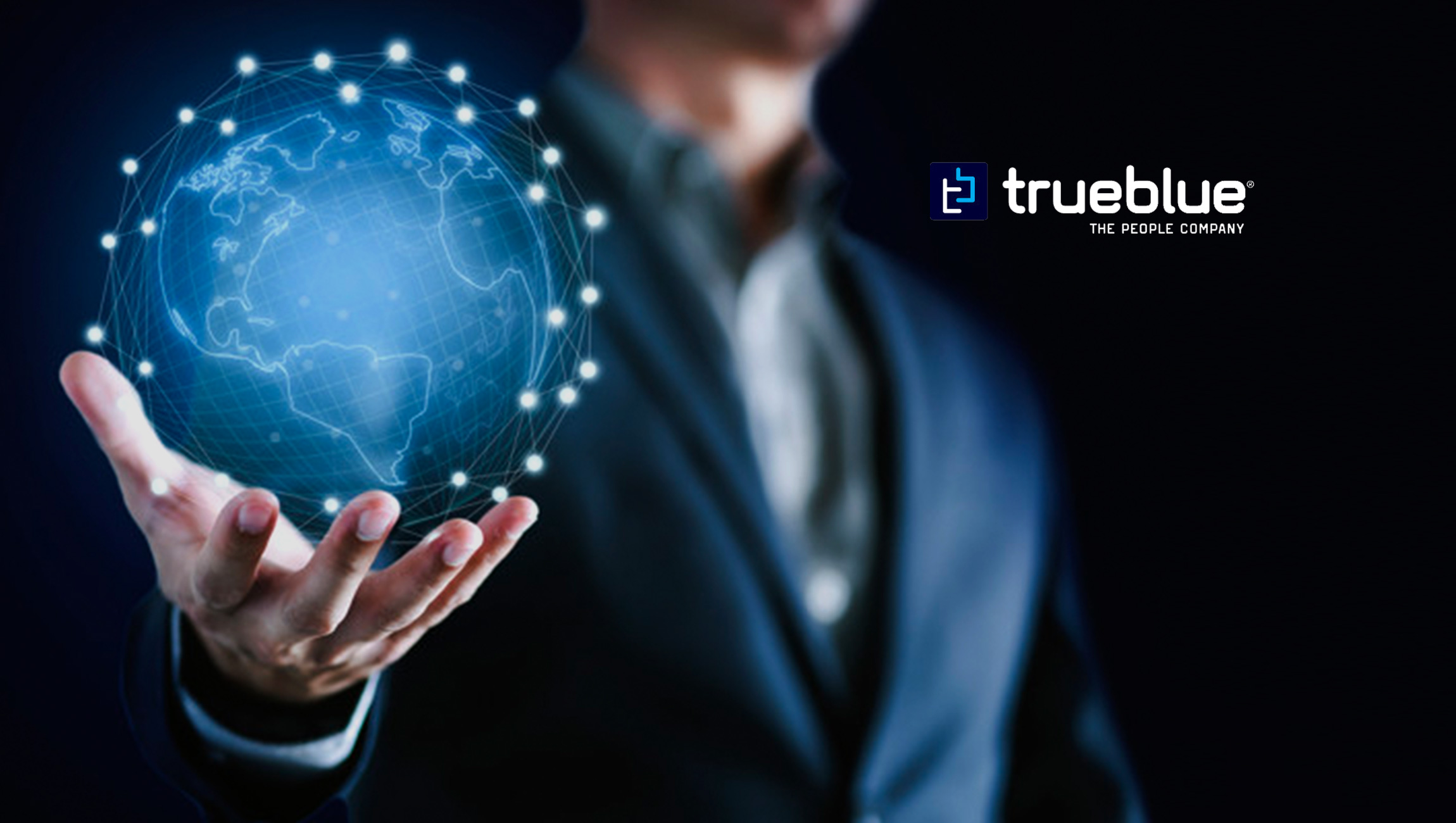 TrueBlue is happy to announce that its Chief Marketing Officer Maggie Lower has been named to the “OUTstanding 100 LGBT+ Executives List” for the second consecutive year.

The OUTstanding LGBT+ Role Model lists, supported by Yahoo Finance, recognize the achievements of LGBT+ people and allies in the business community. The LGBT+ Executives category features senior role models who are actively working to create a more supportive work environment for LGBT+ workers. Each person was scored on their impact on LGBT+ inclusion inside and outside the workplace, their business achievements, and the seniority and influence of their role.

“Maggie is a dedicated advocate for LGBT+ rights and we are proud to see her recognized as a global role model again this year,” said Patrick Beharelle, CEO of TrueBlue. “She has played a key role in helping us build a diverse and inclusive culture at TrueBlue, and works tirelessly to create acceptance and opportunity to support the larger LGBT+ community. Maggie lives her truth every day and inspires others to do the same.”

“We’re delighted to be celebrating another fantastic group of people from across the globe who are collectively driving cultural change and creating workplaces where everyone can succeed,” said Founder & CEO of INvolve, Suki Sandhu OBE. “LGBT+ discrimination is still prevalent in a lot of the world’s biggest economies, but highlighting the work of successful role models changes people’s perceptions. They demonstrate that you can be successful and out at work, but most importantly inspire the next generation of LGBT+ leaders.”

As TrueBlue’s first CMO, Lower leads the company’s digital, brand marketing, innovation, and communications strategies. She is an influencer for diversity and inclusion in the workplace through the global speaking circuit, social advocacy, mentorship, and community involvement. She also sponsors TrueBlue’s Be Proud employee resource group, which promotes LGBT+-friendly company policies while increasing awareness about bullying and discrimination.

Demandbase Recognized as a G2 Fall 2022 Leader in a…

Kyndryl and Teradata Partner to Help Global Customers Use…