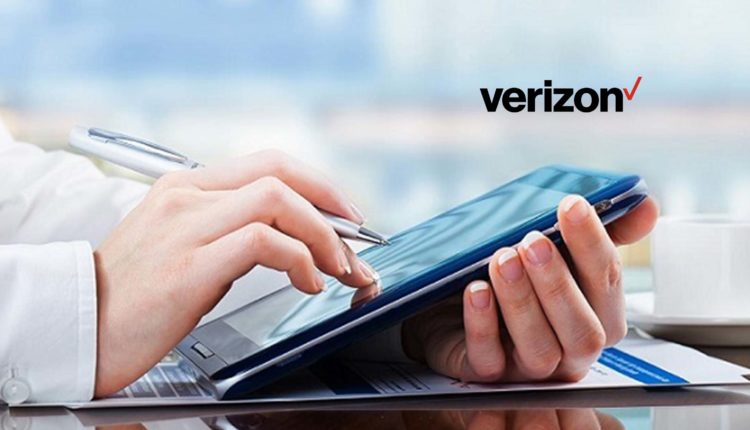 Verizon announced the creation of the Future Fund, a $5 million dollar commitment to support new and emerging female talent across entertainment and technology. In addition to funding, Verizon will provide Future Fund recipients with access to state-of-the-art production facilities, including the Verizon Media RYOT 5G Studio in Los Angeles and Verizon 5G Labs, as well as distribution opportunities across the Verizon Media ecosystem, which reaches nearly 900 million global consumers per month.

In addition to introducing the Future Fund live on stage at The 2020 MAKERS Conference in Los Angeles, Verizon Chief Marketing Officer Diego Scotti named the first project to receive its support: a feature documentary called NOT DONE. This film will examine how feminist change makers of today are carrying the torch and making real progress toward true equality.

“Even almost 100 years the ratification of the 19th amendment that gave women the right to vote, society still has work to do when it comes to equality, which is why Verizon has created the Future Fund to support and give opportunity to female talent,” said Scotti. The fund will help propel new and emerging female thought-leaders, inventors and disruptors and foster a pipeline of women who will make equality not just a concept, but a standard. The NOT DONE documentary, with its mix of new and established female talent, is the perfect first project for the Future Fund to support.”

Future Fund is part of Verizon’s ongoing commitment to diversity and inclusion, celebrating diversity across all spectrums, including but not limited to: race, national origin, religion, gender, sexual orientation, gender identity, disability, veteran/military status, and age. Fostering an inclusive environment with both employees and suppliers remains a core pillar of Verizon’s culture and business.

Prove Survey Reveals More Than Half of U.S. Consumers Would…