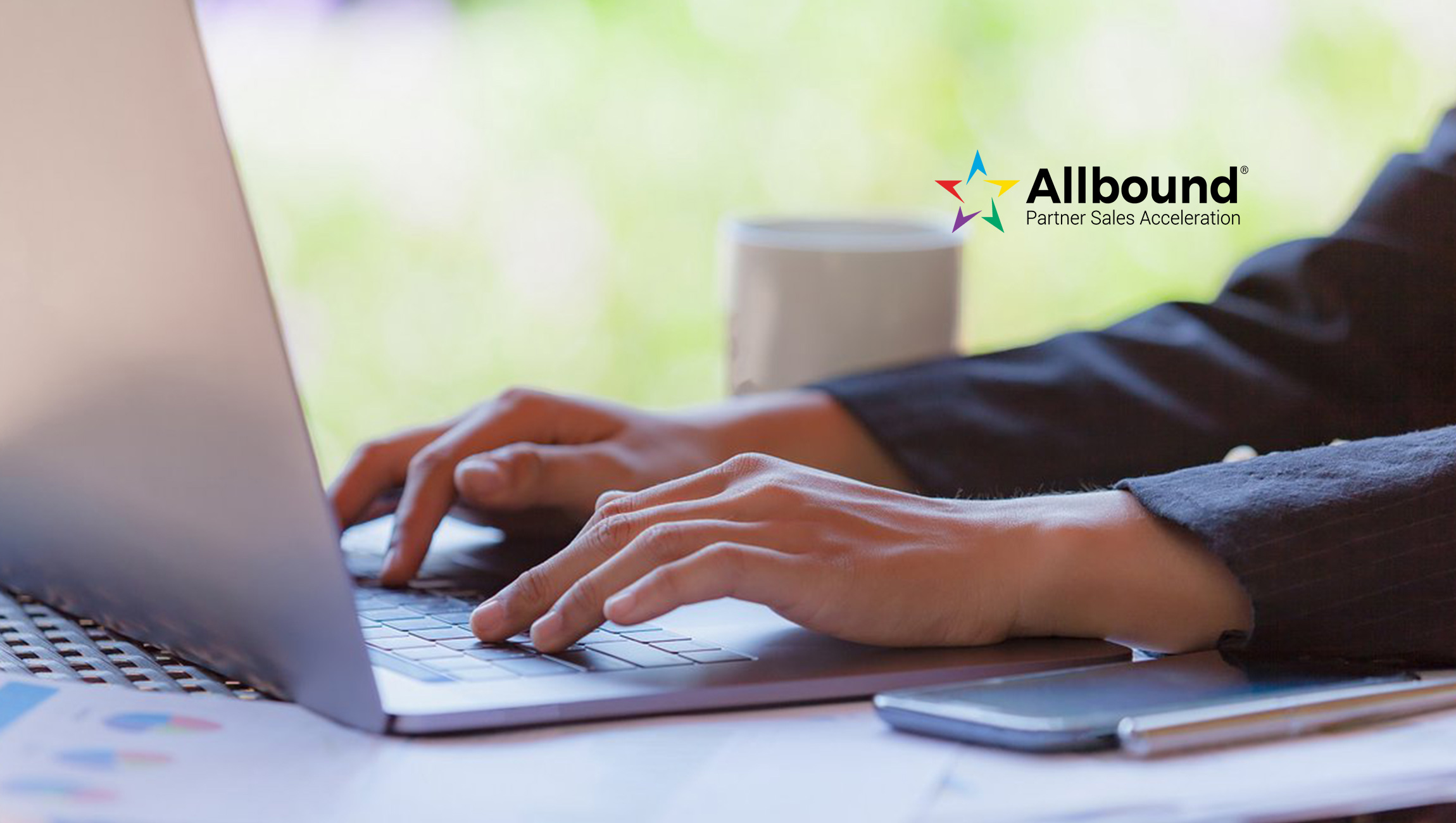 Allbound, the leading next generation partner relationship management platform, announced the appointment of Daniel Graff-Radford as the company’s Chief Executive Officer. Graff-Radford was most recently the Chief Strategy Officer at OnSolve and an eighteen year tech company veteran with a successful track record of growing and operating both private and public companies.

“We are very pleased to have Daniel join us as Chief Executive Officer of Allbound. Daniel has a wealth of knowledge and experience in all areas of the software industry which will assist Allbound in becoming the premier solution in the Partnership Relationship Management space,” said Jim Armstrong, Allbound board member, founder of JDA Software, and managing partner at Canal Partners, which invested in Allbound in 2015. “Personally speaking, I am thrilled to be working with Daniel again.”

In addition to his tenure at OnSolve leading the company’s strategy, Graff-Radford has served as Vice President at PGi leading their innovation lab and eventually product management of their fastest growing web solutions; and Vice President and General Manager at Omnilink Systems where he also helped build the initial business plan, and its eventual sale to Numerex, now Sierra Wireless (SWIR).  During his sales and operational leadership roles, Daniel Graff-Radford has led multiple successful channel programs creating hundreds of millions of dollars of revenue for his companies’ technology products and services.

“We are very excited to have Daniel come aboard,” said David Paul, a partner of Canal Partners. “He is a wealth of experience in product, sales, and strategy. He is just the executive we need to take Allbound to the next level.”

Since entering the market as a simple, powerful software platform for building successful channel partner programs, Allbound has evolved into a complete partner relationship management solution that works as a layer in your technology stack. As the company continues to expand its product offerings and market reach, Graff-Radford will utilize his leadership and tech experience to help Allbound continue to grow and innovate.

“I’m most excited about Allbound becoming the global voice of collaboration for partnerships,” said Graff-Radford. “I was drawn to the Allbound solution because it is what I wish I had when setting up and running channel programs.”

Nylas and Choicely Partner to Streamline the Audition and…