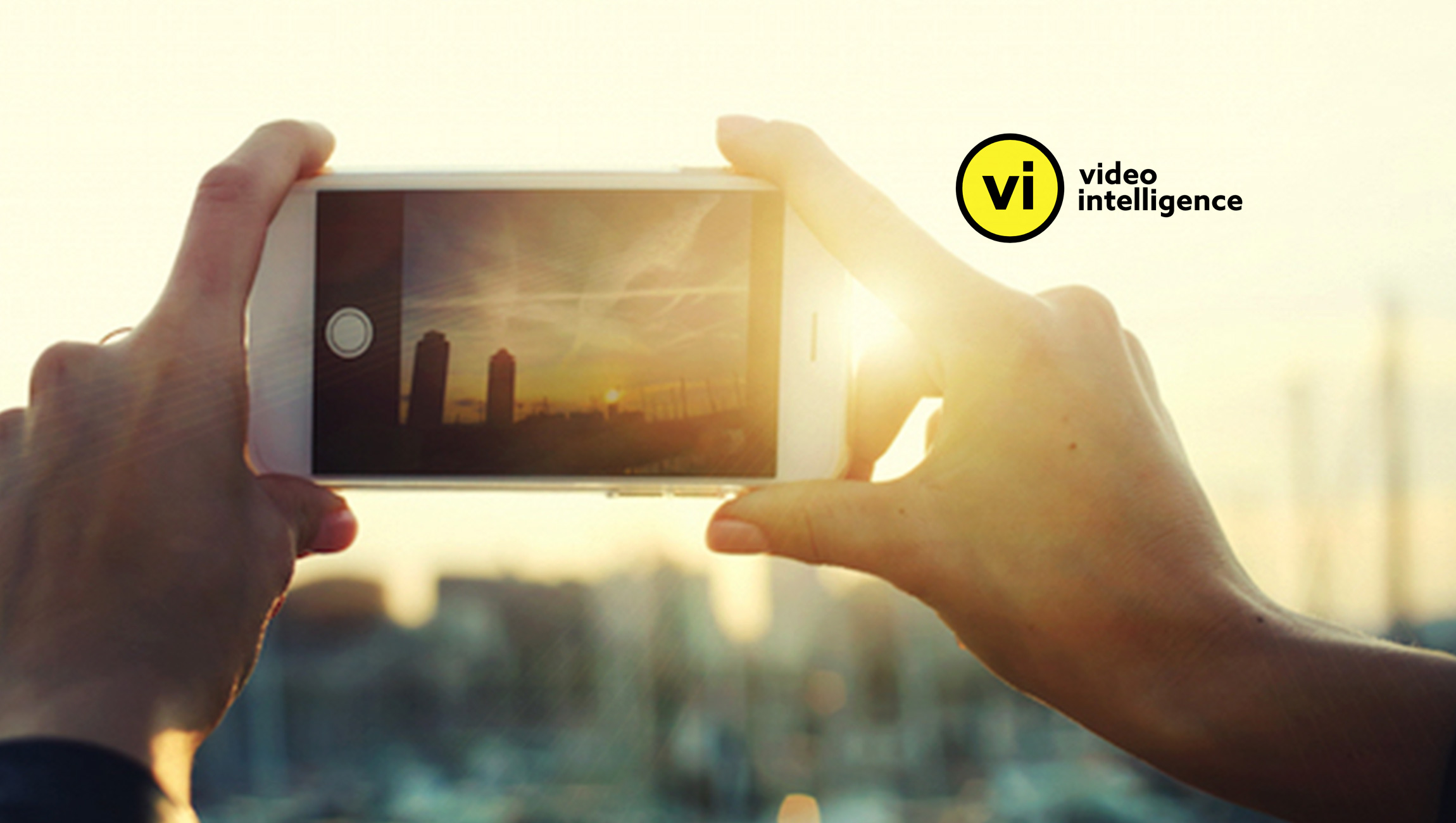 vi stories Now Allows Users to Manually Select Video Content for Their Pages. Publishers Such as Axel Springer, Turner and IDG Will Be First to Have Access

vi stories now gives increased control to publishers, on top of existing automation features. Editorial team members will now have the ability to override the contextual matching and hand-pick videos.

This tool is aimed at page admins who have a set idea of the video content they want on a page. Publishers are already able to ingest their own content, but this new feature allows them to deliver it exactly where they want.

Kai Henniges, video intelligence CEO and co-founder said, “Commercial teams understand the efficiency value of automated, contextually matched video, but some editorial teams needed an override option. vi stories now gives them the power to hard-wire in a video of their own creation, or from our library of premium video suppliers.”

How does it work?

The vi stories contextual matching engine is a machine learning trained algorithm used to match video content to web pages. Content from creators such as Endemol Shine, Bloomberg and ITN gets matched to over 1,000 websites every month.

The new editorial tool offers more control; editors are able to scroll and browse through the content library to manually choose a video to match their page. Users can quickly and easily search for videos by language, category or keyword. This is in addition to existing functionality in which publishers are already able to white- and blacklist content suppliers and categories.

Another new feature is the appearance of related video suggestions for users. Following a video play, four or eight further content options are offered, with thumbnails and titles. Videos also now play sequentially automatically. With more videos to watch, this increases the time a user spends on the page.

vi stories’ new features will initially be available for premium customers, which include Axel Springer, Turner and IDG. It will begin to be rolled out from March 10, 2019.

Promethium Recognized for Breakthroughs with Big…

Cohesity Backup as a Service Adds Microsoft 365 Support at…