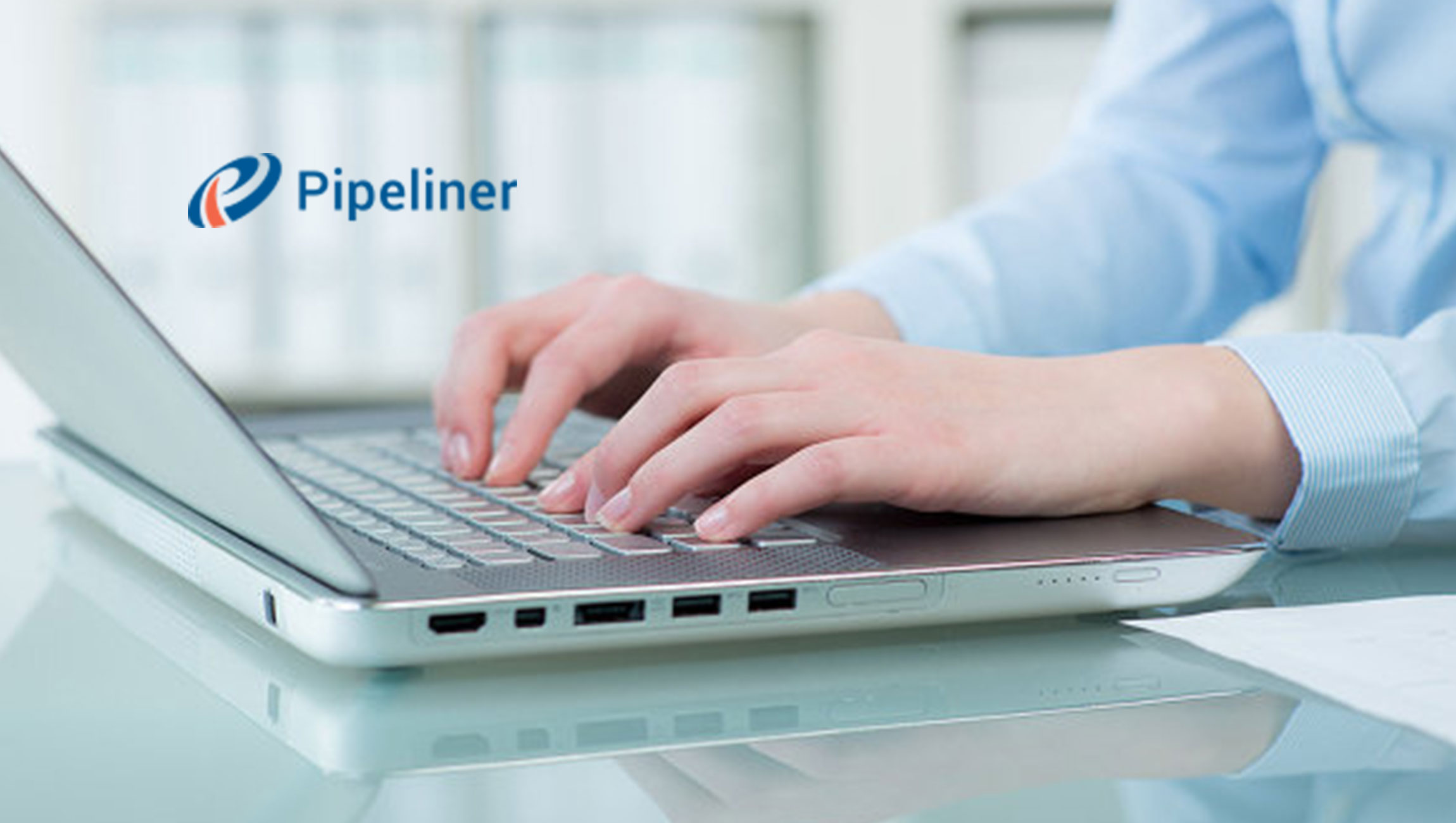 Pipeliner announced the release of its game-changing Automation Hub. This revolutionary, new capability delivers levels of integration and efficiency never before seen and certainly never before available to most companies. The ease and cost-effectiveness of this new solution remove the need for costly IT resources, consultants and programmers and puts efficiency back into the hands of those working directly in the business.

The Pipeliner Automation Hub operates on a number of different levels from making data importing into Pipeliner CRM fast, accurate and seamless to making migrating data from other CRMs to Pipeliner so smooth a process that switching can be executed quickly with minimal business interruption. The Automation Hub also delivers native point-to-point integration with practically any other system right out of the box. All three of these capabilities represent a major step forward in enabling companies to overcome the issues, obstacles, resource intensive and costly integration issues associated with other systems.

An even bigger breakthrough is the fourth capability that the Automation Hub delivers and that is the ability for Pipeliner CRM to act as the central hub for enabling different systems to work together and share data easily. Now those working in the business can define what pieces of data should flow, for instance, between the Marketing Automation System, Pipeliner CRM, the Customer Support Ticketing System, the Billing System, the Messaging System and so on – multiple pieces of data from multiple systems flowing at the right time to the right systems and the right people. Pipeliner calls these data mappings, Efficiency Flows because they bring a whole new level of efficiency to an organization and can be designed and defined by non-technical resources, those who work in the business every day and are most directly affected by the automation.

“With the release of the Pipeliner Automation Hub, a whole new revolution in efficiency begins,” said Nikolaus Kimla, founder & CEO of Pipelinersales Inc. “Now if you can define the optimal flow of data for your business on a whiteboard, we can bring it alive through our Automation Hub without the overhead of expensive IT Resources, Programmers or Consultants. Real efficiency and productivity can now be achieved both cost-effectively and time-effectively.”

“This is the moment,” Kimla continued, “where the promise of best of breed solutions is finally delivered. Rather than settle for ‘All-In-One’ solutions that typically have wide gaps in quality and functionality between their component parts, you can now choose, for example, a best-of-breed Marketing Automation System, best-of-breed Billing system etc. to work seamlessly with Pipeliner CRM, the best-of-breed Sales CRM.”

A Necessary Paradigm Shift: How Conversation APIs will…