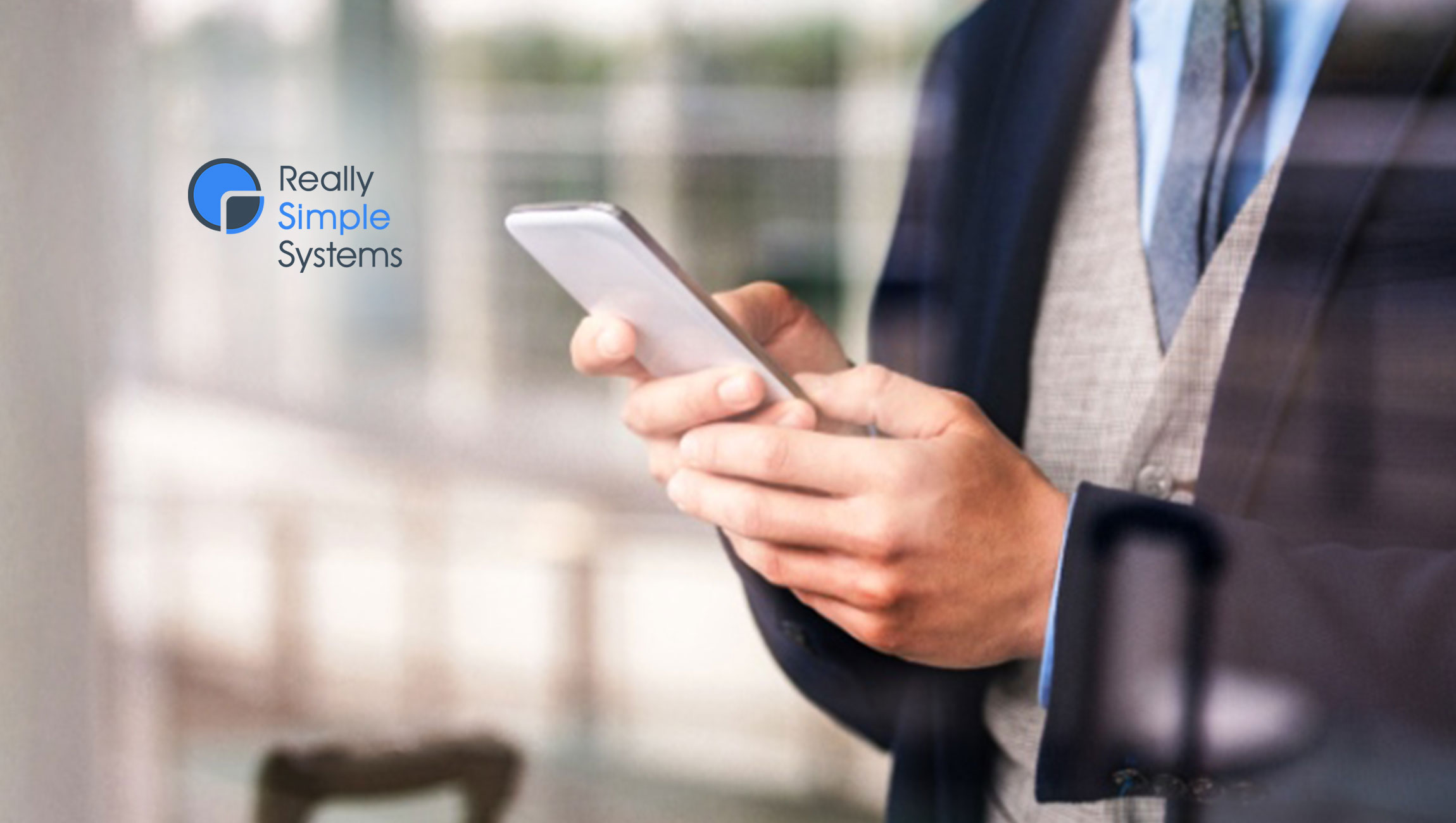 Really Simple Systems founder and CEO, John Paterson, remarked: “Our new API comes as a direct response to customer feedback. Our customers told us they wanted more integrations with our CRM; this new API allows us to create new interfaces across a spectrum of applications.”

The CRM API Version 4.0 is a RESTful (Representational State Transfer) API which allows customers to make requests to Create, Read, Update and Delete records in the CRM. Features include:

Paterson continued: “With the new API launched, over the coming weeks we will be releasing a number of new integrations that our customers have asked for. The first release will be our integration with Zapier.com, which is currently in beta, and next will be an integration with Microsoft 365. More integrations will follow shortly.”

Normalyze Announces $22.2M in Series A Funding to Solve the…