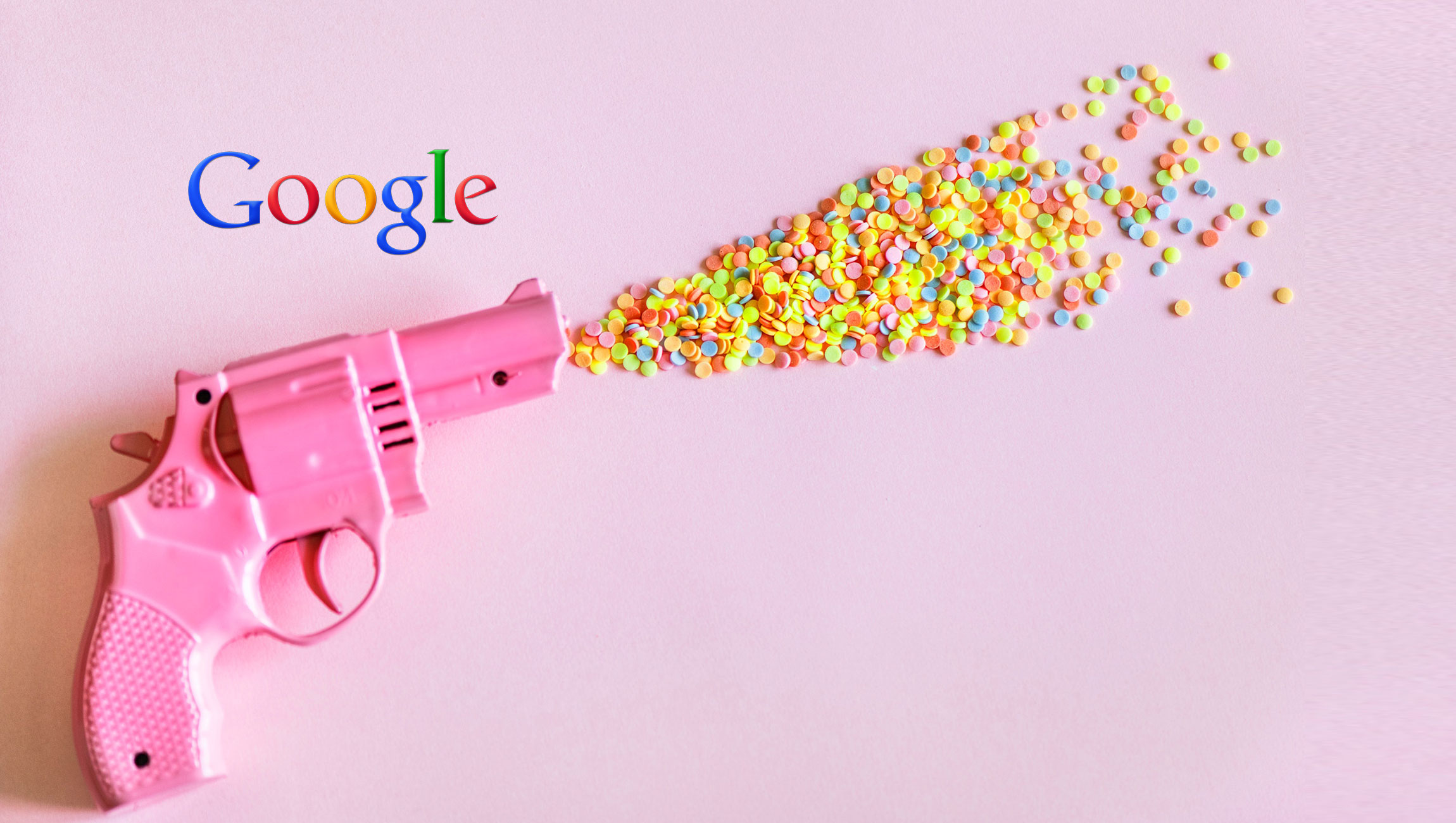 G Suite’s Current Gmail Version Add-Ons Are Getting the Compose Function. The Release Will Also Facilitate a Private Bridge Between Gmail and Other Enterprise Applications Such as Box, Atlassian, Etc.

Finally, Google rewards the developer community by launching its much-awaited ‘Compose’ feature. Basically, ‘Compose’ allows developers to directly integrate their applications with Gmail. This enhances ease of access for G Suite’s Gmail users when accessing information from third-party sources. The announcement comes as a part of an ongoing series of Google’s initiative to integrate a maximum number of third-party applications in Gmail.

The ‘Compose’ function has been released globally to all of G Suite’s users. Google is being very careful about the deployment because an anomaly will result in a global rollback causing user outrage and a drop in Google’s brand value. Hence, Google wants to unveil only a few integrations at the beginning of this release. Dropbox and Box have been included in the first phase of integrations, facilitating easy file transfers.

Also Read: Kahuna Publishes a Report on the Emerging Landscape of Digital Marketplaces

Surprisingly, Google has permitted Egnyte to be a part of the initial integrations. Egnyte and Dropbox are rivals and it will be interesting to see how the rivalry plays out. This will, again, help users easily transfer data from Egnyte to Gmail and vice-versa.

Finally, Google announced that Atlassian Cloud will also be in the list of initial integrations. Users can now easily action emails that have a Jira or a Bitbucket link and add previews of Jira issues in their emails.

Google has been announcing integrations since October 2017. Asana, Hire, QuickBooks, and Trello were the first of the enterprise applications that were integrated. System administrators are now in a far better position to configure Gmail for users due to the release of the ‘Compose’ function, which is available globally, and in cross-platform across mobile and web.

Aakash Sahney, Gmail and Chat Platform Product Manager, stated, “Research shows that workers spend up to eight hours per week searching for, or consolidating, information. Whether it’s digging through various folders to find and attach a document or hopping from your project management or CRM app to copy-paste links in email — all of that back-and-forth adds up.”

Compose can be installed from G Suite’s Marketplace. Google assures that the company will continue launching more integrations dynamically.

More Than Half of Canadian TV Streamers Now Stream…