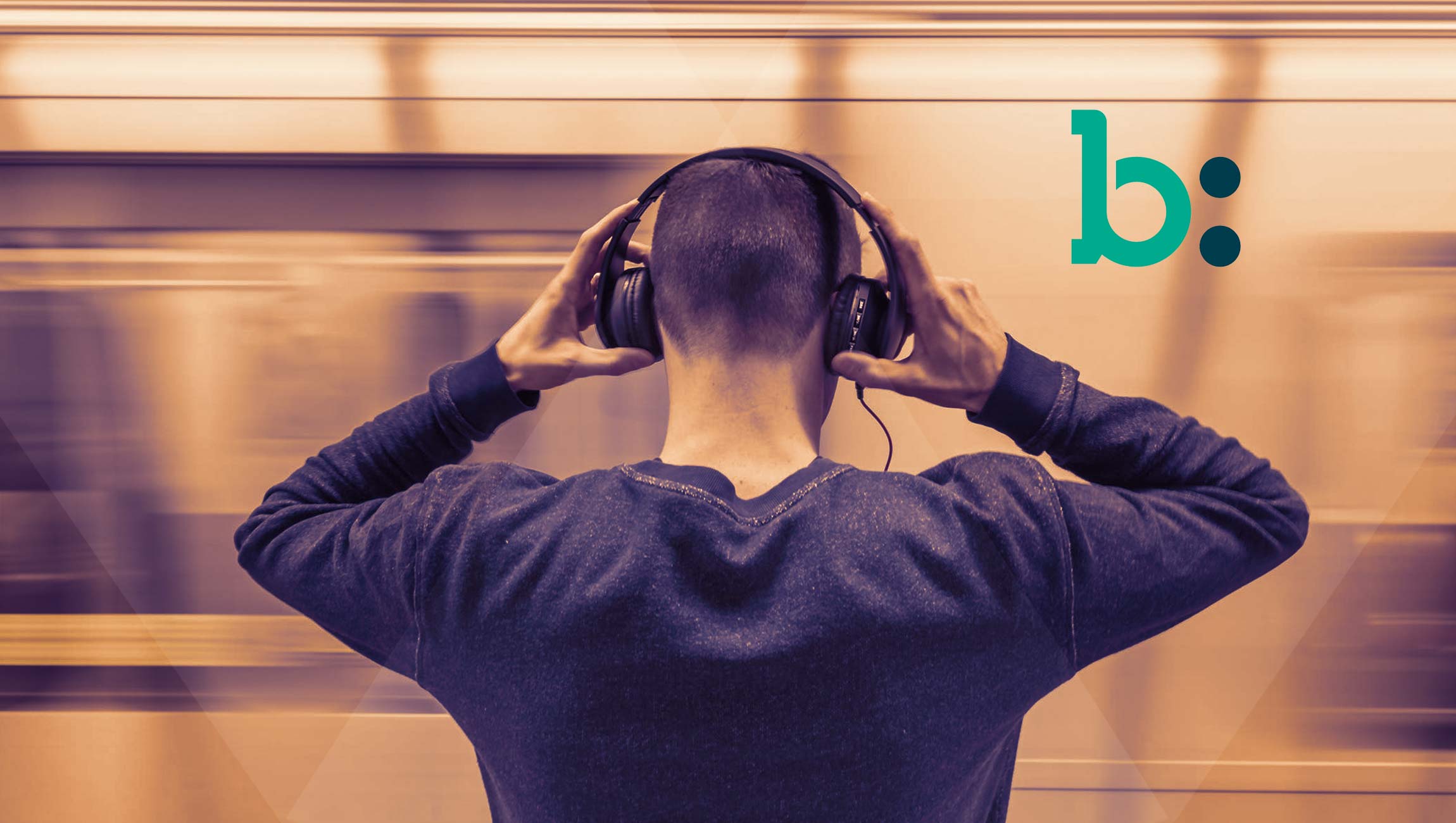 Bazaarvoice, Inc., announced that it has named Keith Nealon as Chief Executive Officer

Bazaarvoice, Inc. announced that it has appointed Keith Nealon as Chief Executive Officer (CEO). In his new role, Nealon will draw on over twenty years of experience with high-growth technology companies to help scale Bazaarvoice’s leadership position into new markets and areas of innovation. Joe Davis of Marlin Equity Partners has served as CEO since Marlin Equity acquired Bazaarvoice in February 2018; he will transition out of the CEO role and return to his original role as Operating Executive.

Marketing Technology News: New Food AI Looks Inside Your Fridge To Help You Find The Perfect Things To Cook With What You ALREADY Have

Keith is a seasoned entrepreneur and executive with a strong track record leading successful, client-focused growth. His technology and go-to-market experience is the ideal match for the business needs of Bazaarvoice, said Joe Davis, Operating Executive, Marlin Equity Partners. With expansion into international markets, acquisitions of new solutions, and organic roadmap acceleration over the last two years, Bazaarvoice is positioned for continued growth, and we look forward to Keith driving exponential success for the business and its clients.

Most recently, Nealon was the Chairman and CEO of financial technology platform Vyze, which was acquired by Mastercard in April 2019. Prior to that, he held leadership roles at both private and public technology companies, including Adaptive Insights, Eloqua, ShoreTel, Conductor, and NaviSite.

Bazaarvoice pioneered the category of authentic reviews and user-generated content, serving as a trusted partner to the world’s leading brands and retailers, said Nealon. At a time when consumers increasingly insist on trustworthy user-generated content to make purchase decisions and brands and retailers seek to innovate on their go-to-market playbooks to drive revenue growth, Bazaarvoice is poised to deliver increased value to brands, retailers, and shoppers. Recent product innovations and acquisitions focused on driving measurable results for our customers have extended our leadership position and set us up for the next chapter in our company story, and I am excited to lead the business into its next phase.

Nealon assumed his role as CEO on January 1st, 2020, and is based out of Bazaarvoice’s headquarters in Austin, Texas.

How Technology is Giving Customers Their Power Back