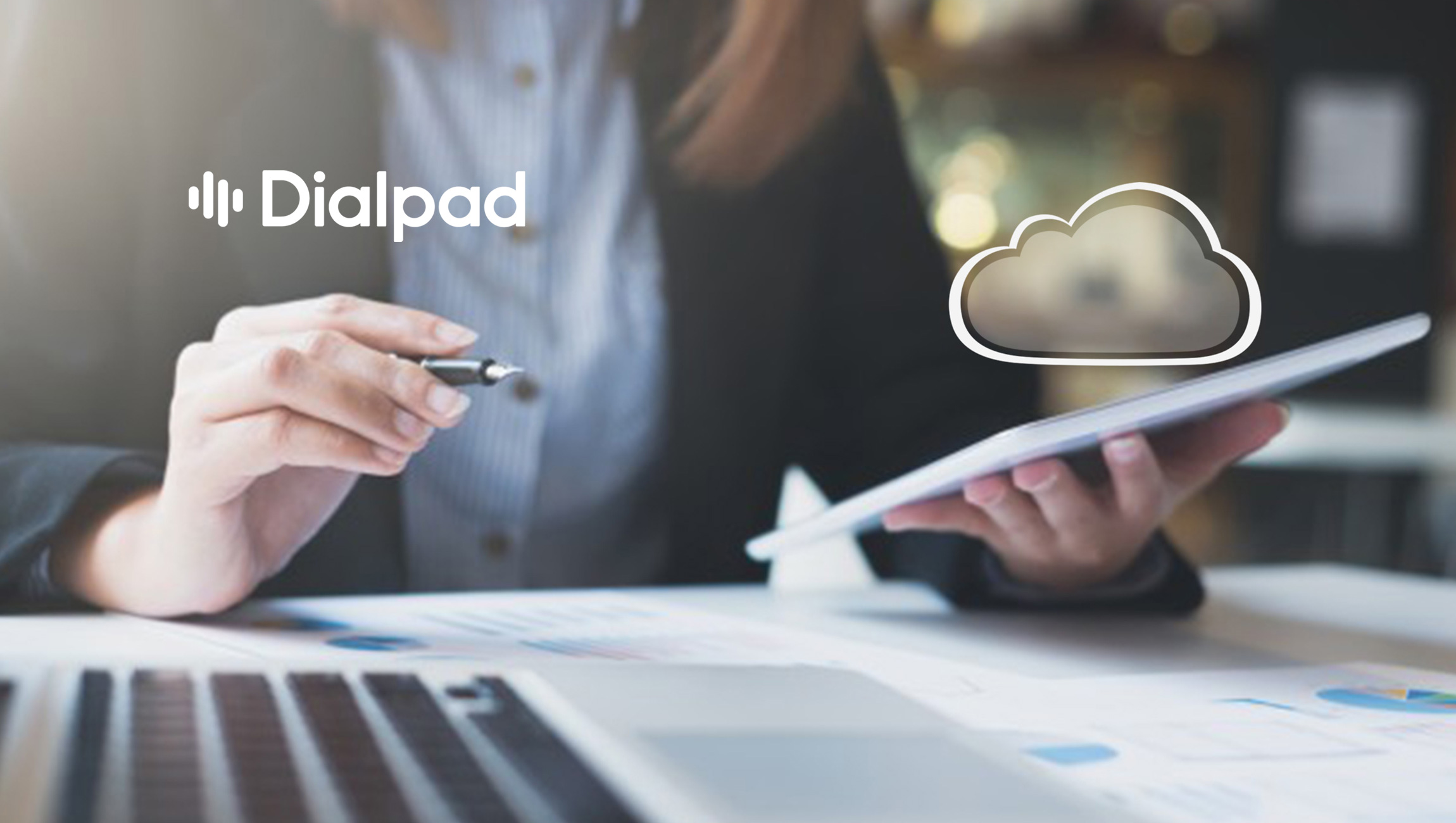 Dialpad, the only AI-driven, cloud-native business communications platform, announced an aggressive expansion of its global presence, opening a London office with new channel sales leadership, expanding partnerships with ScanSource and Avant, and a new extended digital based footprint. The company’s London team will specifically focus on building channel sales momentum to meet the growing demand for cloud communications solutions in Europe.

According to IDC Research, the overall cloud market in Europe will grow at a 22% rate over the next three years. Through its cloud-based suite of team collaboration, sales enablement and customer support tools, Dialpad gives any company the ability to have a global cloud-based communications platform, all powered by its industry-leading Voice Intelligence (Vi) technology. Dialpad opens its new London office with key hires across field facing organization with plans to further expand the team by the end of the year.

“London represents a massive opportunity to scale Dialpad across all regions of the country and throughout Europe,” said Craig Walker, CEO of Dialpad. “Dialpad is the only true, pure-cloud provider that can deliver the world-class service and scalability the European enterprise market requires.”

By expanding the channel partner program to Europe, Dialpad is building upon its exponential growth and commitment to over 400 channel partners providing UCaaS services and distributing the company’s business communications product lines. In 2018, the company saw 289% channel revenue growth and 358% new channel customer growth. Over the past two years, Dialpad has significantly strengthened its indirect sales channels, with early program participants experiencing over 450% increase in revenue.

Dialpad expects EMEA direct sales and self-service sign-ups to be available in August 2019.

Joining Dialpad’s team as Channel Managers out of the new London office are Jeremy Slater and Russel Bigg. Slater is based in London and will manage Sales and Indirect Partnerships. He joins Dialpad from Zoom, and prior to that BlueJeans, where he built a track record of growing UCaaS revenues. Russel Bigg joins Dialpad from Pexip and prior to that West Corporation, where he led the channel team and partner ecosystem to 70% growth in 1 year. Biggs, also based in London, will build out Dialpad’s Europe specific partner program.

Advanced Content Marketing: How On-Page Insights Are Bringing Power Back to The Publishers

New Click Fraud Prevention Functionalities Could Save Advertisers Billions in 2022,…

Report: Data-Driven Tools Prove to be Instrumental to…