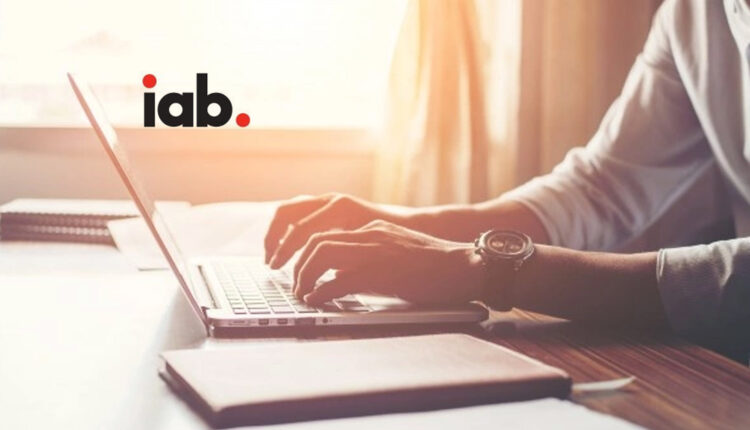 In a joint collaboration between IAB, IAB Tech Lab, and the Media Rating Council (MRC), IAB has released its Intrinsic In-Game (IIG) Measurement Guidelines to establish updated measurement guidelines for ads that appear within gameplay. The release is open for public comment for a 30-day period until July 15, 2022.

When IAB released its current standard of in-game ad measurement standards in 2009, video games and advertising technology were in a vastly different stage of development. The updated standards will address ad viewability, measurement, inactivity, and fraud with intrinsic in-game ads bringing them up to par with the rest of digital media. Intrinsic in-game ads refers to native in-game or in-play ads that are placed ‘in the game’ enabling a seamless part of the gameplay environment. As more companies enter the gaming ecosystem, it’s critical that IAB and IAB Tech Lab gather the industry to help establish uniform standards needed to create consistency across the in-game advertising marketplace.

“Gaming represents a huge opportunity for marketers,” said Zoe Soon, VP, IAB Experience Center. “With 227 million gamers in the US, and over 3 billion globally by the end of this year, it’s a major entertainment channel, especially for Gen Z, the next generation of household decision-makers and spenders. We are updating the 2009 in-game guidelines to help marketers tap into this attention oasis and measure outcomes with confidence and transparency.”

“With IIG, we will have viewability standards within in-game environments and guidelines for tracking impression measurement, display ad viewability, and invalid traffic, taken into account with various technical factors such as screen size, resolution, angle, and lighting,” said Shailley Singh, SVP, Product Management & Global Programs, IAB Tech Lab. “These will be important factors as we prepare to scale advertising in gaming and expand growth in advertising for marketers and their partners as they operate in a relatively new space.”

“Technology has advanced considerably since we and IAB issued our first set of guidelines for in-game ad measurement, which predated critical measurement concepts like ad viewability, so it’s crucial that we issue this update to address the accelerated growth of gaming,” added George W. Ivie, Executive Director and CEO, MRC. “Through the IIG measurement guidelines, we can now have greater consistency versus having vendors create their own rules for their measurements, which enables publisher and buyer trust as the industry works together to create a non-intrusive ad experience.”

The project is a joint effort between the IAB Experience Center, the IAB Tech Lab and the Media Rating Council, with considerable input from members of IAB UK and a task force of prominent in-game ad companies, brands, and agencies.