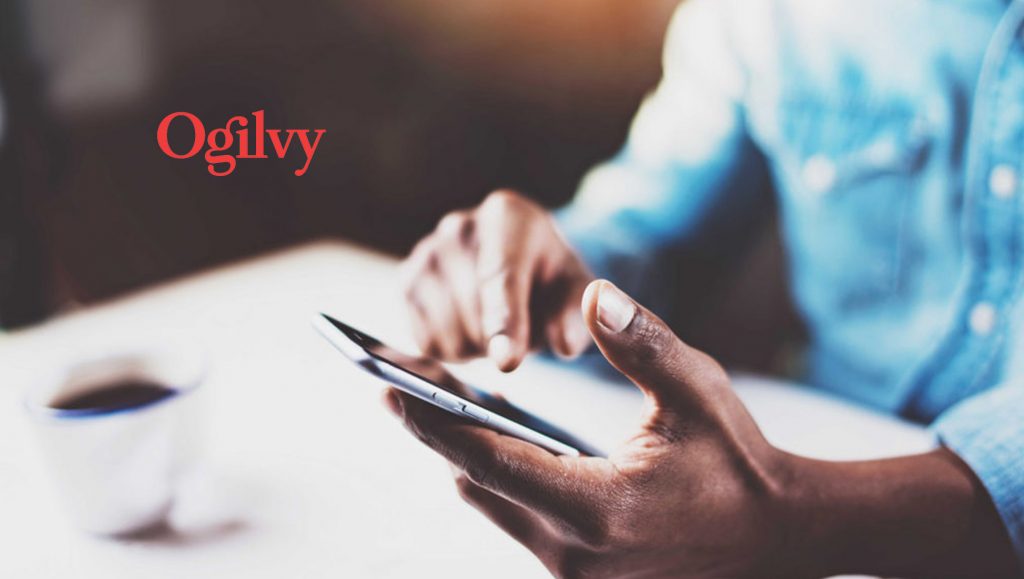 Ogilvy announced the findings of its 2019 Global Media Influence Survey at the Cannes Lions Festival of Creativity, which revealed that corporate announcements such as financial reporting, CSR initiatives and strategic business decisions are most influential in shaping earned media coverage and driving brand reputation worldwide. The survey of more than 300 journalists found that these tactics in isolation significantly outweigh the power of third-party endorsements such as social media influencers, highlighting the continued importance of sound earned strategies in an increasingly diversified media landscape.

The survey also found that Twitter is the social media platform that most often informs reporters’ coverage, ranked first by an average of 48% of reporters worldwide compared to 29% of those who cited Facebook or Instagram.

“We continually see brands looking for ways to break through in a media landscape that is constantly in motion and increasingly noisy, but once again we see that earned media is at the core of establishing longstanding, trusted reputation,” said Tara Mullins, Senior Vice President of Ogilvy’s Media Influence offering. “What’s interesting this year is that on average, earned coverage appears to live longest on Twitter, likely due to Twitter’s ability to compile major headlines of the day and streamlining the discovery process with users never having to leave the platform.”

The survey also found that an overwhelming majority of journalists (89%) research past coverage in their reporting, a reminder that both positive and negative stories live forever online and emphasizing the lasting impact of earned media strategies. To that end, a plurality of reporters (46%) believe a balanced combination of earned, owned and paid media is necessary to successfully manage corporate reputation and influence their coverage. An average of only 10% of journalists worldwide cited third-party social media influencers alone as the most impactful contributor to brand reputation.

Now in its sixth year, Ogilvy’s Global Media Influence Survey has quickly become an indispensable industry resource, surveying hundreds of reporters and editors around the globe from 22 offices across North America, EMEA, APAC and, for the first time, Latin America.

42768
We store cookies on your computer to improve your experience and provide more personalized services, both on this website and on other sites. For more information about the cookies we use, see our Privacy Policy. We won't track your information when you visit our site. We will have to use at least one cookie to ensure that you won't have to make this choice again.AcceptPrivacy Policy