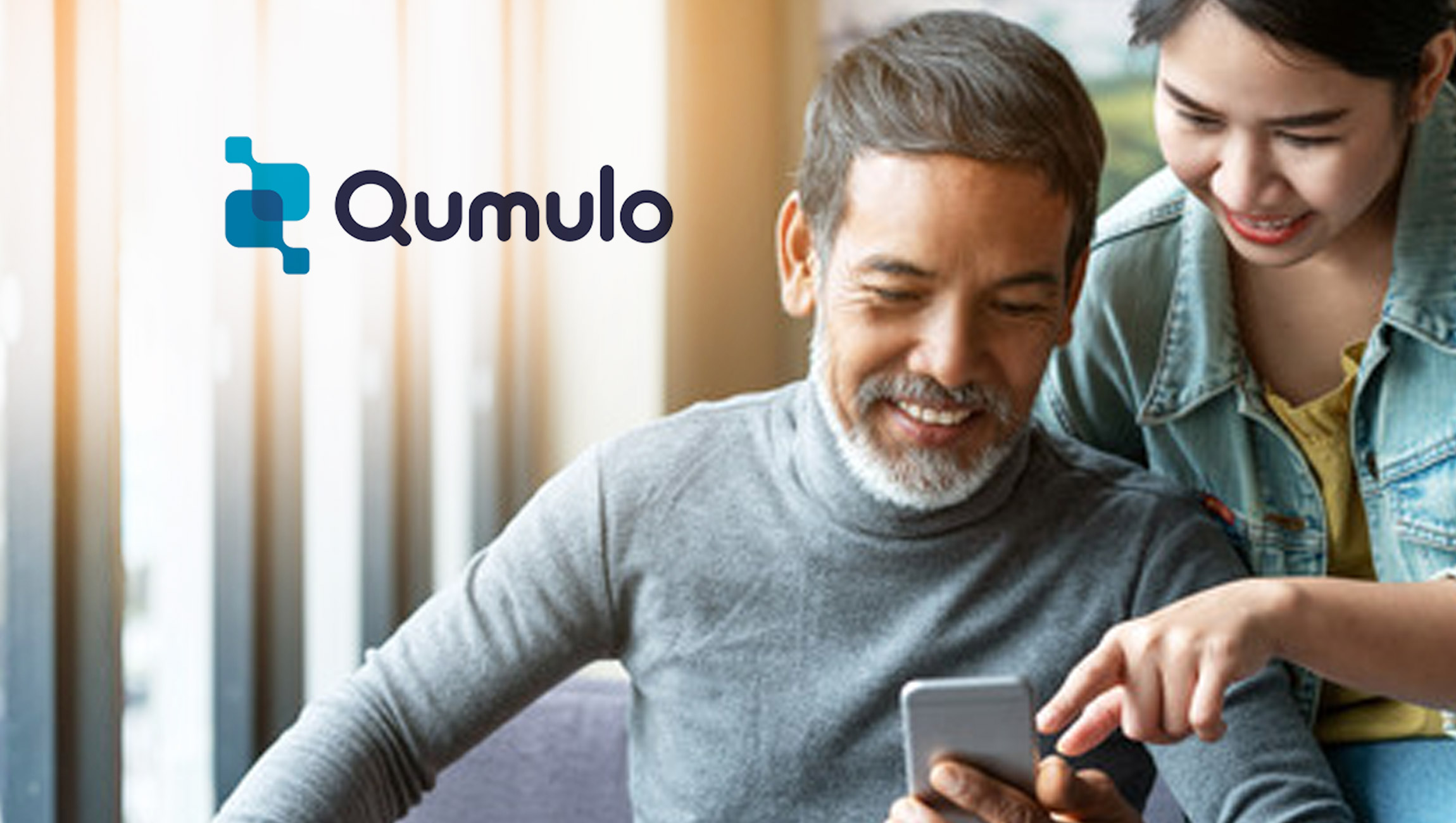 “This is another example of Qumulo working closely with AWS, to deliver differentiated file storage for AWS customers.”

The new AWS Quick Start for Qumulo Cloud Q will get customers up and running fast. This new, simple, and fully automated deployment experience enables customers to build fully cloud-first AWS file systems ranging from 1TB to 6PB in minutes. In addition, Qumulo offers 1TB and 12TB AWS free trials in AWS Marketplace, a digital catalog with thousands of software listings from independent software vendors that make it easy to find, test, buy, and deploy software that runs on AWS, so customers can try before they buy.*

“Customers want to build fast on cloud and expect to go from trial to deployment in minutes. AWS Quick Start for Qumulo Cloud Q helps them focus on innovation, not infrastructure, by building simple enterprise cloud file storage fast,” said Ben Gitenstein, Vice President of Product at Qumulo. “This is another example of Qumulo working closely with AWS, to deliver differentiated file storage for AWS customers.”

This new AWS Quick Start for Qumulo Cloud Q expands scenarios customers can test, building on the success of Qumulo Studio Q – an AWS Quick Start geared for the Media and Entertainment (M&E) industry. These are the easiest ways to leverage Qumulo’s Gartner Magic Quadrant leading capabilities on AWS. Qumulo grew on AWS in 2021 due to a rapidly expanding roster of customers including the biggest names in M&E, Healthcare, Life Sciences, Energy, and Financial Services.

“Without a high-performance file system in the cloud, our workflow would be impossible. Qumulo is at the foundation of our AWS storage solution. Without it, we wouldn’t be able to expand to the capacity that we have,” Jason Fotter, co-founder and CTO, FuseFX, said.