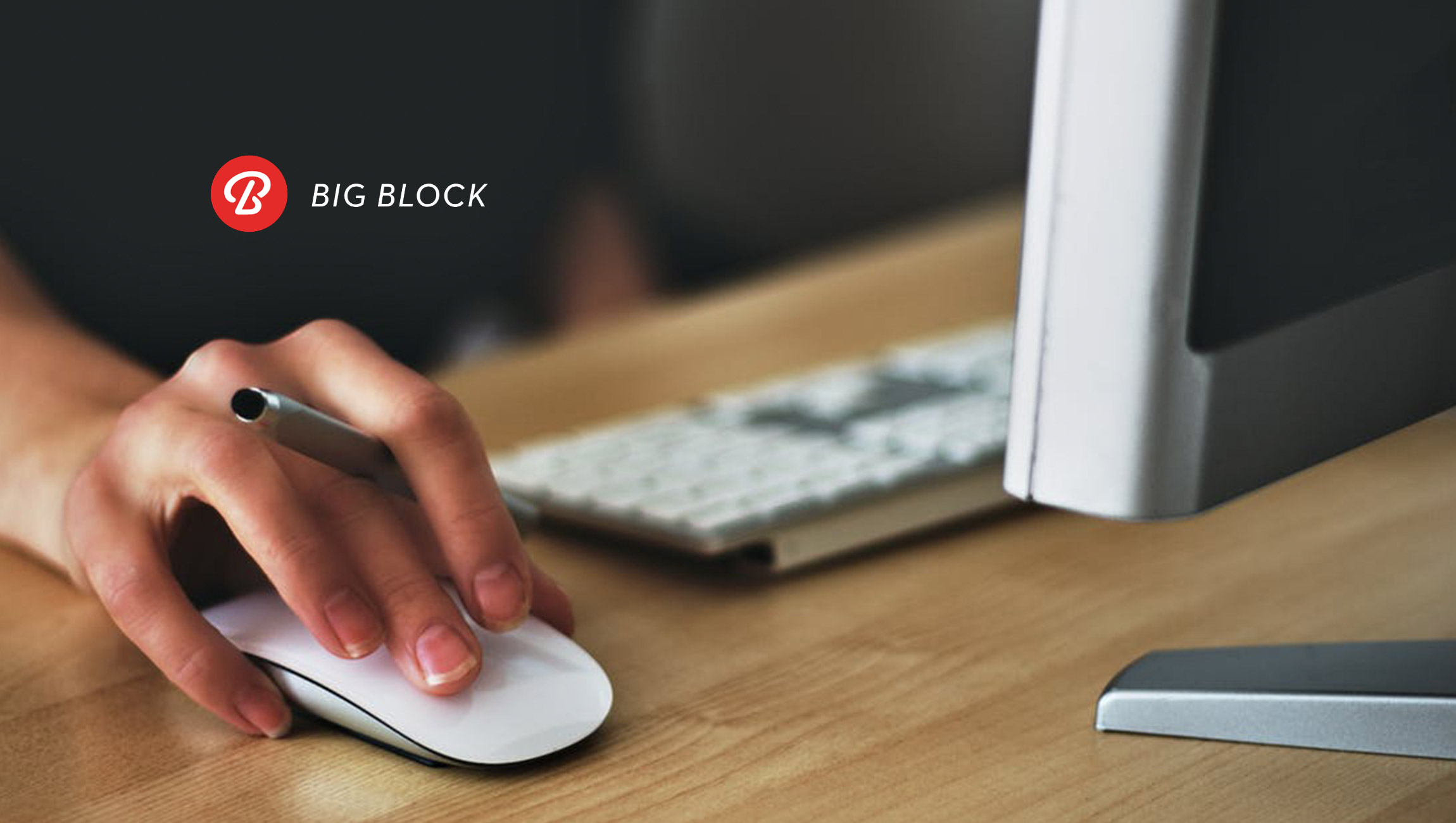 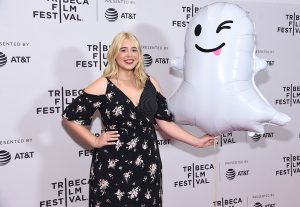 “Rylee was a valuable and innovative creative partner throughout Snap’s early journey,” said Evan Spiegel, Snap Inc. Chief Executive Officer. “We’re excited for her to fulfill her dreams as a full-time director!”

Also Read: Fuze Named A Leader in the 2019 Aragon Research Globe for Web and Video Conferencing

“What drew me to Big Block is that they weren’t just another production company making commercials, they’re a go-to partner for brands and agencies to turn to for innovative ideas, unique activations and incredible artistic interpretations,” said Ebsen. “I’m thrilled for the next chapter in my life and the collaborations that are ahead.”

Big Block’s involvement with “Free the Bid” was another draw for Rylee, as she’s an active member and passionate about encouraging other female creatives. She’s also an executive member of Women in Film and has spoken at USC’s “Own It” women’s leadership summit and “It’s Our Turn,” Brentwood School’s Young Women’s Conference.

“This is a transformational time for advertising and Rylee is a trailblazer in inventing and executing new concepts. Her experience at one of the top social media platforms gives her a unique understanding of storytelling and advertising in the digital landscape,” said Jennette MacLachlan, Live Action Executive Producer at Big Block. “With culture and innovation driving Big Block’s offering as a one-stop-shop for brands, Rylee’s creative vision and agility across new technologies make her a perfect addition to our director roster.”

At 28 years old, Rylee has already spent over 1,200 hours directing on set with equipment ranging from vertical rigs to top-of-the-line Alexa cameras. Rylee’s been immersed in Hollywood storytelling her entire life, growing up as the granddaughter of actor Buddy Ebsen and advertising creative director Stan Freberg, and later graduating from the NYU Tisch School of the Arts.

Rylee Jean Ebsen’s background as a creative director and business executive at Snap Inc. fits seamlessly into the culture and ethos of Big Block Capital Group’s burgeoning portfolio of investments in production, esports, and emerging technologies. “We have always and will always invest first in people with big ideas and a vision for bringing them to life,”  said Big Block CEO, Seven Volpone. “Rylee is a tremendous addition to our team, we are ecstatic she is bringing her gifts to us and the companies we work with.”

Ebsen’s commercial work has generated 40+ million views on YouTube and trillions of views on Snapchat. Rylee spearheaded Snap’s first original shows in 2015, debuting vertical series like “Literally Can’t Even,” “Pillow Talk,” and “Under the Ghost” as well as directing six additional original series for the “Snap Channel” on the Discover platform.

Viant Named a Leader in G2’s Demand Side Platform Grid